Business is brewing in the world’s newest country 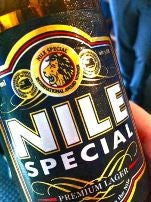 Emerging from decades of violent conflict, with more than half its population living below the national poverty line and three quarters of the population never having attended school, South Sudan may seem like an unlikely place for setting up a successful, modern manufacturing business.

However, we recently saw an exciting example of what the private sector can achieve even under these conditions:  the Southern Sudan Beverages, Ltd (SSBL) plant, which produces beer, soft drinks, and bottled water for the local market.

SSBL started production in 2009 after investing $37 million to build the facility; a $15 million expansion is now underway.  The plant looks like a modern manufacturing enterprise—with one exception: it is largely self-contained, with its own generators and a treatment plant for the water that is pumped up from the White Nile.

The plant creates jobs and contributes to local development.  It employs about 400 people, 380 of whom are South Sudanese. The local community receives free drinking water from the plant and also receives royalty payments through a creative land lease agreement. Once the expansion is complete and an on-site clinic constructed, the plant will provide free health care to employees and dependents. The plant is also a major taxpayer to the South Sudan government which currently funds 98% of its budget from oil.

Apart from the water from the Nile, nearly all inputs are imported from abroad, often from Europe and the Middle East. The Doing Business in Juba 2011 report estimates that importing a container to Juba through the port in Mombasa, Kenya, takes 60 days, requires 11 documents, and costs US$ 9,420.  Because of these conditions, SSBL is making efforts to source inputs from local producers and has recently launched a program to purchase cassava for beer production from smallholder farmers.

The plant’s managing director, Ian Alsworth-Elvey, openly shared his experience of running this pioneering manufacturing business. He was adamant that South Sudan is no better or worse than other countries in the region where he has worked. This is supported by the Doing Business study which shows Juba is performing at least as well as the Sub-Saharan average on 5 out of the 10 topics. However, overall, Juba would rank 159th on the ease of doing business compared to the 183 economies measured by Doing Business.

Mr. Alsworth-Elvey acknowledged that there were challenges operating in the new country. A curious difficulty he is facing is the new currency denomination issued by the Bank of South Sudan earlier this year. For its soda production to remain profitable, SSBL needs to increase the current recommended retail price of 1 SSP (approx. US$ 0.30) per bottle of soda. However, since the 1 SSP bill is the smallest denomination available, the only option for the brewery is to double the recommended price from 1 to 2 SSP, which would clearly dampen demand. But with inflation picking up quickly, this problem may not last long. 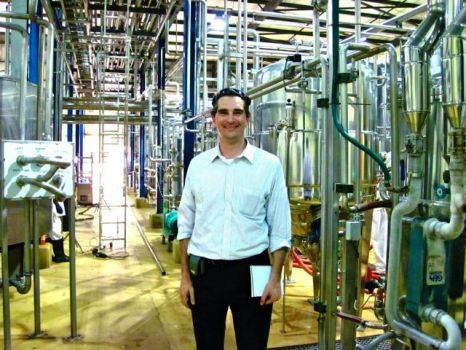 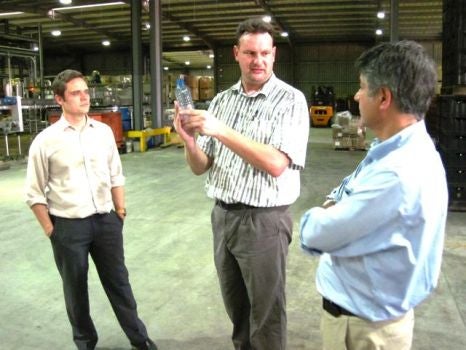 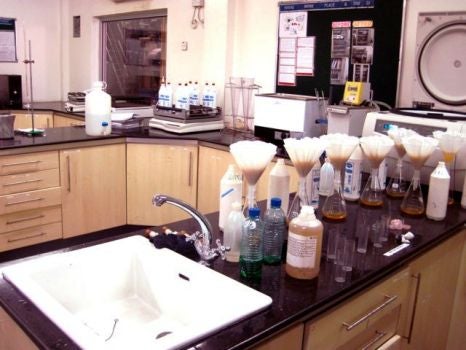 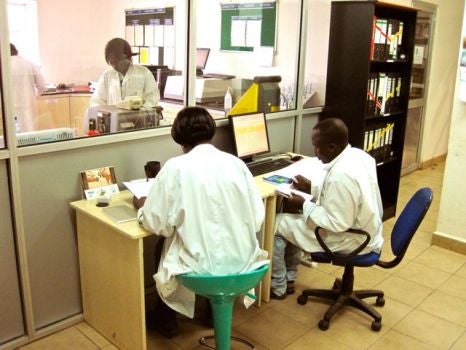 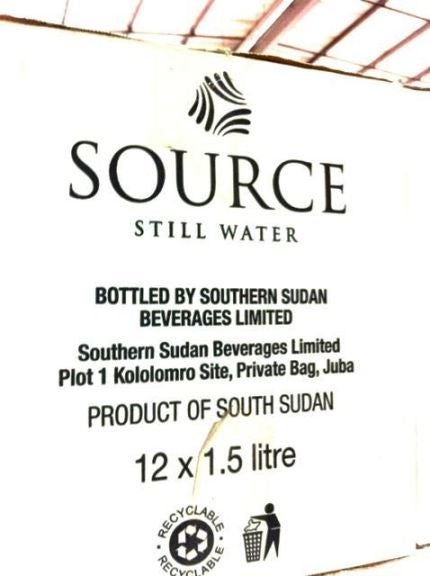 Raj,
Thanks for the good questions. Average skills of South Sudanese are very low due to the devastation of the civil war: 75% of South Sudanese adults have never attended school. There are, however, many people who received some education while either in (North) Sudan or abroad (many in refugee camps) during the war. There is also a substantial diaspora of South Sudanese in the U.S., U.K., Australia, and elsewhere, and some of those people, many with high skill levels, have returned.

The non-South Sudanese at the SSBL facility are from a variety of countries, and I think they are mostly people experience with running similar sophisticated facilities. The manager of the facility is South African. He told us that most of the expats are dedicated to training the South Sudanese staff.

Thanks Gabriel. Good to know things are brewing. What is the labor market situation like particuarly in skills and quality of the work force? Do the needs of the businesses match the skill sets of the workers?
You mention SSBL employs about 400 people, 380 of whom are South Sudanese. Where are the 20 non-South Sudanese from? And what are their skill sets that SSBL could not find in the local labor market?

I am very impressed by the developments that the newest country in the world is making. Providing employment for 400 people and soon to come a health facility for the staff and their dependents. This should be encouraged. In my imagination I envisage the environment within which this factory is set up to be remarkably different from the surrounding. Which then calls for measures to make this business a success for example, the constraint from the information you have provided is the availability of inputs. The demand for cassava can be met by encouraging the local community to produce cassava and training them on the most effective ways of doing so to yield the quality they required for their input.