Who will fund poverty surveys in “Volkswagen” countries?

It must not have been easy to be a statistician at Volkswagen. At least Martin Winterkorn, former CEO of the car company, may not have been very fond of them.

Independent researchers published data showing how cars produced by Volkswagen were anything but the “clean diesels” they were proclaimed to be. In fact, the cars were shown to be very polluting, pumping out up to 40 times the allowed level of nitrogen oxide. Statistics revealed the truth, and the once powerful CEO is now a person in disgrace who may have to spend time in jail.

Countries are not companies, and a country’s leader is not to be compared with the CEO. Still, at times, their behavior reminds one of the self-interested take on life one expects from the head of a profit-maximizing company but not from an official representing its people. Countries with such self-interested profit maximizing leaders, let’s call them “Volkswagen” countries, prefer their statistical systems to be underfunded and of low capacity. It prevents the false claims about the country’s successes from being uncovered. 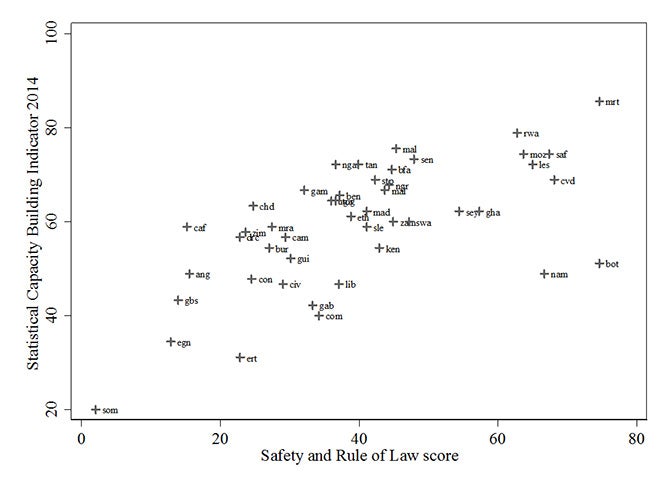 ​
In many African countries, statistical capacity is low and the data produced by statistical agencies is of limited quality. Measuring poverty, for instance, remains a challenge, as is aptly demonstrated by the recently published report on Poverty in a Rising Africa. Even though the coverage, comparability and quality of household surveys to monitor living standards has improved over time, only 25 of the region’s 48 countries have conducted at least two surveys over the past decade to track poverty. Twenty-nine countries had no poverty data from 2002 to 2011, and of the countries that do have poverty data, many have information that is not comparable over time.

World Bank President Jim Kim’s announcement in October to end this type of data deprivation is to be applauded. Kim has promised that every country would have at least one high-quality welfare survey every three years.

What does this imply for household surveys in Africa? First the statisticians who, against the odds, try to produce solid data will need to be supported. They are neglected heroes. Next, the approach to statistical capacity building will have to be scrutinized as it is rooted into a “country ownership” model. Country ownership is an excellent principle to go by but one needs to ask: ownership by whom? The leadership which has demonstrated to be comfortable with low-quality statistics or the citizens who like to know what is going on? This brings me to the third point: how to finance the new welfare surveys promised by Mr. Kim? Volkswagen did not fund the researchers that uncovered its clean diesel myth. Will the World Bank step up to the challenge and offer grant financing for welfare surveys in “Volkswagen” countries?

This blog is part of a series reflecting on the findings of the 2016 World Bank Report “Poverty in a Rising Africa." The fate of Africa’s oft forgotten displaced persons (16.2 million at the end of 2013) will be discussed Dec. 28, 2015. Previous blogs in the series include:

Africa is Rising! But Are People Better Off?