Preventing economic collapse in Gaza, realizing the potential of the Jordan Valley 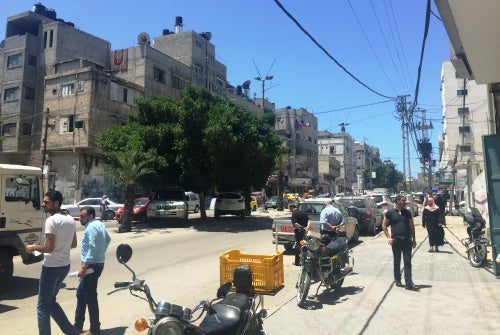 To an economist, working on the West Bank and Gaza can be exceptionally frustrating.  No matter how good the analysis, the policy implications from that analysis are blocked because of “politics.”  Meanwhile, the economy of Gaza continues to deteriorate (Figure 1).  The unemployment rate, at over 40 percent, is one of the highest in the world.  Lack of electricity, water and sanitation risk a humanitarian tragedy in a few years. The West Bank, while growing slowly, is full of unrealized potential.  For instance, lifting the restrictions on access and movement to Area C, as stipulated in the 1995 Israeli-Palestinian Agreement, would increase Palestinian GDP by 23 percent.

To emerge from this conundrum, the Aix Group, a collection of Israeli and Palestinian economists (with some encouragement from my office), decided to address the constraint of “politics” directly.  They noted that this constraint has two meanings.  One is disagreement, and the attendant lack of progress over negotiation of a permanent status agreement of the Palestinian Territories, the so-called “Two-State Solution”. People were reluctant to take a decision today lest it bias the configuration of the permanent status agreement. The second is an increase in the security risks to Israel as a result of policy and institutional changes in the West Bank and Gaza.  The Aix Group asked the question: Are there measures that can be undertaken in the short term to improve the economy of Gaza and utilize the potential of the Jordan Valley (a major part of Area C) that are (i) independent of the negotiations for a permanent status agreement; and (ii) do not increase the security risk to Israel?

The answer, as documented in a remarkable report, is “yes.”  They show that: As to security threats, the main concern with the Jordan Valley is the prevention of infiltration of terrorists and weapons from across the Jordan River.  It is possible to have a special security area along the river that would accomplish this goal.  Such an area would be compatible with allocating areas of the Jordan Valley for agricultural development by Palestinians.

The report contains many more recommendations but these represent actions that can be taken in the short-run to improve both the Gazan and Jordan Valley economies.

Last week, we presented the report to a group of development partners, to the Israeli public at the Truman Institute for the Advancement of Peace in Jerusalem, and to the Palestinian public at the Palestinian Economic Policy Research Institute (MAS).  The events were covered in the Israeli and Palestinian press. While the comments were generally favorable, they also reflected skepticism that even this analysis and these recommendations will bump against the constraint of politics.  That may be true, but the Aix Group report has succeeded in removing two possible objections to policies that could improve the West Bank and Gaza economies: namely that they prejudge the permanent status agreement and that they threaten Israeli security.  Anybody who wants to block these recommendations will have to come up with a different set of objections. 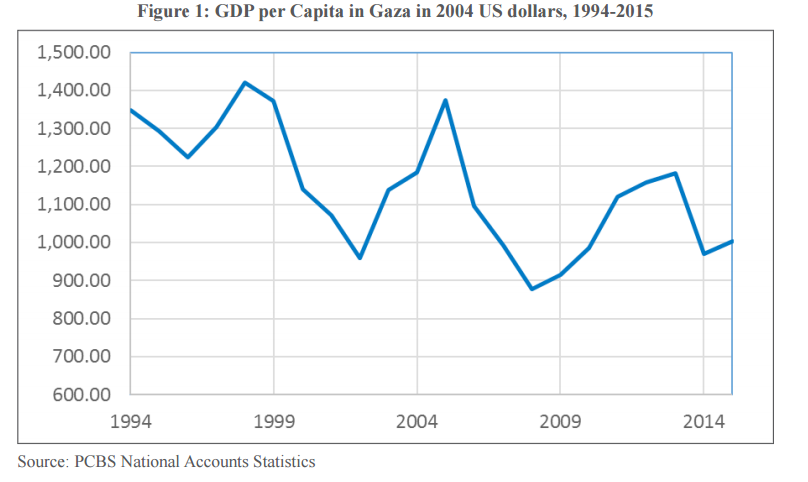 Very interesting analysis, and given credibility by the support of the World Bank. I believe that the politics can be dealt with if there is rationality behind actions. Unfortunately, the Middle East (without exception) has lost any strain of rationality that may have existed. Right wing reactionary leadership makes it impossible to move things forward.