In what has been called one of the biggest refugee crises in history, over half of Syria’s population has been displaced over the past four years. Neighboring countries have become home to millions of Syrian refugees. 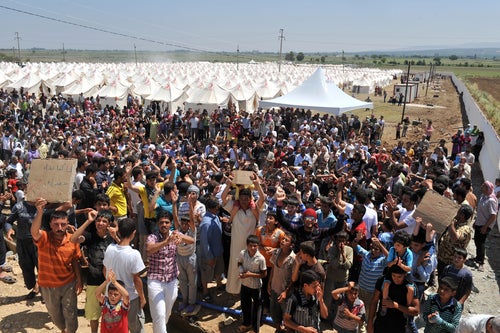 According to UNHCR estimates, registered Syrian refugees in Turkey have reached around 1.8 million; in Jordan the registered refugees are around 600,000. 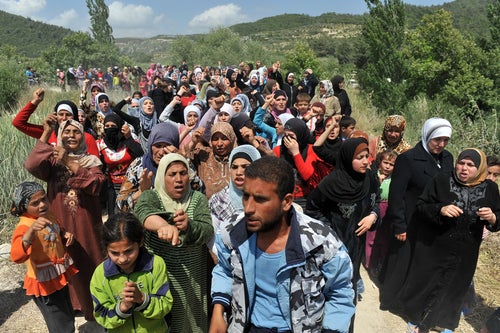 In Lebanon refugees make up around 25% of the total population. As World Bank President Jim Kim said, it would be as like the entire population of Mexico coming to the United States over a period of two years.
Video 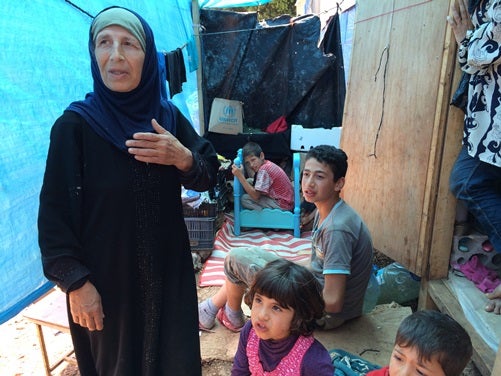 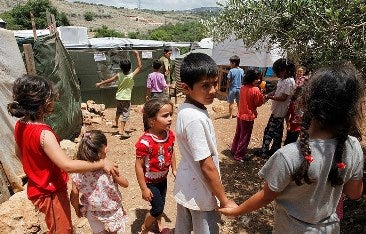 Syrian refugee children in the Ketermaya refugee camp, outside Beirut, Lebanon (June 2014)
Dominic Chavez l World Bank
Many are kept home for safety reasons. Almost a third of children in Lebanon and Jordan said that they leave their home once a week or less (UNHCR.) 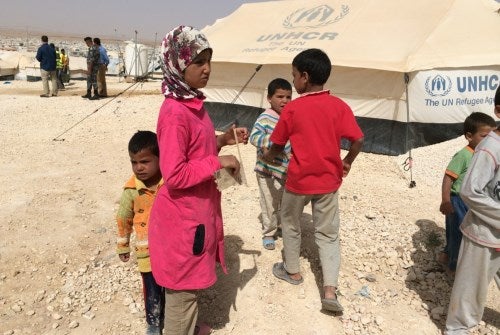 Most Syrian refugee students in Lebanon are not continuing onto higher education. The challenges they face range from lack of transcripts, scarce resources and limited space in universities.

Almost one third (32%) of registered refugee marriages in Jordan involve a girl under 18 (UNICEF). Before the war, the rate of child marriage in Syria was around 13%. This surge is likely to have a damaging effect on the girls' future, the UN warns, jeopardizing their health as well as their educational and financial prospects.

And 77% of 781 refugee infants sampled in Lebanon did not have an official birth certificate (UNHCR survey). 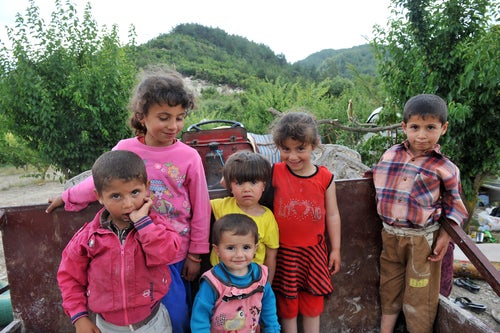 The sharp increase in population in some refugee host communities has more than doubled the production of solid waste, which in addition to complaints of foul odors, can contribute to the contamination of water resources and the spread of diseases.
Video 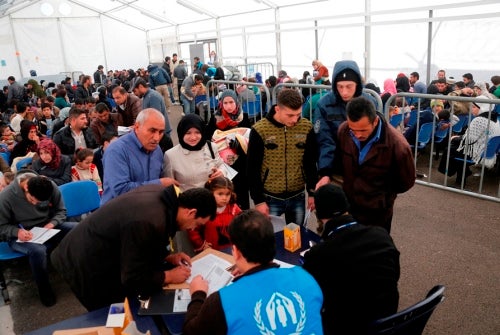 In both Jordan and Lebanon, officials and residents are reporting increasing tensions between the Syrian refugees and the citizens of the countries, stemming from overcrowded schools, competition for jobs, and stresses on services such as electricity, water and sanitation. But that is balanced against uncounted instances of generosity from Lebanese and Jordanian families toward Syrians. 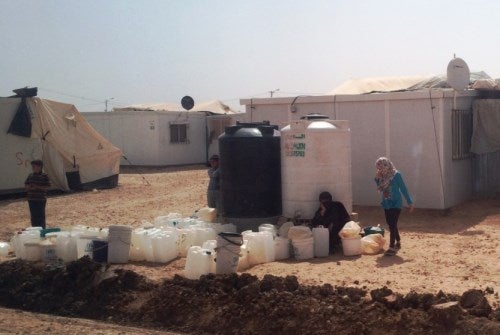 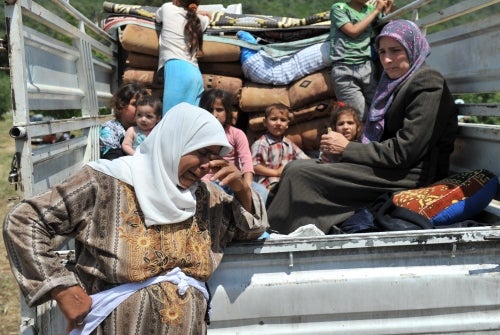