Equality for women means progress for all. That is this year’s theme for International Women's Day, which falls on March 8 every year. To mark the occasion, we asked women from across the Middle East and North Africa region to share their views on what it's like being a woman in the Arab world; the challenges they face and what they need most to overcome them. After reading their views, we invite you to share yours. 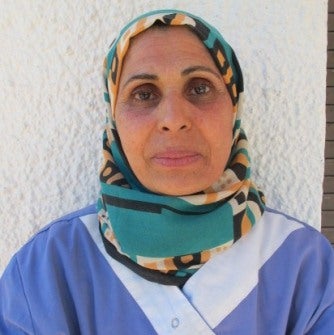 Fatima, Cleaner
I am the sole provider for my family. I fight every day to earn a living but it is not easy; especially as my husband suffers from an incurable disease. But in a word, I would say that what women need is respect, work and, most of all, dignity. 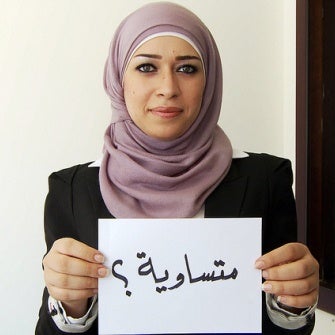 Heba, Hospital Secretary
Heba says that despite changes in Jordanian society and its general acceptance of women working, many families will still not allow their daughters to work. 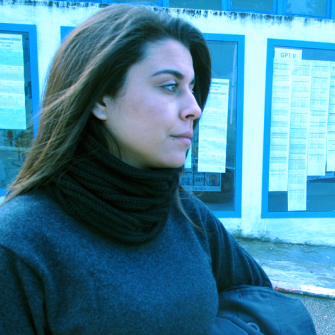 Walé, Tunisian student
A woman is still seen as a 'slave' in society - despite the freedom and democracy we enjoy, a woman is still dependent on the male presence (father, brother, husband ...) in her life. 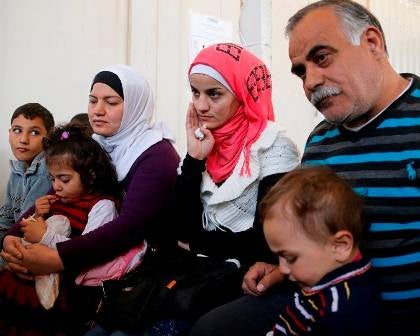 Batoul, university student at a Syrian refugee camp in Lebanon
All my hopes are to return to Aleppo. [I really hope] that my younger siblings will be able to go to school, I will be upset for them if they are not able to attend school because it would be so much better for them. 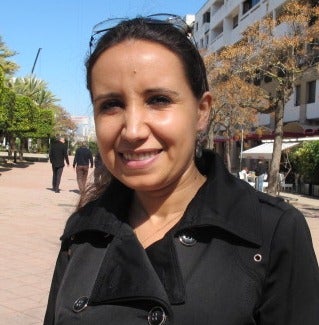 Aziza, Engineer
My main concern is child marriage, especially in rural areas. Rural girls are offered no choice and have no future: They are taken out of school and obliged to marry. Even though there are laws against it, the authorities turn a blind eye to it. 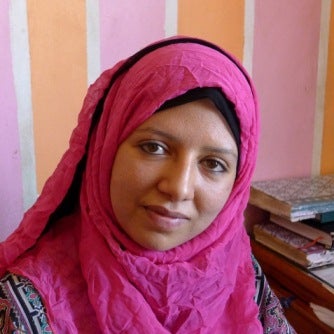 Soha, Business Owner Soha says that many women have neither a son nor a husband, and that they therefore need the same rights as men when it comes to accessing credits and loans. 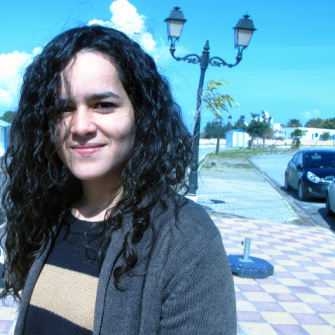 Asala, Tunisian student What is the value of a woman in society? Through education, women will be respected in society. Women can show their value by being active in civil society. 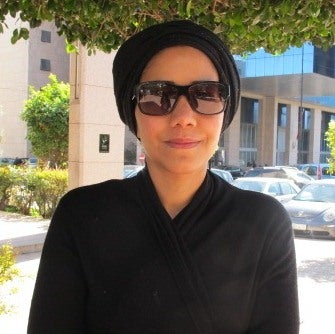 Nora,  Artist Many laws have been passed in Morocco to promote women’s rights, but, in reality, a lot of them have simply never been applied. There is still a lot of work to be done to raise women’s awareness of their rights and to teach them how to claim those rights. 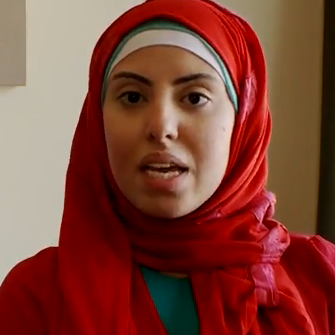 Fatma, Egypt  If women don’t get their rights they will always be oppressed and they will raise young people who don’t know how to fight for their rights or exercise them. 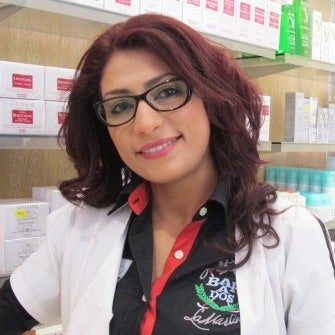 Meriem, Pharmacist Women are still victims of various sorts of discrimination. The most harmful I would say is harassment, especially in the workplace. Sexual harassment should not be tolerated in our society because it is a key factor in excluding women.