A game changer for climate action: Finance ministers step up 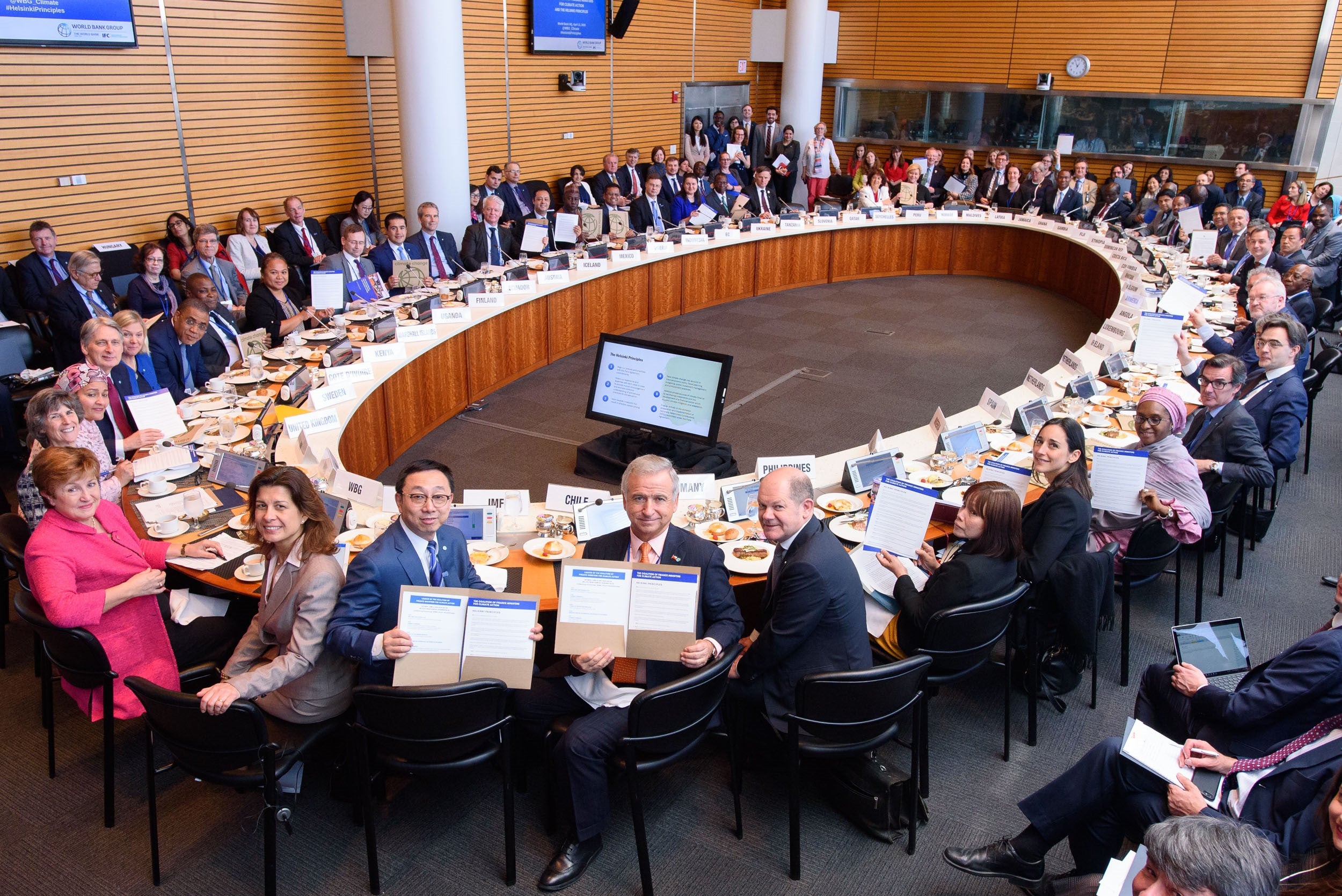 ​In a packed World Bank board room on April 13, 2019, Finance Ministers from over 20 countries came together as part of a Coalition of Finance Ministers for Climate Action.  It was an inspiring moment, to see history being made by Finance Ministers who are clear not only about the costs of climate change – running into the hundreds of billions annually – but also the opportunities of being bold on climate action.


Inaction on climate is no longer a policy option.  Global temperatures in 2018 were the fourth warmest on record with the year ranking just below the previous three years as the hottest ever since record-keeping began. Carbon dioxide levels in the atmosphere are the highest they've been in 800,000 years.
The Arctic is warming twice as fast as anywhere else on earth and sea levels are rising at the fastest recorded rate in 2,000 years. Every year 7 million people die each year as a result of breathing polluted air, according to the World Health Organization.

Despite the mounting impacts of a changing climate, carbon emissions from fossil fuel use continue to increase, hitting a historic high in 2018. This trend has serious costs.  Rising temperatures pose a fundamental threat to growth and macroeconomic stability, which is why climate change is not just an environmental problem, it is an economic one. 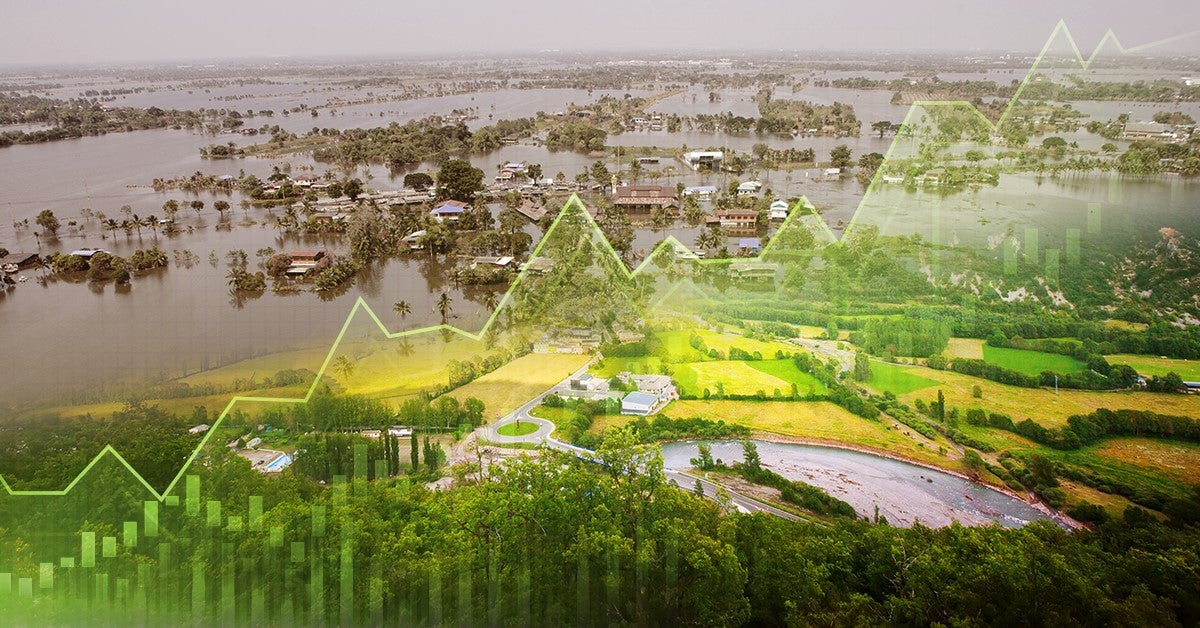 The April 13 commitment to clean, resilient and climate-sustainable growth by Finance Ministers is particularly momentous because they have at their disposal a variety of fiscal policies and instruments that can accelerate the transition to low-carbon development while also raising the well-being of people around the world. Carbon taxes, reductions in fossil fuel subsidies and climate budgeting strategies when well-designed and effectively communicated can be beneficial for growth, jobs and tax revenues, while helping protect the planet.  Finance ministers are, thus, critical to the climate agenda and progress toward climate goals.

Those that have signed on to the Coalition have formally agreed to a set of voluntary but ambitious principles that define the leadership role they have in driving climate action. These aspirational principles spell out how this new coalition can work within national frameworks to reduce emissions and improve the well-being of citizens. By signing on, members of the coalition agree to:
Chile and Finland, co-Chairs of the Coalition, led the effort to mobilize collective engagement from diverse countries: from the United Kingdom to Costa Rica and from Cote D’Ivoire to Germany.

Over the coming months, as the global community gears up for the UNSGs Climate Summit in September 2019 and COP25 hosted in Chile in December, the Coalition will work to help the ministers translate these aspirational principles into practical interventions and policies. The Coalition will also encourage other countries to sign on to the principles.

The World Bank, with generous support from Germany, will serve as secretariat for the Coalition and will partner with various institutions including the IMF, OECD, the UNFCCC Secretariat, UNDP , and other UN agencies as well as the NDC Partnership. Supporting the peer to peer exchange at the ministerial level, the Bank Group’s Climate Action Peer Exchange, established in 2017, will also play a role in delivering knowledge exchange and innovation between staff at finance ministries on climate action.
Topics
Climate Change
Financial Inclusion
Financial Sector
Countries
Chile
Finland
Regions
The World Region