A greener future starts with women 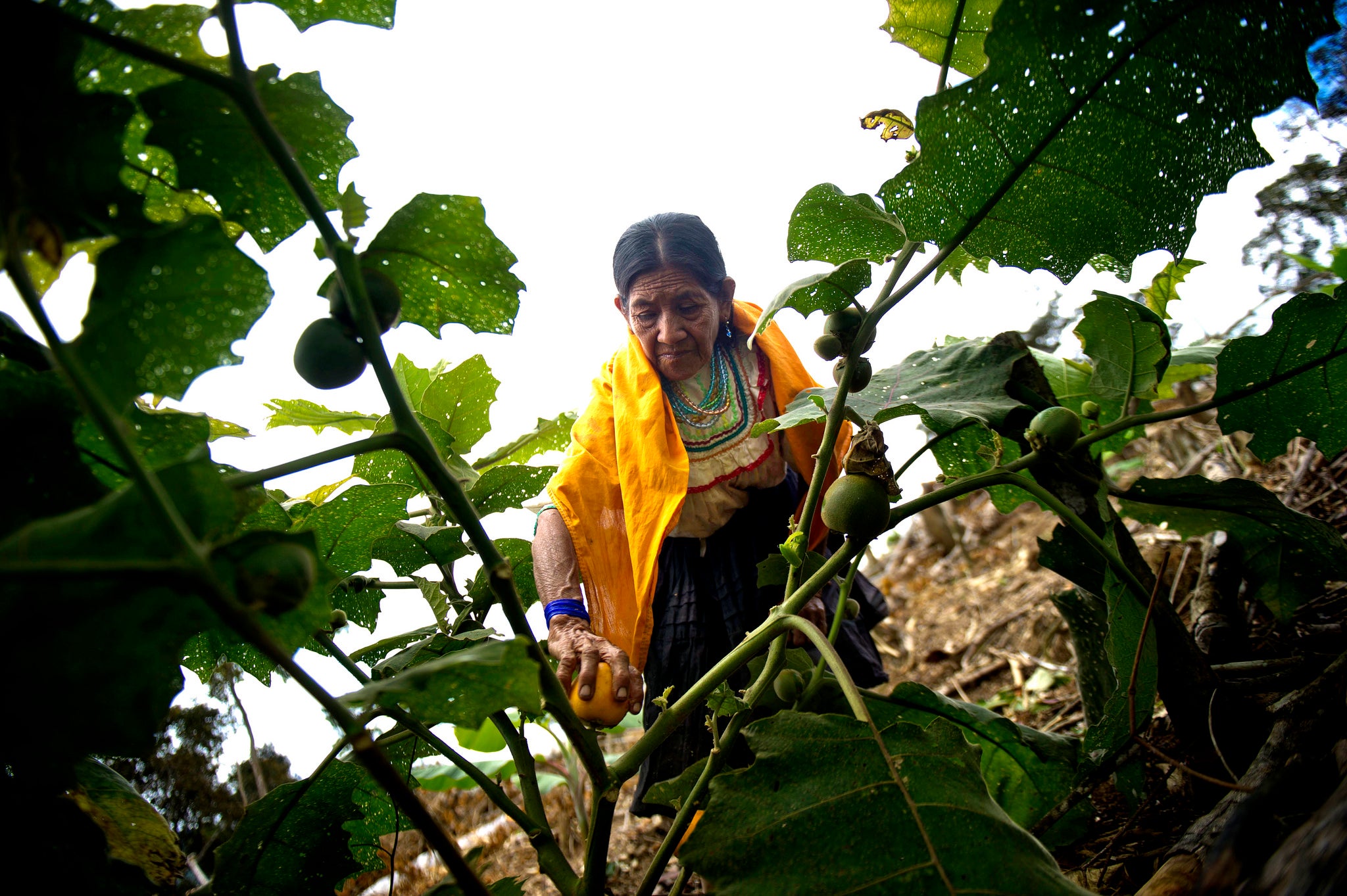 When I started my career in the world of global development some twenty odd years ago, a number of female leaders inspired me. Rachel Carson had left an epic legacy with her book ‘Silent Spring; Wangari Maathai, the founder of the Green Belt Movement, had won a Nobel Peace Prize and Jane Goodall was reminding us all of nature conservation causes. And that’s just to name a few of those who were most visible.

One of my first experiences in the developing world was in Mozambique. While there, I saw the devastating impacts of floods not just at the national and community level, but especially on women and girls.

I am not thinking about Sofia Chubango, the 26-year-old woman who gave birth to a baby girl, Rosita Pedro, on a tree while waiting for rescue in March of 2000. She made the news internationally.

I’m thinking about the thousands and thousands of women in Mozambique and elsewhere who are most vulnerable to the impacts of climate change not only because they tend to be highly exposed to the physical impacts linked to climate but also because they are less resilient from a socio-economic point of view. And the large majority of these don’t make it to the news.

Their livelihoods tend to be highly dependent on a single source of income, normally based on farm revenues. They tend to own less if any assets at all and when they end up in cities they are poorly integrated in governance and social welfare programs. Even when they are seeking refuge in camps for displaced people, not enough attention is paid to their needs, for maternal health care, hygiene, proper sanitation and protection from gender-based violence.

In developing countries, natural disasters typically kill more women than men  because they tend to have lower social and economic rights. Prof. Eric Neumayer and Dr. Thomas Plumper are among those who have studied this in detail and explain that given existing patterns of gender discrimination, boys are likely to receive preferential treatment when it comes to rescue efforts and both women and girls suffer more from shortages of food and economic resources in the aftermath of disasters.

To put it bluntly, gender inequality in times of climate change is a matter of life and death.

If we ignore the needs of women, we are ignoring half the world. During 15 years living and working in Africa and Asia, I saw first-hand how women can be the most impacted, but also how they can also be the most powerful change agents by leading communities in resilience and rebuilding efforts.

Every day all across the world, billions of women – farmers, land managers, commuters, entrepreneurs, consumers, investors – make decisions that affect the future of our children and our planet. We need women to be empowered to make decisions  but in order for that to happen, they need to be engaged in decision-making processes and provided with leadership opportunities.

So what does it mean to address this systematically, to make ‘gender smart’ decisions in the context of fighting climate change? One example is from our work Tajikistan, where women are getting involved in local water user associations, ensuring their water needs are met and being trained in improved agriculture practices. All in all, the women of Tajikistan’s Pyanj River basin are now spending 75% less time collecting water.

While these practical improvements make a big difference in the quality of life, the institutional changes where women gain formal leadership experiences are just as important.

For the leaders of tomorrow in the climate sphere, there are plenty of women whom they can look to for inspiration. These include Mary Robinson, Ireland’s former president and passionate crusader for climate justice and Rachel Kyte, formerly of the World Bank and now heading Sustainable Energy For All. And of course, Christiana Figueres, the energetic Executive Secretary of the United Nations’ climate body, who did the diplomatic heavy-lifting and worked tirelessly to secure an unprecedented climate agreement in Paris.

So as a woman, as a mother of three wonderful girls and as the head of one of the largest climate finance funds in the world, I call upon all those engaged in climate policy and action to make space for women as change agents and leaders. A greener future starts with women. so true! gender inequality in times of climate change is a matter of life and death.

I couldn't agree more! I completed a doctoral degree in International Relations and wrote a dissertation about Climate Change Policy in china; hoping all along that gender wouldn't jeopardize my chances, but it's been unavailing so far! I'm still hopeful though that women like yourself will be trailblazers, for those in my shoes.

I totaly agree with this piece. Yes, women need to be empowered to be the change agents. Their weaknesses should now be turned around to be their strengths.