Developing countries made considerable gains during the 2000s, resulting in a large reduction in extreme poverty and a significant expansion of the middle class. More recently that progress has slowed—and the prognosis is for more of the same, given an environment of lackluster global trade, a lack of jobs coupled with skills mismatches, greater income inequality, unprecedented population aging in richer countries, and youth bulges in the poorer ones. As a result, developing countries are unlikely to close the development gap anytime soon. 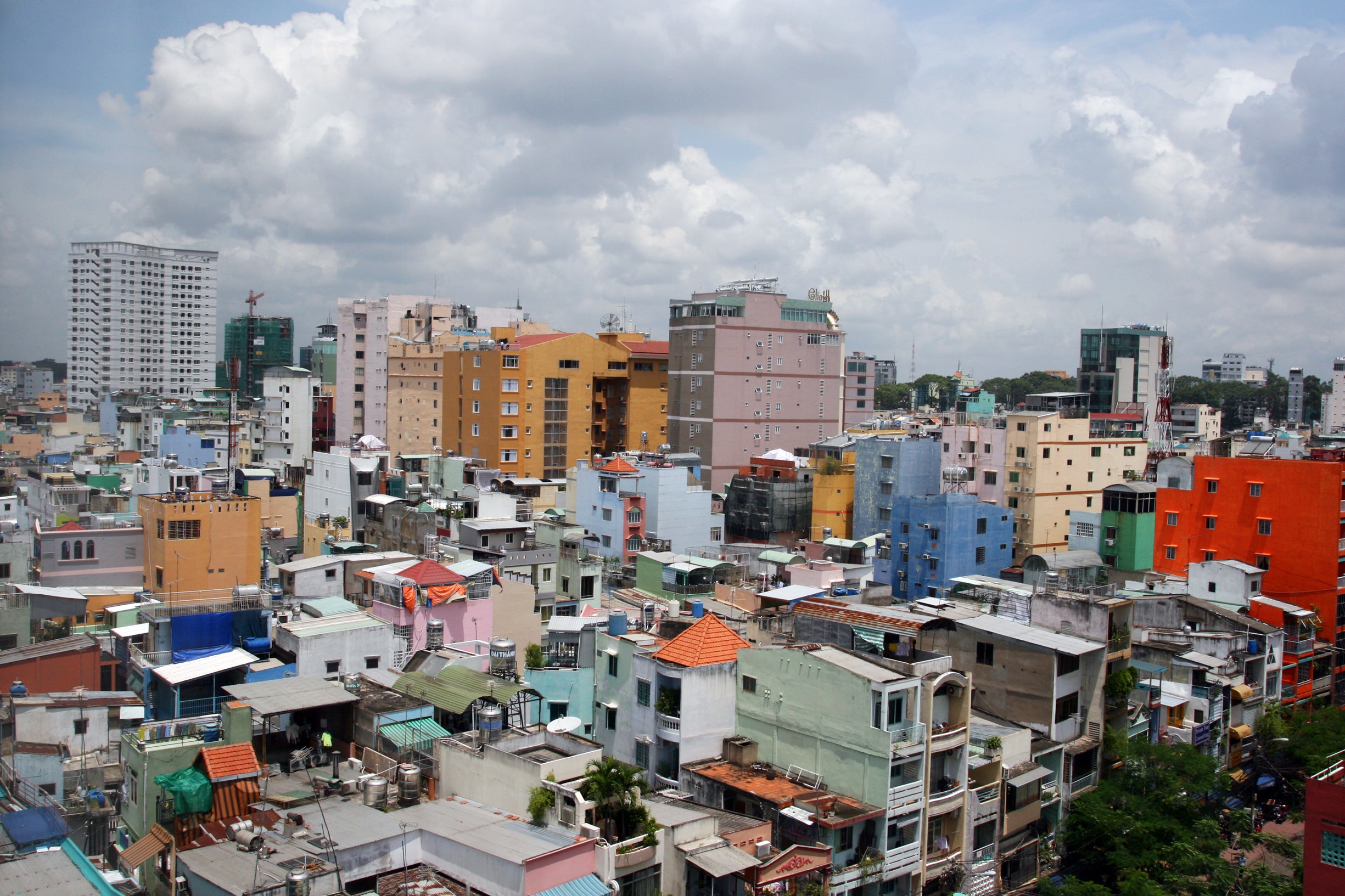 HOW COUNTRIES CAN GROW

Against this backdrop, we examine how seven countries fared from 1990-2010 in their development quest. The sample includes Brazil, India, Vietnam and four African countries—Botswana, Ghana, Nigeria, and Zambia—all of which experienced rapid growth in recent years, but for different reasons.

For all the countries, there is a unifying framework that draws a distinction between the “structural transformation” and “fundamentals” challenges in growth:

We can visualize these possibilities in Figure 1 depicting a typology of growth patterns and outcomes. Ultimately, sustained growth and convergence require both processes—as South Korea, Taiwan, and Hong Kong have shown.

Figure 1:  A typology of growth patterns and outcomes

HOW COUNTRIES ARE GROWING

So how do the seven countries fit into this typology? We find that none of them have managed to definitively reach the nirvana of quadrant (4)—rather they hover typically between episodic growth and slow growth.
FOCUSING ON THE FUNDAMENTALS

What do these findings mean in terms of how developing countries should focus their energies to achieve convergence? While there is still enormous potential for structural transformation in India, Nigeria, and Zambia, all of these countries need to improve within sector productivity – especially by focusing more on four key areas: political economy, labor regulations, institutions and education, and infrastructure.

In Zambia, where structural change has not translated into economic transformation, a major problem has been a lack of macroeconomic stability and persistent policy volatility. In the 1990s and 2000s, mining remained an enclave sector, manufacturing continued to decline, agriculture remained stagnant, informal trade became the dominant nonfarm employer, and high-value services benefited mainly the middle class. As a result, Zambia is now composed of the rural poor, the urban poor, and a rising middle class that has reaped the benefits from growth. Reconciling positive structural change with large-scale transformation will remain a major economic, social, and political concern.

In Botswana, some of the constraints are as much political economy as technical.  Building up the industrial sector involves issues of political capture, and making more land available for business, involves issues of land markets and even immigration. Although Botswana’s rapid economic growth has brought it into upper-middle-income status, many have been left behind. Unemployment, income inequality, and poverty are high. For the time being, growth is most likely to come from improvements in fundamentals that facilitate productivity growth within sectors like services.

In India, labor regulations appear to be a major impediment to employment growth in manufacturing. But even in a democratic country such as India, changing these laws is not easy. This may lower growth, given that the future potential of agriculture and services in generating overall growth is limited at India’s stage in the development process. Rapid growth has come primarily from its expanding services sector rather than from manufacturing leaving more than half of the country’s labor force relatively unproductive agriculture.

In Vietnam, large productivity gaps within and across sectors remain even after a period marked by rapid growth resulting primarily from structural change brought on by an expansion in modern manufacturing. Roughly 50 percent of Vietnam’s labor force still works in agriculture; facilitating access to land and capital will be needed to help more workers transition out of agriculture or to enhance agricultural productivity.

In Brazil, policies that raise overall labor productivity—like improving educational quality—are likely to have a deeper impact on growth than those concerned with accelerating an unfinished structural change. Between 1950 and 1980, structural change played an important role in the diversification and growth of Brazil’s economy but after that, most productivity gains came from within specific economic sectors. Without trade liberalization, Brazil’s economic performance almost certainly would have been worse.

In Nigeria, the employment share in low-productivity agriculture is still quite high, indicating a potential for rapid structural change. But the levels of human capital and infrastructure are still abysmal, making a rapid exodus out of agriculture unlikely in the near future. Better infrastructure—especially power—would go a long way toward stimulating manufacturing and business services.

In Ghana, which seems to have managed economic development without a green, industrial, or service revolution, diversification away from a heavy reliance on cocoa and gold exports is needed. Agricultural productivity remains far below that of industry and services. Going forward the manufacturing sector needs to be made more competitive. High non-labor costs could be reduced by investing in roads, power supply, and the regulatory framework.

Our findings suggest that we should not be surprised if changes across sectors play a more muted role in the future than changes within sectors. A key reason is a less favorable environment for the classic path of rapid catch-up through industrialization, largely owing to: (i) many African countries being much better endowed with natural resources and not as well positioned for specialization in manufacturing; (ii) stepped up competition from East Asia, especially given globalization and lower trade barriers worldwide; (iii) new trade rules that limit the room for industrial policies; and (iv) technological changes in manufacturing that make it more capital and skill intensive.

The problem—and thus a reason for tempering our expectations—is that structural transformation can lead to rapid and relatively quick growth by moving labor into more productive sectors, while the growth payoffs to investments in fundamentals like human capital and institutions are likely to take longer. The bottom line is that future East Asia-style “economic miracles” are unlikely. Instead, development will have to happen the hard way.