The economic case for investing in road safety 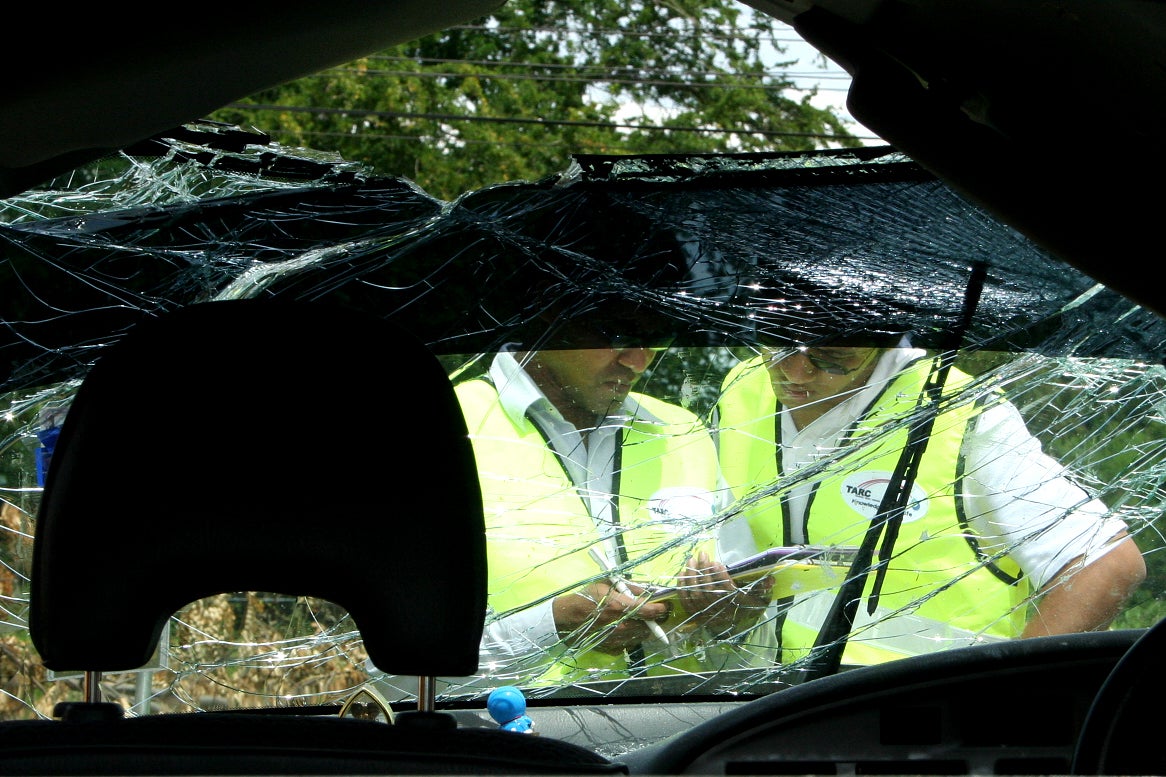 Despite considerable progress in traffic enforcement and medical care, the road crash mortality rate in Thailand remains rather high and has been increasing since 2009. More than 24,000 people lose their lives on the road every year, and traffic injuries are a major public health burden for the country. The human toll and individual loss caused by this epidemic are clearly exposed by the media, and many organizations are actively advocating solutions for this important public concern.

However, there are also hidden costs of road traffic crashes on societies and economies, which are difficult to surmise from traditional traffic crash statistics. This is particularly relevant for a country like Thailand, which also faces a multitude of competing priorities in health and other development related challenges.

Most of the people who are killed or injured in road traffic crashes are in their most productive years, and it is the single largest cause of mortality and long-term disability among young people aged 15-29 in Thailand. But the precise effect of this premature loss of life and healthy years lived on the economic growth of the country has not been easy to assess. Existing estimates of the economic impact of road traffic injuries in the developing world are imprecise and rely on extrapolation from high-income countries. This knowledge gap undermines the ability of governments to set effective budget priorities to address road safety in health, transport and urban planning.

To bridge this gap, a recent World Bank report “The High Toll of Traffic Injuries: Unacceptable and Preventable,” funded by Bloomberg Philanthropies, estimates the economic growth impact of road safety and analyses the cases of China, India, the Philippines, Tanzania and Thailand. The work is part of the Bloomberg Philanthropies Initiative for Global Road Safety which has dedicated 259 million USD over 12 years to implement interventions that have been proven to reduce road traffic fatalities and injuries in low- and middle-income countries. The report shows that, over time, sharply reducing the number of road traffic injuries and deaths would enable these countries to attain substantial increases in economic growth and national income, in addition to the clear welfare gains.

In Thailand, reducing current levels of road injuries by half could translate into an additional 22 percent of GDP per capita income growth, over a period of 24 years. The impressive findings, even with conservative assumptions about motorization and traffic growth, are key to understand the economic relevance of road injuries. Conversely, they imply that failing to meet the UN Sustainable Development Goal target to halving road deaths by 2030— the cost of inaction— would significantly decrease the country’s economic growth potential.

Aside from their direct impact on national productivity, road traffic injuries also cause individual and social welfare losses that can far exceed the economic burden and impact human capital development. This is another important but often overlooked aspect of road traffic injuries. The report finds that, in the five countries analyzed, welfare benefits or the price societies would be willing to pay can be as high as 6 percent to 32 percent of GDP to cut road traffic injuries by half over a period of 24 years.

The report – like previous ones – calls attention to the preventable loss of lives and its economic and social costs.  Experiences from across the world have shown that it is possible to adopt effective policies and interventions that greatly reduce traffic deaths and injuries, and their effect on society.  These results also show that road traffic injury prevention should be regarded as a health priority, since their effect on society and the economy is similar to other health conditions, and their costs are directly absorbed by countries’ health systems.