On International Women’s Day, 5 facts about gender and the law in the Pacific Islands 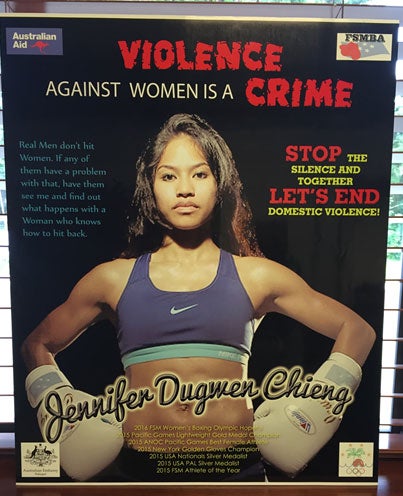 There is a lot that development practitioners don’t know about the Pacific Islands. When it comes to the laws of these small island nations scattered throughout the ocean separating Asia and the Americas, most people outside the region know even less. Add the dimension of gender to the mix and you might be met with blank stares.

For those unfamiliar, the Pacific is a region where some fascinating changes are taking place. Between January and February of this year, my colleagues and I at the World Bank Group’s Women, Business and the Law embarked on several data collection missions to seven of the island nations in order to feature them in our global database on laws affecting women’s economic opportunities. We met with local lawyers, civil society organizations and government officials dedicated to the law and to promoting gender equality in their countries. They guided us through the dynamics of codified law, custom and gender, allowing us to collect gender-disaggregated data with a greater understanding of the obstacles women encounter in employment and business.

Here are five of the most interesting insights we brought back with us:

At the end of this month, Women, Business and the Law will publish the data on all seven nations on our website, along with 9 other countries never before included, to cover a total of 189 economies worldwide. We hope our coverage of the Pacific Islands, where gender-disaggregated data is sorely needed, will contribute to the larger conversation on using strong legislation to help improve economic outcomes for women. • Only 4 women were elected in the Samoa elections so they will have to activate the temporary special measures mechanism to make up the 5 quota as per the legislation. A 5th woman MP will be confirmed next Monday based on proportion of votes received from total votes cast in the constituency where women candidates contested.
• Honourable Fiame Naomi is the new Deputy Leader of the HRPP party, not the new Deputy Prime Minister. The caretaker Prime Minister and Deputy PM remain until next Tuesday when the Parliament sits once the final and official election results are out next Monday.
• Cook Islands, Palau, Nauru are also matrilineal societies in the Pacific.

Thank you for the comment Mereseini! It will be interesting to see some follow through on the implementation of the quota system in Samoa, and it is heartening that Fiame Naomi was very recently sworn in as Deputy Prime Minister.
Indeed matrinlineal societies are rare and your insights into Cook Islands and Nauru are well taken!