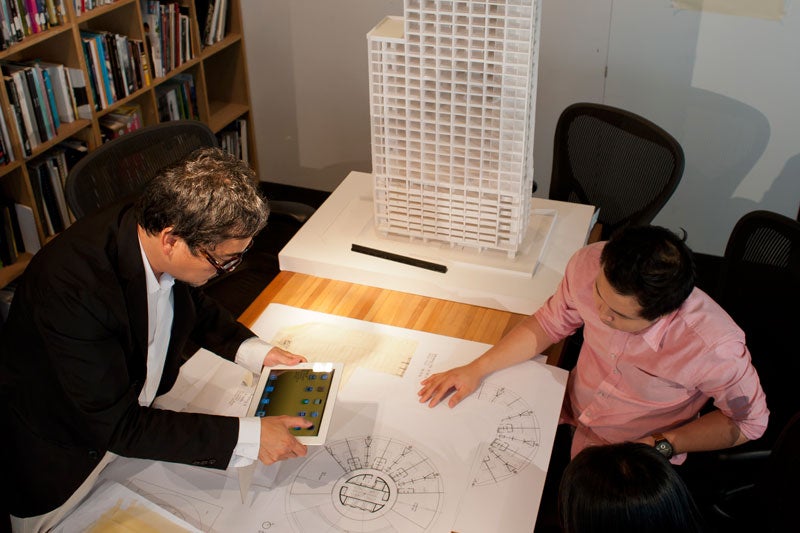 Several of the government’s recent economic initiatives have the potential to kick-start Thailand’s economy. To achieve the economic transformation it has been aspiring for, having a skilled workforce and much more strategic investments in research and development (R&D) will be important.

Following nearly four decades of impressive economic growth at 7.7 percent, the Thai economy has slowed sharply to 3.3 percent over the last decade from 2005-2015. At this rate of growth, it would take Thailand well over two decades to achieve high-income status.

A new World Bank report “Getting Back on Track: Reviving Growth and Securing Prosperity for All” cites that a main reason for the slowdown is a loss of competitiveness.

Ten years ago, Thailand was ahead of its neighbors and peers on virtually all the competitiveness indicators tracked by World Economic Forum in its Global Competitiveness rankings.

Today, other middle-income countries have caught up, while more advanced economies in the region have surged further ahead, particularly in technological readiness, higher education and training, innovation, financial market development, institutions, and business sophistication.

To accelerate growth, our report finds that Thailand has the opportunity to leverage spillovers from foreign direct investment (FDI) inflows to enable its industries to upgrade and innovate. Like Korea, Singapore, and more recently China, which managed to maintain high growth rates after attaining upper-middle income status, Thailand can build up its capabilities to effectively absorb the technological spillovers from FDI.

Thailand also has the opportunity to accelerate the implementation of its large infrastructure mega projects to help relieve infrastructure constraints and make Thailand the hub of ASEAN. Finally, Thailand has the potential to invest in its innovation ecosystem to make its schools and universities the envy of the region and its businesses world-class.

Already, the government has launched several promising initiatives that could help make this happen, allowing Thailand to escape from the middle-income trap. These include a focus on 10 industries as “new engines of growth” (or “S-curve industries”), investing in the Eastern Economic Corridor Development Project, and the launching of a major push for the creation of an electronic payment system.

For these initiatives to reap their full potential, more investments in R&D and more graduates with sophisticated problem-solving and analytical-reasoning skills will help.

While the fast-growing ASEAN+3 countries have rapidly ramped up their R&D spending, Thailand’s R&D intensity has remained at less than half a percent of GDP. As a result, from 1996 to 2014, Thailand has fallen behind most of its peers in the ASEAN+3 region.

The returns to investing in R&D are high – possibly by as much as 300 percent for middle-income economies according to our most recent estimates, suggesting that Thailand’s peers may well see faster growth in the years ahead.
Another area Thailand can focus on is expanding the availability of skills. A growing body of research indicates that a country’s technological absorption capacity depends crucially on the availability of highly skilled workers.

On this front, the results of the 2015 Program for International Student Assessment (PISA) released by the OECD reminds us that strengthening skills is a priority for enabling Thailand to realize its vision under the Thailand 4.0 Economic Master Plan.

Based on the PISA results, around half of Thai students performed below the basic proficiency level in science, reading and mathematics. In other words, they are functionally illiterate and/or innumerate, or lacking a basic level of skills in reading and mathematics needed for modern jobs in spite of attending school for nearly nine years.

At the other end of the proficiency spectrum, 30 percent or more students from Singapore, Hong Kong, Macao, Taipei, Vietnam, Korea and Japan attained level 4 or higher in science and mathematics, while 5 percent of the Thai students managed to do so.

Equipping the workforce with the skills for jobs today and in the future is critical for Thailand’s economy. On this front, focusing on eliminating functionally illiteracy and/or innumeracy is a priority, as well as raising the share of the top-performing students.

Since these students constitute the future workforce of the country, it will be important that they possess the skills and technical expertise required for the Thailand 4.0 vision in which innovations will be the main engine of growth to propel Thailand into a high-income economy.

A version of this blog appeared in the Bangkok Post.