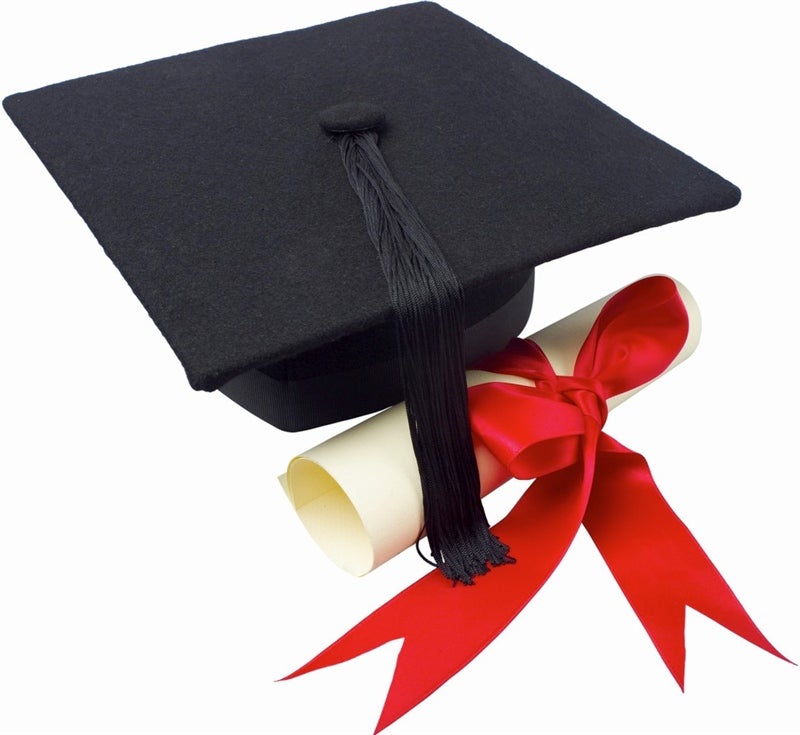 As I was bidding farewell to the World Bank earlier this year, I received an invitation from Green Templeton College, Oxford University, to attend the Emerging Markets Symposium – an initiative that convenes leaders from government, academia and the private sector to address the major policy challenges facing emerging market countries.

The policy theme for this year’s Symposium was tertiary education and I delivered the opening lecture. This came before my last week with the Bank and, with several former colleagues in the audience, it could have been tempting to look back at my Bank work over the past twenty-five years. Instead, I did something more important, challenging, and pressing: I speculated about the future.

“Let's try to picture it,” I told the audience, and I listed some scenarios.  “In the future, students will take all their exams online and their degree will only be valid for five years.”

“Those in need of financial aid will participate in eBay auctions to apply for a scholarship.”

“Graduates will be reimbursed the cost of their studies if they don't find a job within six months.”

And, to give a final example, “in countries where it’s difficult to attract engineering students to study engineering, universities will go straight to kindergartens to motivate candidates.”

Do these sound outlandish? They shouldn't. As I then pointed out to the audience, all of the above are actually taking place somewhere in the world today. The question, of course, is what it means- and what the implications are for emerging market countries.

Emerging market countries - depending on your definition, comprising about 20 to 25 countries around the world are redrawing the map of the global economy. There is a perception that these countries will be playing an increasingly important role in global trade, and therefore in the prospects for global prosperity.  But these countries also need to address some fundamental issues if their growth is to be sustained, which the Symposium broadly categorized as the potential dangers of economic inequality, social deprivation, and environmental degradation.  In that context, participants placed emphasis on the importance of ethics and values within tertiary education, and on the social and environmental responsibility and civic engagement of universities in societies with high levels of inequality, corruption, and violence.

As the Symposium made clear, there is an enormous amount at stake in the development of tertiary education policies geared towards these challenges.

The scenarios I offered to the audience, though they were meant to provoke, echoed the concerns of many participants from government and industry who were keen to press the importance for emerging market countries to get the basics right when coordinating tertiary education policy in the face of surging demand. That includes delivering skills (why shouldn’t you update them every five years?), aligning education with evolving job markets (why shouldn’t tertiary education institutions be held accountable if their graduates can’t get a job?), access to - and the cost of - a qualification (who’s to say competitive auctions for student finance isn’t efficient?), and finally, the need for government policies that align tertiary education with national strategies.

The ‘kindergarten’ scenario might sound absurd and yet it touches upon two truths about tertiary education policy, especially as it applies to the current needs of emerging market countries. The first is that emerging market countries need mid-to-long-term strategies to deliver the the necessary skills to compete in the global economy. In addition, these strategies require both delivering generic and transversal skills and figuring out how to supply engineers, managers, and other professionals (including civil servants and lawyers).

It was also interesting to note how the concept of ‘world-class universities’ – which receives lots of international interest – made its way into the Symposium’s final recommendations. The latest Times Higher Education university rankings received the usual flurry of attention, noting the rise of emerging market universities, particularly in China. But the symposium's final recommendations expressly urged governments to ensure that policy gives attention to world-class universities in the broader context of tertiary education needs, which also include distance-learning institutions, technical institutes, community colleges, and executive education programmes, for example.

I invite you to consult the whole list of the symposium’s recommendations, which is available on its website. As I embark on a new phase in my career, it is a compelling - if daunting- depiction of the challenge ahead. That will be interesting to see if it does turn out like that. I can only imagine the amount of learning and education that people would have if their degree expired after five years. There would be a lot more online schools like https://purdueonlineengineering.com/ out there, that is for sure. I like the idea of the eBay style scholarships too.

Global wise an education is not only enhance the knowledge but also increase the value of the person in the market, that really make high level of confidence. thanks for sharing this information.

Thank u so much for sharing with us.