Bangladesh’s export earnings are mostly determined by the export of readymade garments (RMG) to North American and European countries with 75% of total export earning coming from this sector. Quite understandably, the economic crisis in those countries unnerves us. 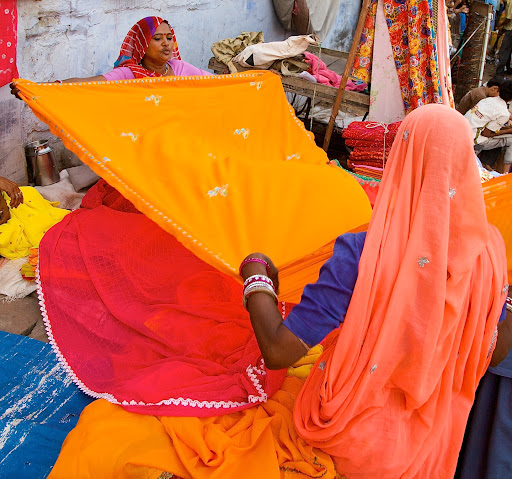 Fortunately, the clothing sector has remained more or less unscathed by the global crisis even as the trepidation among the entrepreneurs, policy makers and economists is still very high. During the last fiscal year (2007-08), the overall growth of the export of RMG was 16.16% which increased to 23.48% between July 08 and January 09 of the current fiscal year.

Readymade garments are the largest export industry and determine the dynamics of total export earnings for Bangladesh RMG is still growing at a satisfactory rate. There is no strong indication of any negative impacts of the global economic crisis on RMG as of today, but the future continues to be unpredictable.

Coupled with the cost saved as a result of the decline in prices of imported commodities, the government has been able to increase subsidies on agricultural inputs without any fiscal difficulties. Additionally, the improved balance of payments has enabled the government to implement not only a bail-out package but also a long term plan to increase the competitiveness and efficiency of the export sector.

Therefore, I feel that the criticisms of trade liberalization are unfounded. Undoubtedly, the ongoing economic crisis highlights the inability of the markets to ensure quality of private institutions. It encourages strengthening of government’s role in oversight, not a reversal of the reforms in trade liberalization. What other effects do you think trade liberalization has had on development in Bangladesh? How could you ignore that phasing out of MFA caused joblessness and died out of RMG like Bantai, and impacted women's health and education in Bangladesh?

80% export earning of Bangladesh comes from readymade garments. It is easily understandable where Bangladesh garments factories are standing and their growth and how much they are committed of delivering quality garments product to the world market. source http://lbbd.biz/factories/

China is moving to high-tech products, so garments orders are moving to Bangladesh. Right now, 78% export earning from Garment export; it will increase.

RMG Sector in Bangladesh is improving day by day. Most of the factories in the country are now compliance factory. http://skylinkfashions.com