South Asia should prepare now for the next disaster 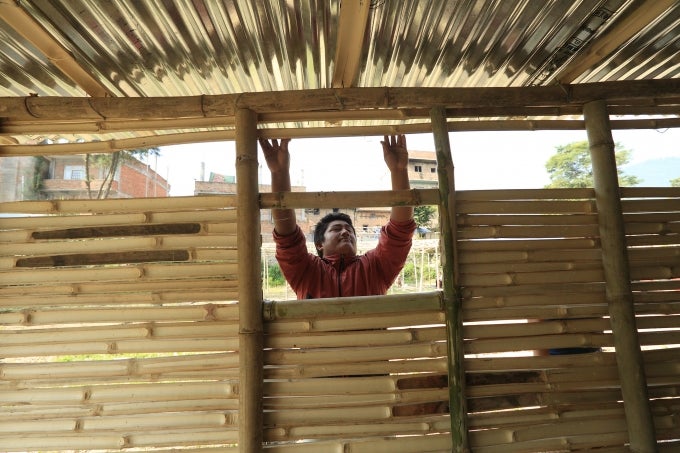 About 9,000 lives have been lost to the devastating earthquake in Nepal on April 25 and the powerful aftershock on May 12. A conference in Kathmandu on June 25 will bring Nepal together with its international partners to build the country back better and safer.

Unfortunately, this is not just a Nepal challenge. From Afghanistan to Bangladesh, much of South Asia is located in one of the highest seismically active regions in the world. More than 600 million people live along the fault-line across the Himalayan belt that runs through Afghanistan, Pakistan, India, Nepal and Bhutan.

The earthquake threat in South Asia is generated by the collision between three tectonic plates. The Indian plate is moving northward at a speed of about five centimeters a year. In doing so, it collides with the Eurasian Plate. Due to this collision, the Himalayan Mountains are forced upwards and a large number of earthquakes are generated. This has been happening for millions of years.

Over the past 100 years, the region has seen some major earthquakes – 1934 Bihar-Nepal, 1945 Makran, 1950 Assam, 1993 Latur, 2001 Bhuj, 2005 Pakistan, 2015 Nepal.  Just looking at the big magnitude earthquakes, however, can obscure the real picture. South Asia is constantly beset by tremors. The World Bank recently analyzed earthquake events over a one-year period from May 2013 to May 2014 that impacted the South Asia region. Only considered were those earthquakes recorded by the United States Geological Survey’s global earthquake monitoring database (USGS) greater than 4.0 magnitude on the Richter scale. The tally totaled 1,247 recorded earthquake events.

South Asia may have had earthquakes for millions of years. But the difference today is that more and more people are living in the earthquake zone, often crowded into rapidly growing cities. Much of this booming urbanization in high risk seismic zones includes everything from mega-cities, to secondary and tertiary cities, to towns.

No one can predict when or where the next earthquake will happen. But what we do know is that there are many measures countries can take to protect their citizens against the next natural disaster. The next big earthquake need not become the South Asian mega-disaster of the 21st century. 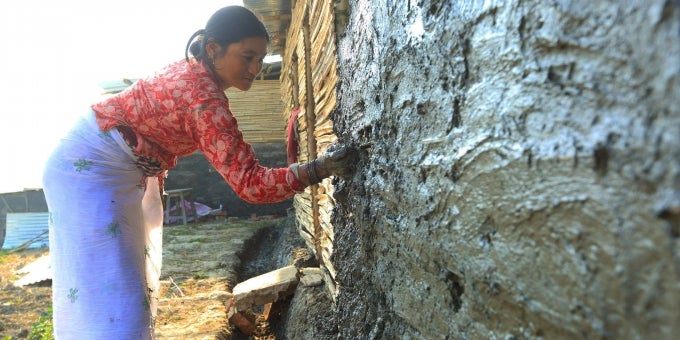 Among the measures countries can take are building resilient housing, improving building codes, and strengthening critical infrastructure including schools, hospitals, bridges, dams, key road infrastructure, public buildings and so on. Strengthening disaster response mechanisms and providing better search and rescue equipment and training to first responders is critical. This also includes having contingency planning and systems set up to hand out food to the vulnerable and offer vaccinations to halt diseases that inevitably spread after a disaster hits.

I specifically want to highlight the importance of strengthening schools. The Nepal earthquake rendered unusable (fully and partly damaged) more than 30,000 classrooms across 9,100 schools. The earthquake struck on a Saturday when schools were closed. Had it struck on a weekday, the lives lost and the devastation could have been far worse. Making schools safe for our children should become a priority across the region.
These things sound like they cost a lot of money. But not doing them can cost even more. This cost goes beyond the tragic loss of lives.

The World Bank estimates that every dollar invested in disaster prevention saves $4 in disaster damage. A single large disaster can cost between three to six percent of a developing country’s economic output. This can wipe out years of development progress that a country has worked hard to achieve. In Nepal, it was the poor that suffered the most from the earthquake.

Now is the time to invest in disaster resilience. This should be done across all sectors including transport, energy, agriculture, education, health, gender, housing and livelihoods.
South Asia should prepare for the next disaster now.

The author is Vice President for the South Asia Region of the World Bank. we will do it

after 50 days from the earthquakes,Nepal still needs the first aid. to survey the damages and reconstruct the infrastucture(the water electricity and the earth corrosion and gases). We need to create and study aid package(the project)to train the aid workers(the local staff),the technical aid(agriculture,health care ,education)and the capital assistance.For the formation of the project,the FS study team shall be dispatched and the appropriate advice shall be given to the authorities concerned.The root cause of the research team to find the true cause of the earthquakes shall be conducted similtaneously.

School retrofitting works particularly at Kathmandu serve as a shelter in mostly damaged area such as bhaktapur , sankhu. The technology has been really tested and the concern of school safety should consider a high priority investment, hope world banks will priorities school safety in this region.Through schools it is possible to make resilient community. Gorkha earthquake gives the opportunity to build 700 thousand safer. This is a real time to insight the earthquake risk and preparedness.