Towards a clean India

When Prime Minister Narendra Modi launched the Swachh Bharat Mission in 2014, it marked the beginning of the world’s largest ever sanitation drive. Now, a 2017 survey by the Quality Council of India finds that access to toilets by rural households has increased to 62.45 per cent, and that 91 per cent of those who have a toilet, use it. Given India’s size and diversity, it is no surprise that implementation varies widely across states. Even so, the fact that almost every Indian now has sanitation on the mind is a victory by itself. 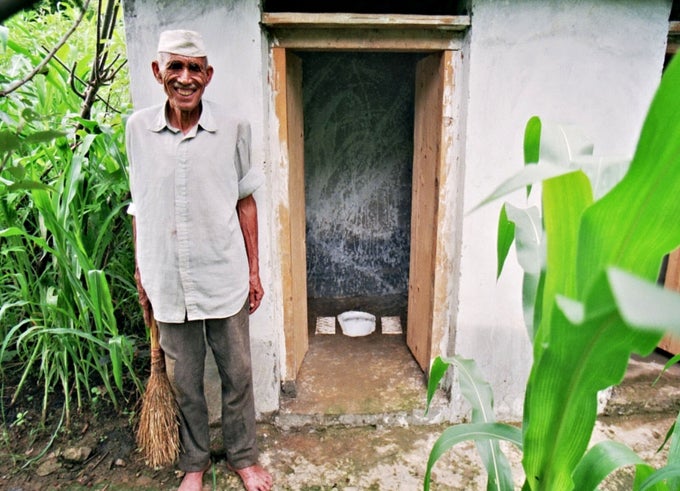 Achieving a task of this magnitude will not be easy. Bangladesh took 15 years to become open defecation free (ODF), while Thailand took 40 years to do so. Meeting sanitation targets is not a one-off event. Changing centuries-old habits of open defecation is a complex and long-term undertaking.

When the state machinery, local officials and communities come together to focus on behaviour change, they are frequently successful. Rajasthan, for instance, has tripled the share of people with access to sanitation to nearly 70 per cent since 2011 by sending motivators from village to village to inspire people to construct toilets, and to return a few weeks later to follow up. In Churu district, one young sarpanch even loaded a camel cart with a battery-operated computer to make it easier for villagers to complete their applications.

Villages in Maharashtra, Rajasthan, Haryana and Chhattisgarh have set up nigrani (vigilance) committees to exhort people defecating in the open to use toilets. In Chhattisgarh’s Bilaspur district, sarpanches and block officials who have sustained their communities’ ODF status are honoured. Mega stars like Amitabh Bachhan and Anushka Sharma have led the “Darwaza Bandh” campaign to change age-old practices, focusing on rural men who are often the last to start using a latrine. Global experience confirms that people are more likely to use a toilet that they have constructed — or at least paid for — themselves. A 2014 study shows that half as many people continued to defecate in the open after they constructed their own toilet, compared with those for whom the government had built or fully subsidised a latrine.
Accordingly, UP mobilised unemployed youth to encourage families to build toilets with their own money. Bijnor district used only 57 per cent of the funds allocated to it for toilet construction. At the same time, one in four of the district’s villages declared themselves ODF. Experience from rural Bihar shows that households are willing to pay for their own toilets. In Rohtas district, Sushila Devi — a mother of four who works as a casual labourer — took a loan of Rs 12,000 through her self-help group to construct a latrine.

Scaling up good experiences is equally important. In Bijnor, the district collector set up a control room to track the progress of motivators in real time. State and district officials are now learning from each other, and the Ministry of Drinking Water and Sanitation is documenting their successes. However, scaling up also requires staffing up. A recent review found that 30 per cent of state level posts sanctioned under SBM are vacant — vacancies at the district level as high as 50 per cent.

Three years into SBM, it is time to reinforce the focus on sustained outcomes. It will be essential to reach all sections of society, give women a greater role, and address the social issues around the manual emptying of latrines. Since the construction of toilets alone is not a measure of success, the World Bank’s support for SBM Grameen focuses on incentivising their sustained use. The Government of India and the World Bank agreed to disburse project funds based on verification of toilet use by an independent agency, which is now embarking on a large-scale household survey to verify the data reported by states and districts.

We must now capitalise on the SBM’s momentum to put an end to open defecation. This will improve the health of India’s children, provide dignity and safety to its women, and achieve a clean India.