Romania: good policies and institutions can limit the impact of natural disasters 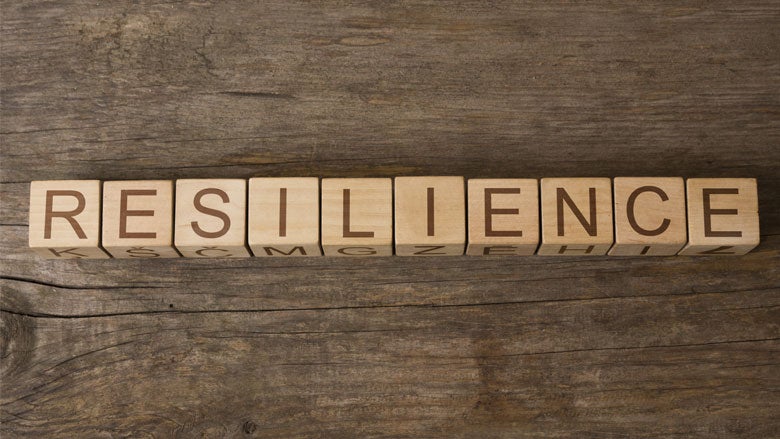 The World Bank’s recently completed Systematic Country Diagnostic highlights Romania’s vulnerability to natural disasters. Over the years, floods, droughts and earthquakes have cost the country thousands of casualties and billions of euros in damages to physical infrastructure. They have hurt the economy’s productive capacity and disproportionately affected the poor.

Countries around the world are already seeing evidence of the damaging impact of climate change, which is making past growth patterns unsustainable and reversing progress made on poverty reduction and shared prosperity.

Romania is no exception. Climate and natural disasters risks, including increasing incidences of severe inland flooding and more intense and frequent droughts, are becoming a “new normal” – the kind that comes with a high price tag.

Since 1990, 77 severe disaster events were recorded across the country, resulting in more than $3.5 billion in direct damages (in current dollar terms), or 3.5 percent of average GDP over the same period - a significant drag on the economy.

The story does not end here. Romania’s climate is predicted to change considerably over the next 50-100 years, and the estimates of the overall impact of climate-related hazards indicate that expected annual damage to infrastructure alone would double by 2020 and could be six times higher by 2080.

Other, non-climate induced, natural disasters are having a significant impact as well. Over the last 100 years, 13 earthquakes resulted in 2,630 fatalities and affected more than 400,000 people.

With more than 75 percent of the population (65 percent of which is urban) vulnerable to earthquakes, and 45 percent of all national response support in areas with high earthquake hazards, a future earthquake could have catastrophic consequences for the national economy.

Good policies can make a difference

Building resilience to climate change and natural disasters is a long journey that calls for good policies, effective coordination at different levels of government and across sectors, and mobilization of significant financial resources.

To limit the consequences of natural disasters, countries around the world adopt policies to reduce private asset losses. These range from targeted investments in infrastructure to effective early warning systems that can improve weather forecasts and timely inssuance of warnings.

For example, studies show that the timely issuance of warnings before the Elbe and Danube floods in 2002, allowed 31 percent of the population in flooded areas to follow preventive measures, such as moving vehicles outside the flood zone or protecting important documents and valuables, thus significantly reducing the impact of floods.

With better prevention, the consequences of the 2010 floods in Romania - which caused Euro 1.1 billion in damages and affected over 12,000 people, including 26 fatalities - would have been less dire. In fact, a study conducted by the World Bank and the Global Facility for Disaster Risk Reduction and Recovery (GFDRR) estimates that implementation of preventive measures in Romania could reduce asset losses by up to 13 percent and well-being losses by 16 percent.

Many countries have also implemented policies focused on increasing resilience in the aftermath of a disaster. These have included measures to facilitate access to finance or to promote insurance mechanisms that significantly accelerate post-disaster reconstruction.

One such example are risk-pooling schemes that leverage the private sector to transfer excess risk. The value of access to a global pool of risk capital was demonstrated in the aftermath of the 2010 earthquake in Chile, when an estimated 95 percent of the $8 billion in insured losses was passed on from the domestic market to international reinsurers.

It is estimated that implementation of such policies to boost resilience in Romania would result in overall reduction of asset losses by 2.8 percent and well-being losses by 14 percent.

Whether it is about retrofitting buildings to make them resistant to earthquakes, climate-proofing and modernizing agriculture, improving water resources management or tackling flood risks, Romania’s readiness to overcome the consequences natural disasters is constrained by the weakness of its institutions.

Although Romanian authorities recognize that better policies and institutions can have an important role in reducing the economic costs of climate and natural disaster risks, there’s an unfinished reform agenda.

Implementation of the EU Flood Management Directive has helped Romania identify and map potential flood risk areas. Other initiatives also include the development of national and regional risk management plans.

However, lack of investment in seismic risk reduction in the building sector remains a salient issue. To minimize potential damage in the event of an earthquake there is a need to scale up the government’s financing for retrofitting both the residential and public-sector building stock, and to increase residents’ awareness of the urgency of addressing seismic risks.

Climate and disaster risks are only going to increase in the future and much remains to be done in Romania to limit the consequences.