Out-of-pocket in the Caucasus 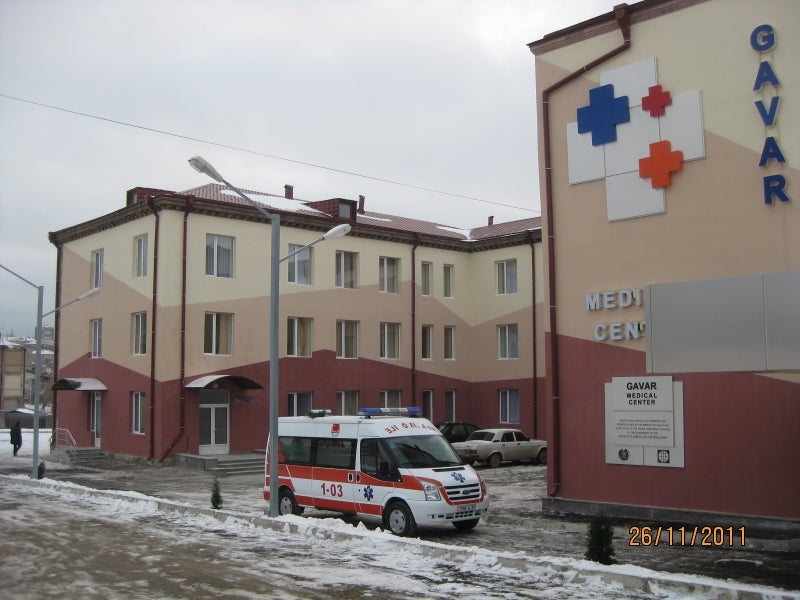 I am partway through a trip to the countries of the South Caucasus (Armenia, Azerbaijan and Georgia), where winter is settling in—snow in Tbilisi and Yerevan, and a raw wind on Baku’s seafront.

It is a diverse region at the proverbial crossroads, but one common trait is a bleak health financing environment. All three countries rely on out-of-pocket (OOP) expenditures for about two-thirds of total health spending, well above their peer groups, including other countries of the former Soviet Union or middle-income countries around the world. As a result, the incidence of “impoverishing” and “catastrophic” health spending by households—both common indicators of financial protection—are among the highest in the world. Besides costing some households dearly, OOP expenditures also keep many others away from the hospital or clinic: Utilization rates are among the lowest in Europe and Central Asia.

How did the Caucasus become such OOP outliers? The proximate causes are clear enough: large formal or informal payments for health care and high prices and overconsumption of pharmaceuticals. Many of these issues, in turn, can be traced to low levels of government spending on health, around 1.8% of GDP in all three countries, roughly half the regional average. Health spending is low as a share of government budgets, as well. As a result, providers recover costs directly from patients, and can have more latitude to engage in rent-seeking in the absence of stronger pooling and purchasing mechanisms.

To be sure, the objective ought not to be the complete elimination of OOP, and given their aging populations, caution about health sector sustainability is well-advised. Also, spending more does not automatically lower OOP. But given the current situation in the Caucasus, it would seem to be a necessary if not sufficient condition to help address the problem of high OOP.

One might wonder whether the present pattern reflects genuine population preferences in view of other development priorities, but two rounds of the Life in Transition Survey (2006 and 2010) have revealed that the health sector was and remains a top priority for additional government spending according to households in all three countries.

So the deeper roots of the status quo remain open to speculation. All three countries endured a traumatic period of conflict in the 1990s, and perhaps the process of rebuilding is most painstaking in the health sector. Also, it has been suggested that politicians prefer to spend in areas where they can claim credit more easily (say, raising pensions), whereas the complex web of actors in health means that “attributability” is not always so apparent. Or maybe it is something else. A century ago, public health spending in the U.S. jumped as women came to play a more active role in politics through voting rights; meanwhile Armenia and Georgia have the lowest and fourth-lowest parliamentary representation of women in the region, respectively. There may be other explanations too.

Whatever the reason, one can only hope that households won’t be left out in the cold for much longer. Dear Owen, very interesting topic. I have experienced Out-of-Pocket payments in Africa whereby people tend not to go to hospitals because of huge expenses, thereby resulting in late diagnosis of poor health conditions and even higher mortality rates. However, I have also had experience with the Health system in the United Kingdom where health care is free due to taxation and this has resulted in misuse of the system. Infact, at the moment changes are taking place in the NHS in the UK because the health system in the country is falling. The topic of most appropriate healthcare financing system is therefore a complex one. However, the government should realise that Health is Wealth and therefore, allocate appropriate funding resource for healthcare.