Fostering livable and prosperous cities: 4 steps that Peru should take 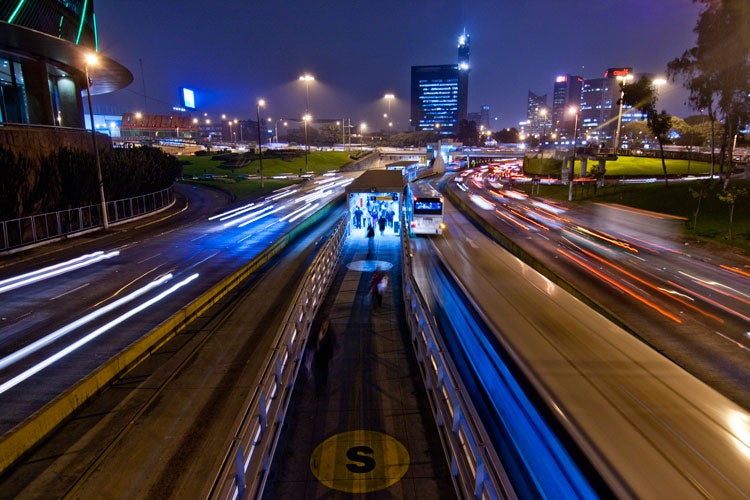 When you think of Peru, the first city that usually comes to mind is Lima. Why? Well, because Lima is the largest city in the country, with close to 50% of the nation’s urban population living in the metropolitan area; the city also produces 45% of Peru’s GDP. While this level of concentration of population and economic activity may not be a good or bad thing, it points to some imbalances in the urban system in Peru.

How do we know that cities outside of Lima are falling behind in terms of harnessing the benefits of urbanization?
When compared to Lima, most intermediate cities in Peru don’t match up in terms of economic growth, infrastructure and public service provision. The gap between GDP per capita in Lima and the rest of the country is around 40%. This gap is 20 points higher than the average difference between the largest city and the rest of the economy in the OECD countries. The quality of public services and urban infrastructure (such as water and sanitation, urban transport, health, education) is low, especially in peripheral areas. And as I have mentioned in a previous blog, only 1 in 5 districts in the country has existing urban planning instruments and 8 districts in the 530 urban districts have a complete and updated cadaster. Thus, property tax collection in Peru is one of the lowest in Latin America.

Why do cities matter?
With over 23 million people living in urban areas, cities will have a central role to play in Peru’s productivity and economic growth. The potential of cities as instruments for enhancing growth and reducing poverty lies in their ability to enable firms to benefit from being near one another. Cities are also able to leverage export markets by exploiting localization and agglomeration economies. Cities provide firms with large pools of labor and markets for their products, and provide workers with increased opportunities for jobs. Higher population densities also make it easier for city governments to provide better basic services to more people. For example, the cost of providing piped water in dense urban areas is estimated to be between 2.5 soles (US$0.70) and 2.7 soles (US$0.80) per cubic meter compared to 6.6 soles (US$2.00) in sparsely populated areas (Kariuki and Schwartz, 2005).

What can Peru’s cities do to become more productive and livable?
To unlock the potential of Peru’s cities, policies should focus on the following 4 key steps:

These issues are reviewed more in depth in the policy note "Peru: Towards an integrated system of cities, a new vision for growth,” that the World Bank recently published. This book seeks to open the discussion about a vision for urban growth and development strategies. The book is available on our website at http://bit.ly/2pUvBVq 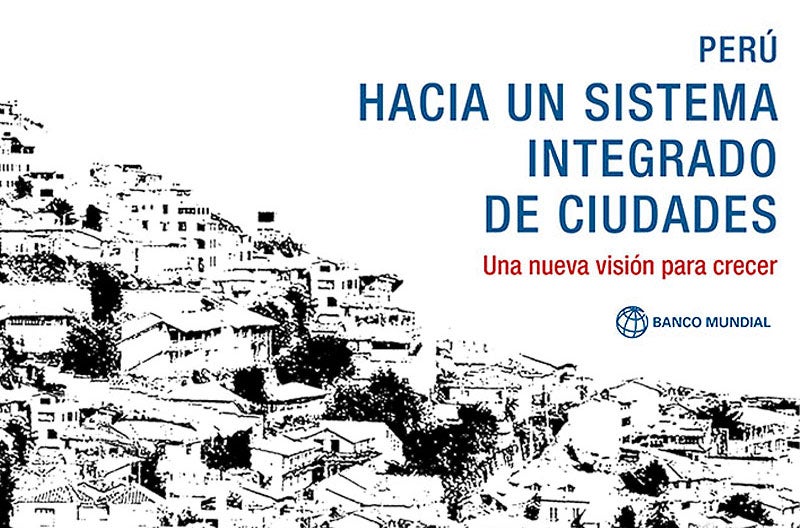 Originally published in Spanish on 06/11/2017 in “ Termómetro para el desarrollo” a Blog of Diario Gestión. I am a Danish urban planning student who would like to get in touch with Zoe Elene Trohanis to exchange ideas for a student project in Peru. Can you in any way help me with the contact?