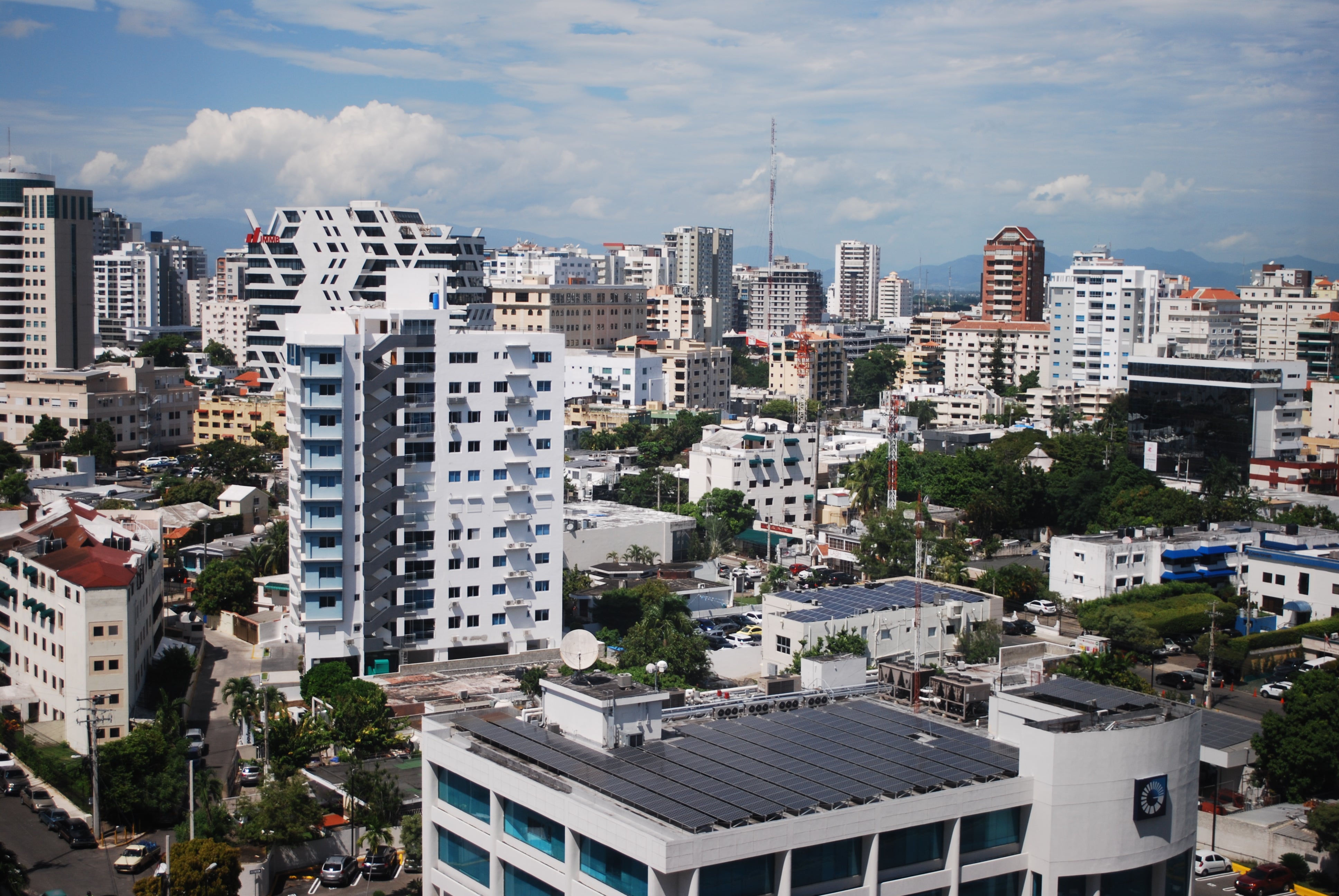 In the past, a company in the Dominican Republic facing financial difficulties, such as falling behind on tax payments and having outstanding debts with suppliers and cashflow problems, usually faced bankruptcy, with low rates of recovery.

In these circumstances, insolvency proceedings previously would have likely ended in liquidation of the company.

Over the past several years, however, the government has made significant strides in updating the legal and regulatory framework on insolvency , eliminating the old legal regime and working towards a more modern system in line with best international practices.

Under this new legal framework, the troubled company in our example could opt for one of several innovative solutions. The new process involves all creditors and can entail selling a business to an interested party as well as working with creditors to agree on a compromise or a reduction in the amounts owed. Following such a restructuring, the company might be easier to sell, given its healthier balance sheet. With these kinds of solutions now allowed by the new legal regime, creditors can preserve value and save jobs. Firms facing similar challenges elsewhere in the world have been successfully restructured in this way through the process now available in the Dominican Republic.


Why is an insolvency regime important for companies?

Previously, the lack of mechanisms for restructuring and or conducting organized, transparent liquidation proceedings limited the possibility that creditors could recover their investments. This risk affected businesses’ access to and cost of credit, which are key drivers of economic activity, innovation and growth.

With this in mind, the World Bank Group supported the Ministry of the Economy, Planning and Development in designing a reform that followed the best global practices in resolving insolvency issues.

A public- and private-sector working group was formed, including a range of stakeholders such as the National Competitiveness Council, the Ministry of Industry, Commerce, and Small and Medium-sized Enterprises, the Internal Tax Directorate, and representatives of the leading business associations. The working group participated in the development of the reform and obtained the support of its members.

The foundations for the new insolvency regime were established in 2015 through the new Law on Restructuring and Liquidation of Companies and Individuals in Commercial Activities, and it came fully into effect in 2017 with the establishment of implementing regulations for applying the law. This new insolvency regime promotes financial stability through a more efficient resolution mechanism for non-performing loans. In turn, a more efficient restructuring regime also reduces the risk of financial transactions, which is likely to improve access to financing for Dominican firms, increasing their competitiveness. To ensure its effectiveness, the insolvency system strives to strike a balance between debt protection and recovery for creditors.

Examples from around the world

A better business climate and support for SMEs

This important reform has greatly improved the business climate in the Dominican Republic, improving the country’s ranking by 39 places to 121 out of 190 countries in the Resolving Insolvency Ranking of the 2018 Doing Business Report. This ranking is expected to only improve further as the new insolvency regime continues to be implemented.

Small and medium-sized enterprises (SMEs) are the ultimate beneficiaries of this reform, as the strengthened rights of creditors established in through the legal and regulatory framework enabling them to increase their loans to SMEs.

With the decline in credit risk, the more than 20,000 SMEs in the Dominican Republic will be in a better position to attract risk capital to invest in quality innovation, ultimately boosting growth.  With the increased availability of financing, they will have more opportunities to meet payments on time or to cover unexpected expenses, reducing the risk of a lack of liquidity.

The new insolvency regime also generates broader benefits for the economy, such as maximizing the value of the assets of a company in financial distress by allowing their transfer to more productive businesses, while increasing the possibility of preserving jobs and supply chains.

Last October, the National Competitiveness Council, with support from the World Bank Group, organized a successful training workshop on the insolvency system, where more than 70 lawyers, judges and other officials participated. The workshop continued the training begun during an initial workshop session held the previous year with the Ministry of Economic, Planning and Development, with a view to improving the use of the mechanisms available under the new legal and regulatory framework on insolvency.

The Dominican Republic should continue to improve the capabilities of all stakeholders, including those in the business community, lawyers and accountants, bankruptcy sector officials, regulators, chambers of commerce, the banking community and of course, the legal community that will be responsible for enforcing the new laws.

With this legal and regulatory reform and training, the insolvency regime can continue to promote economic growth and competitiveness in the Dominican Republic, particularly among SMEs.

* This blog is part of a series. Read the other blogs: