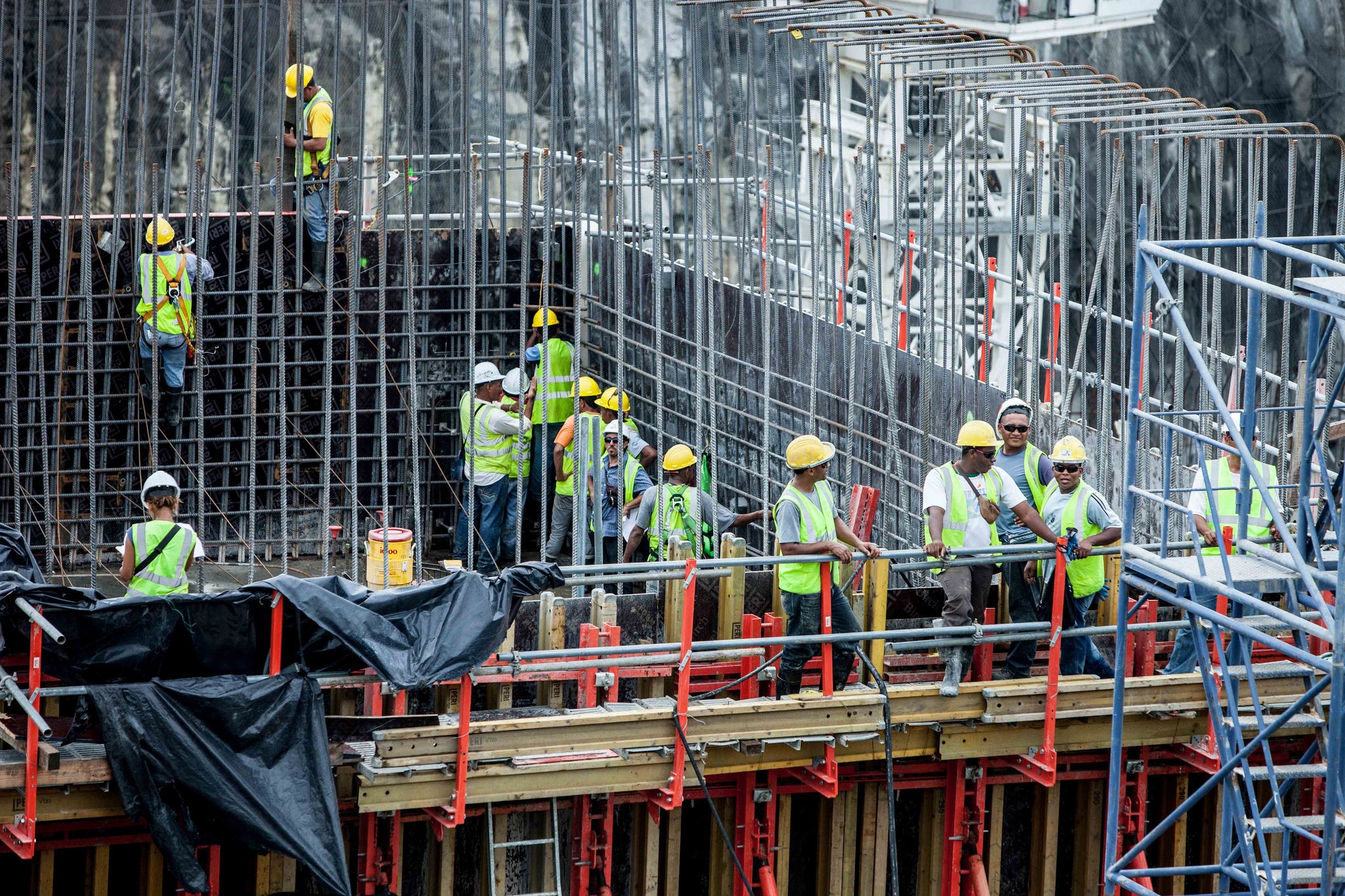 1. Benchmark the PPP Procurement Environment. The recently-released World Bank Group’s Benchmarking PPP Procurement 2017 Report does this for 82 countries, scoring along four dimensions: preparation, procurement, contract management and unsolicited proposals. The methodology means that it’s easy to identify actions to improve the score.  If the country isn’t included, the methodology is shown, so it’s possible to score the country anyway. It is expected that this report will be expanded to cover more countries next year.

2. Ask development partners to assist with country diagnostics for private infrastructure, prioritizing potential infrastructure projects, improving disclosure, identifying the fiscal implications of PPPs and so on. All of these tools, and more, are shown on the PPP Knowledge Lab site.

Taking these steps can help facilitate – but not guarantee – more private investment in infrastructure. There’s lots of scope for more. Isaac Ampofo I am a Ghanaian and i believe a massive research has to be undertaken to know more of which i am eager to partake in this exercise.
Please can i be part of all your research exercises because i am interested, i am in the field of information technology education. [REDACTED] Thanks and i welcome your response.

Bench Marking Public Private Partnerships Procurement 2017 is a useful publication which can be used by Governments to strengthen their PPP environment to attract more Private Participation. However I would like to add one more assessment to Bench Marking i.e availability of diversity in funding mechanism and their robustness as in many economies only Banks, which are ill equipped to fund long term infra projects, have been the primary source of funding. Funding has been a major constraint.

There are some interesting points in time in this article but I don’t know if I see all of them center to heart.
obat jamur di selangkangan
obat sesak nafas akibat asam lambung
obat bekas cacar air