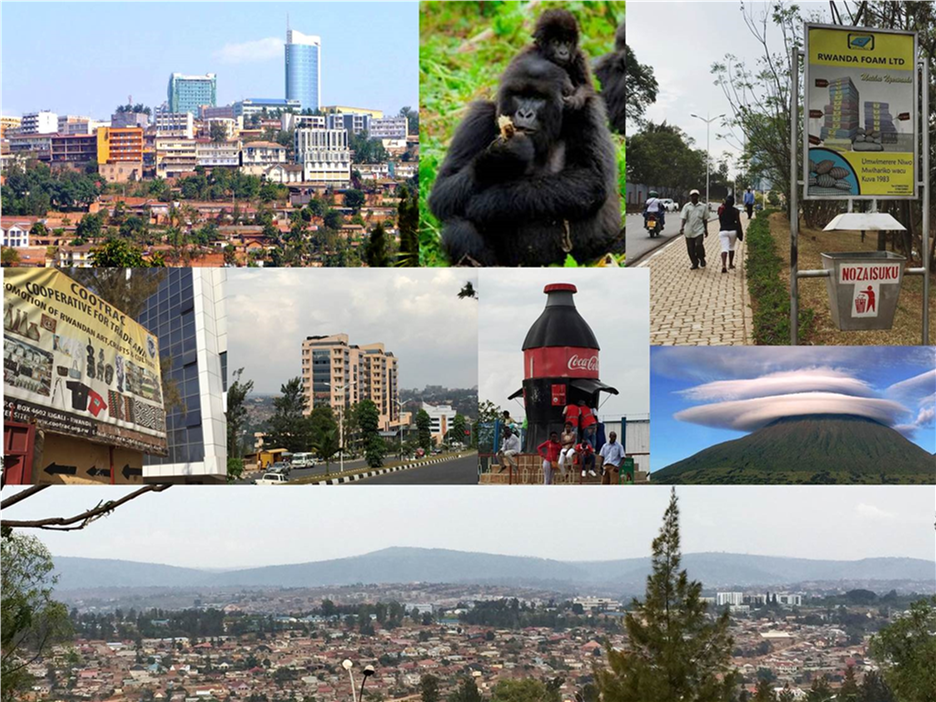 In mid-2014, the World Bank’s Competitive Cities team visited Kigali, Rwanda, the only national capital among our six case studies of economically successful cities around the world, representing the Sub-Saharan Africa Region. Kigali and Rwanda as a whole have enjoyed some of the continent’s fastest growth rates, in terms of both jobs and incomes, albeit from a comparatively low starting point. We aimed to understand the factors and specific interventions underpinning this success and to extract some lessons for other cities.

Rwandan society has made a remarkable recovery since the genocide and economic dislocation of the 1990s, when the country lost a significant share of its population and productive capacity. The process of rebuilding its infrastructure and institutions, and of creating an enabling environment for private-sector growth, has been a painstaking one.

Unlike some other countries in its region, Rwanda is a relatively small market, is landlocked and is without developed transportation infrastructure or significant natural-resource endowments. Key selling points to attract international investors have therefore included Rwanda’s recent stability, quality of life, improving human capital and natural beauty. In particular, its tropical mountain scenery, lakes and volcanoes, its biodiversity, and its gorillas in the wild have been major draws for leisure visitors, while improving convention and meetings facilities has been aimed at turning Kigali into a regional hub for business travelers.

Rwanda’s National Plans include strategies for the development of targeted sectors (such as tourism, ICT, financial and professional services, mining and agriculture). In the mid-2000s, the implementation of a national Land Tenure Regularization Program dramatically improved Rwanda’s land-registration process, enabling the functioning of land markets based on private ownership – and, by extension, Rwanda’s subsequent real-estate and construction boom, providing a strong boost to GDP growth and job creation.

As the country’s capital and only large city, Kigali has been the chief beneficiary of many of these measures and pro-active economic development efforts. Indeed, Kigali’s job and income growth have generally outpaced those of Rwanda as a whole. The capital has been a magnet for skilled workers from around the country, while external-talent attraction campaigns have targeted the Rwandan diaspora, incentivizing them to return to their now-peaceful country of origin.

National policies have been complemented by very effective initiatives at the city level. After years of conflict, some prerequisites for economic growth have included improved public safety, stronger governance and an improved business climate, more effective public services and better overall “livability” through such measures as drives to clean up and beautify the city. Transparency and public accountability were improved through the awarding of performance-based contracts and through the adoption of a zero-tolerance corruption policy. Institutional capacity within city-government agencies was strengthened through the successful attraction of high-quality professional staff members, as well as through highly effective partnerships with foreign institutions, helping the adoption of some global best practices. Tax-collection rates improved, accompanied by the provision of better municipal services. A key impediment to business growth in the city was removed through the establishment of a "One Stop Shop" that combines, under one roof, all public agencies involved in approving construction permits, thus ensuring the issuance of all necessary approvals and the receipt of permits within 30 days of application.

Kigali provides a good example of a city successfully leveraging national development policies and complementing them with city-level interventions aimed at addressing key constraints to business growth – among them, governance and transparency, regulatory and business-climate issues, and quality-of-life factors. Kigali’s accomplishments are all the more impressive considering the difficult legacy of Rwanda’s recent past and its still relatively underdeveloped private sector.

The Kigali case study is the third in a series of six reports on economically successful cities – one from each region, worldwide – published in 2015 by the World Bank Group’s Competitive Cities team, with funding from the Competitive Industries and Innovation Program (CIIP).[1]  These reports provide a more detailed account of precisely what each city did to achieve its recent success, and how it went about doing so.

“Competitive Cities for Jobs and Growth” has been made possible by the contribution of the Competitive Industries and Innovation Program (CIIP). The overview report and companion papers were launched in Washington in December 2015, and there will be a number of regional events throughout this year. On March 10, the Asia launch of the “Competitive Cities for Jobs and Growth" report will occur at an event in Singapore marking World Bank Urban Week 2016. For the full schedule, please visit the event page.