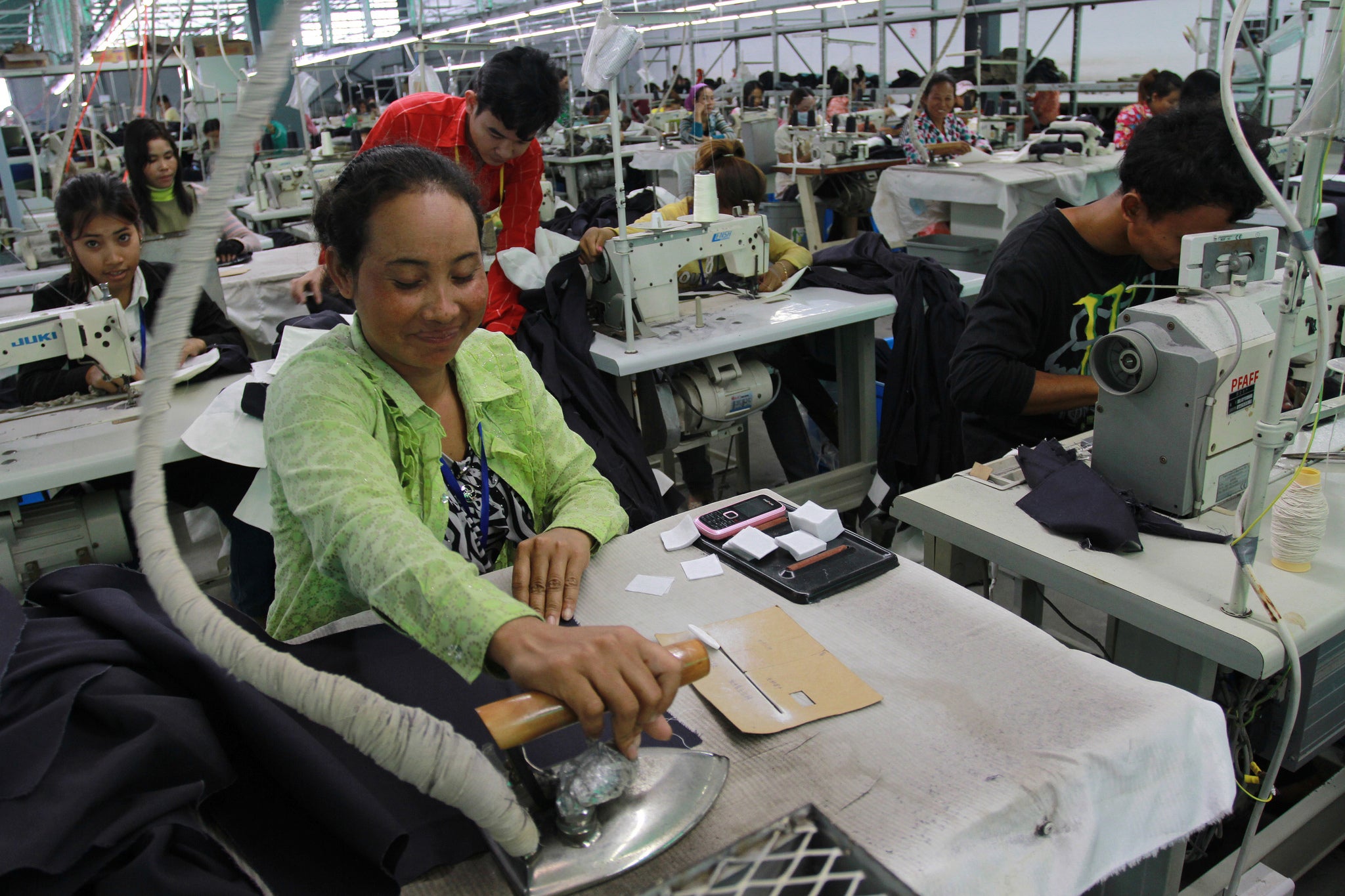 A key topic for the G20 this year is what can be done to boost inclusiveness in the global economy. Ministers and officials, with advice from the World Bank Group and others, have been looking into what policies they can adopt to maximize the development prospects of lower income countries outside the G20 (what the Turkish Presidency has termed “low-income developing countries” -LIDCs). A critical area of action is in trade – an area where G20 countries have asked the Bank Group to survey the current situation and provide recommendations.

In our work, we found that the value of LIDC imports and exports has increased substantially over the last decade, but it still represents only between 3 and 4% of world trade (Figure 1). The share of LIDC exports in the global services market is similarly low and has remained stagnant during the last 3 decades. Although there are some exceptions – Vietnam and the Philippines – LIDCs are poorly integrated into global value chains (GVCs) – they constitute only 3% of world imports in parts and components.

Naturally, many domestic factors that inhibit the productive capacity of LIDCs contribute to the low connectivity of LIDCs to GVCs and world trade more generally. However, trade policies of G20 members can help low-income developing countries integrate in the world economy. In our analysis for the G20 we reviewed key G20 trade policies and how they could be improved to benefit LIDCs.

What barriers do LIDCs face in G20 markets?

The simplest way of assessing the barriers LIDCs face is looking at tariffs. Here, the picture is mixed. Most-Favored Nation (MFN) tariffs on (non-oil) LDC exports in G20 markets have declined over time and are currently at 9.9%, on average. In addition, 79% of developing countries’ exports are eligible to benefit from preferential duty-free schemes in G20 countries -this ratio rises to 84% in the case of least developed countries (LDC) exports.

Despite these positive developments, G20 tariff policy still poses some concerns. Tariff peaks in advanced G20 countries comprised 35% of agriculture tariffs in 2015. Tariff escalation policies were evident in a 9% difference between tariffs on raw and finished agricultural goods in 2015. With three-quarters of the world’s poor living in rural areas with close ties to agriculture, addressing these barriers in agricultural trade facing LIDCs would be an important step. Tariff uncertainty – attributable to either unbound tariffs or a large binding “overhang” – faced by LIDCs is still high, particularly with regard to G20 developing countries where bound rates are 5 times those of G20 developed countries.

Of course, the barriers to trade facing LIDCs go well beyond tariffs. The regulation of non-tariff measures (NTMs) in G20 countries also presents a mixed picture. For instance, sanitary and phytosanitary (SPS) regulations in G20 countries affect mainly LIDC partners, owing to the focus on agricultural products subject to SPS requirements in their export baskets. Among services measures, the movement of individual services suppliers (Mode 4) to G20 countries stands out as the most restrictive mode of supply for service exports from LIDCs. Finally, of the 273 preferential trade agreements (PTAs) currently in force, 115 involve LIDCs and 60 involve both LIDCs and G20 countries. PTAs between G20 and LIDCs are not as “deep” as those between G20 and other non-LIDCs, with provisions on standards and regional cooperation being the exception.

What can G20 countries do at the multilateral level?

The WTO's Trade Facilitation Agreement represents an important step forward in reducing trade costs, particularly for developing countries. Key actions by G20 countries could be taken at the upcoming WTO Ministerial meeting in Nairobi in December. Specific outcomes that would benefit developing countries include:

Even if all of these multilateral reforms are not achieved in Nairobi, it is important for WTO Members to keep sight of how they can be achieved in future.

…and at the regional level?

“G20 PTAs”, such as the TPP or the TTIP, offer opportunities and risks for low-income developing countries. They can generate positive spillovers for LIDCs by stimulating global growth and through liberalization that is non-discriminatory, where the benefits extend to LIDCs. However, they may adversely affect LIDCs through trade diversion, preference erosion and fragmentation of the multilateral trading system.
G20 members could ensure that benefits from these mega-regionals are eventually shared by all, particularly LIDCs, through:
Topics
Trade