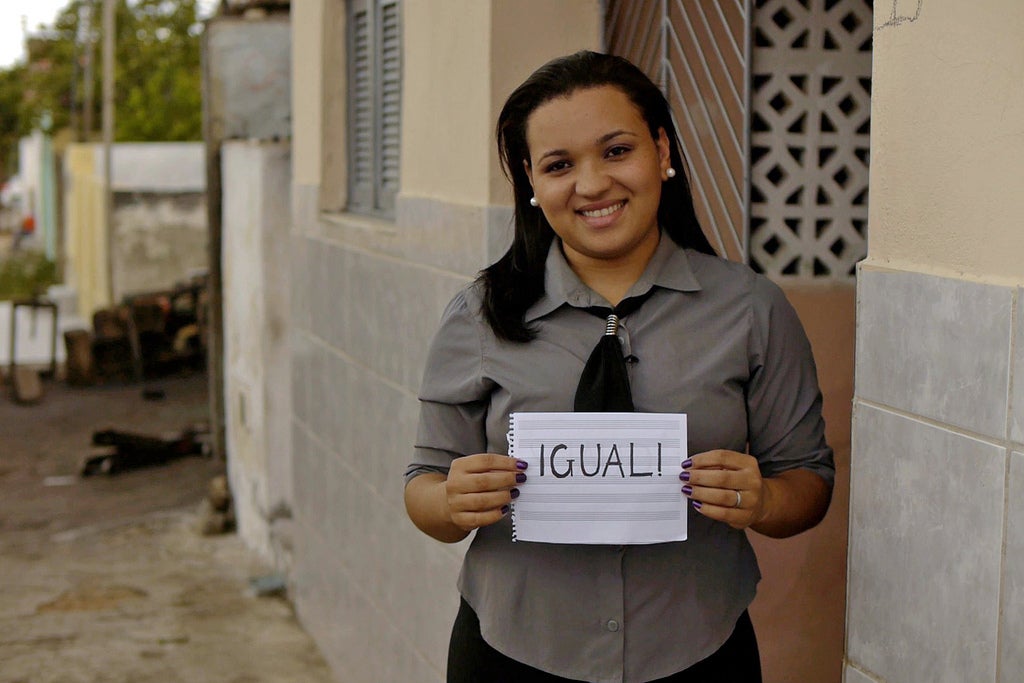 Young women, some still girls, await long-haul truck drivers that stop by a gas station in the State of Tocantins, located in the North region of Brazil. Here, impoverished women and girls look to get extra cash in exchange for sex, a phenomenon seen on a daily basis in small towns along the federal highway BR-153. The high dropout rate of girls and gender-based violence are commonplace there. While better road infrastructure brings more economic opportunities to the region, higher road traffic and activity can also increase social risks like gender-based violence.

A World Bank’s multisectoral project in Tocantins seeks to improve efficiency of road transport, in particular, state and rural road network, and to support institutional strengthening in the following five sectors: public administration, agriculture, tourism, environment, and education. While the project does not include any roadwork specifically on the highway BR-153, it aims at reducing existing risk of gender-based violence along the highway as part of the education component of the project.

Schools play an important role in building respectful relations between girls and boys, challenging gender-based stereotypes and combatting discrimination that contributes to violence against women and girls. Accordingly, based on the level of the dropout rate and violence statistics, six high schools along BR-153 were selected to host a pilot initiative to improve awareness of gender-based violence and in the area.

Initially, a diagnostics study in the selected schools aimed at understanding the scale and scope of gender-based violence involving minors along the highway was carried out. A series of focus groups with schools’ students, teachers, and parents revealed that the girls are exposed to a high risk of gender-based violence. What is worse, knowledge and assistance to protect them or tackle the issue is limited.

Based on this diagnostic study, the project focused on strengthening capacity for teachers and employees in the State Secretariat of Education to protect girls from gender-based violence in a more direct and comprehensive way. The team conducted a series of workshops to mainstream the gender agenda with the staff of the State Secretariat of Education and the teachers in these schools, to whom this topic was novel. These workshops successfully raised awareness within the state government, and received a strong support from the Secretary of Education.

Secondly, the project implemented a study to map “referral routes” for victims of sexual violence, particularly minors, assessing how survivors seek for assistance. The study demonstrated that there are available services for sexual violence survivors, including hospitals, health centers, judicial services, and NGOs in big cities. However, these types of resources were limited in rural towns. Key results were shared through a seminar and disseminated to the Secretariat of Education team, who were unfamiliar with these emergency services.  Based on the collected information, a referral route card, including all available assistance contacts, will be prepared and distributed to students at the targeted schools.

Thirdly, the project is assisting the Secretariat of Education to prepare a new curriculum on gender, to be included in their educational program. The goal is to help both girls and boys to understand risks, preventative actions and resources available after gender-based violence. The curriculum will be prepared through a participatory process involving teachers, communities and service providers. The teachers will be trained so that they can smoothly adapt to this new and relevant curriculum.

Finally, the infrastructure in the target schools is being improved to provide for more open spaces, adequate sanitation facilities, and lighting improvement, which have also been shown to help prevent gender-based violence.