Every day of activism to combat violence against women 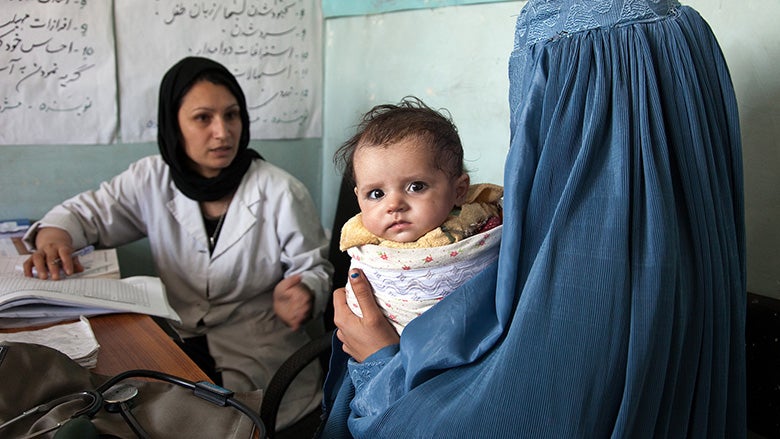 Why do we need to talk about violence against women? The question has been raised by many organizations and individuals, but most of the time is not properly addressed and nor even clearly understood. “Yet another human rights issue… but we are seeking economic opportunities to be able to pay the bills,” is what I have been hearing from many people in the Middle East and North Africa, where I grew up. The truth is that empowering women and protecting them from violence can actually make everyone wealthier. This topic has been a heated debate not only in the Middle East and North Africa, but also in Europe, Asia, Africa, and the Americas.

Gender-based violence is not solely about protecting women and girls from physical abuse. Violence against women can take several forms; sexual, verbal, emotional and even financial. Child marriage, sexual harassment, honor killings and FGM are also forms of violence. All these various types of violence can occur in the household, at work, at schools and in public. How does it impact the income level of the household and why is it an issue that everyone should contribute to solve?

Violence against women and girls is a public health issue. It has an impact on their mental and physical health. Take for example child marriage. Pregnancy at a young age can cause these girls and their children serious health issues and even death. One study finds that reducing child marriage by 10% could be associated with a 70% reduction in an economy’s maternal mortality. The prevalence of child marriage in some parts of the world is extremely high. In Niger for example, 75% of girls are married before the age of 18. According to the most recent Women, Business and the Law report, published by our team, the legal age of marriage for girls is below 18 years old in 14 of 173 economies covered. In 157 the legal age of marriage for girls is 18 and above, but of these, 138 allow for marriage under the legal age in certain circumstances, usually with the consent of the parent or a judge.

The impact of this epidemic is also seen on the longer term. Studies found that girls who are married before reaching the age of 18 are more likely to become victims of domestic violence compared to their peers. Domestic violence is a major issue across the world. In the Middle East and North Africa, only 4 out of 19 economies have introduced specific legislation to combat domestic violence, namely Jordan, Lebanon, Malta and Saudi Arabia. And while these laws exist, they are not comprehensive; only Lebanon covers economic violence and only Lebanon and Saudi Arabia protect women from sexual violence.

Women victims of violence are less productive and could be blocked from accessing financial resources, which in turn can impact their economic opportunities, employment and wages. The impact of violence on the economy is huge; in Bangladesh and Uganda, for example, the cost of productivity loss due to absenteeism caused by domestic violence in 2012 amounted to $262 million and $87.67 respectively. This adds up to approximately 1.3% of the gross domestic product in both countries.

Violence against women has deep ramifications for countries and their economies. Legal reform and enforcement of laws that protect women are crucial first steps for the empowerment of women and households and the development of communities around the world.
Topics
Gender
Regions
Middle East and North Africa