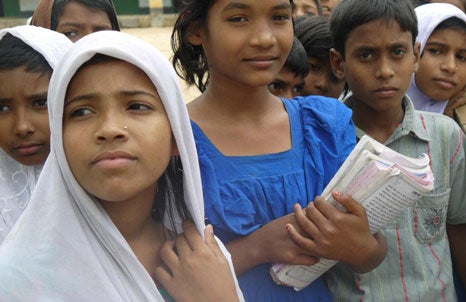 Part of a series on social inclusion

China is talking of a harmonious society, Brazil of social integration, India of social inclusion, and so on. The United Nations just released its first World Happiness Report, and more and more countries are asking their people how they feel! The social aspects of growth are causing more anxiety in the last few years than arguably ever before, as the Economist said, reporting on a 2010 Asian Development Bank meeting in Tashkent.

Social inclusion is a pillar of the Bank’s social development strategy, and we have just embarked on a new policy research program through an upcoming flagship report. In the process, we hope to position social inclusion as a central feature of the World Bank’s work on equity and poverty.

Quite often, we are asked to explain what social inclusion is, and it’s a tough call. The concept is often more political than it is analytical, but we can’t get away by saying "it depends."

So, while realizing that social inclusion is at best “the terms of a discourse” that varies across time and space, we will draw on empirical evidence and policy movements in this blog series.

We feel it is time for us to communicate better how we view the dramatic social churning that is accompanying equally dramatic growth. Bloggers in this series are primarily Bank staff but we hope to attract notable writers and practitioners on social issues from outside the Bank as well, and draw on the conversations in this space for our “flagship.” 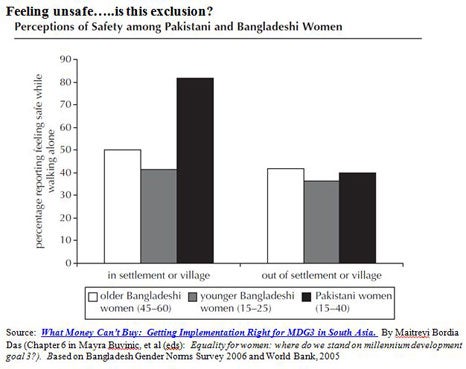 This is really great! Looking forward to this series.