Over the past three decades, China has successfully lifted more than 500 million people out of poverty. For many years, the government’s poverty alleviation strategy focused on ensuring that every person had access to enough food. Driven by rapid 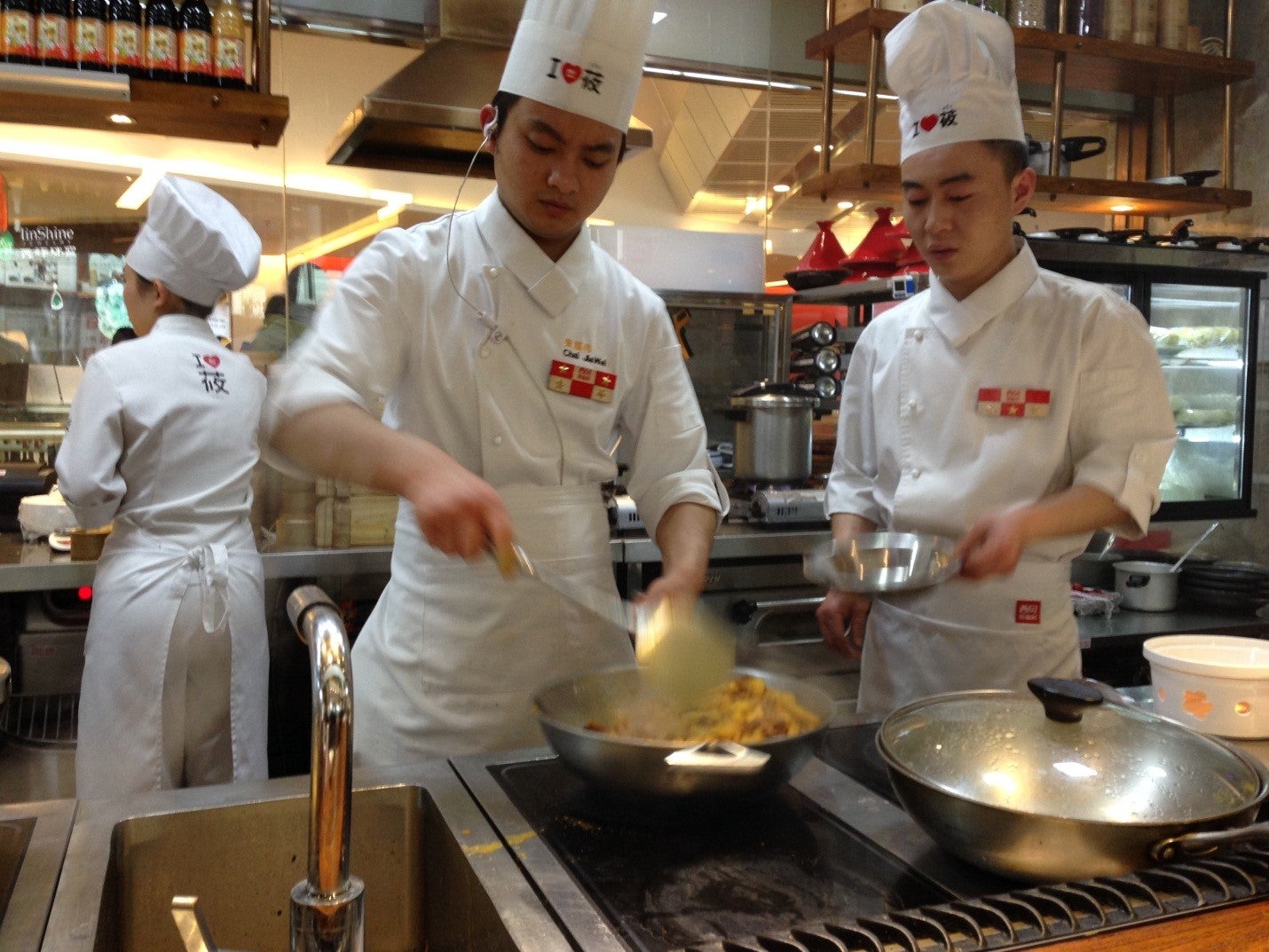 economic development and urbanization, China is today one of the world’s largest producers and consumers of agricultural products.

Now the Chinese government has turned its attention to making the country’s food supply safer. The issue has become so important that, in the words of President Xi Jinping: “Whether we can provide a satisfying solution on food safety to the people is an important test on our capacity of governance.”


According to a poll published in March 2015, more than 77 percent of respondents ranked food safety as the most important quality of life issue. Environmental pollution, which experts consider one of the causes of China’s food safety problems, was another top issue worrying the public.

Chinese people attach significant importance to food, beyond its nutritional characteristics, due to historic memories of starvation. Food is also a symbol of regional pride and distinction, as well as a reflection of respect to guests.
Traditionally Chinese people believe each type of food brings specific medicinal features. Ginger cures a cold, garlic stops diarrhea, spinach is good for the blood, walnuts are good for the brain, pear relieves a cough, etc. When in China, you cannot avoid stories on how adding a specific food to one’s diet helped cure some disease. Therefore, it is understandable why Chinese people attach such importance to food safety. Contaminated or unsafe food poses a threat to public health and also risks undermining social stability and cultural identity.

The root causes China’s food safety problems come from the country’s rapid development. China has experienced unprecedented growth in recent decades and now is the world’s second-largest economy. Such rapid expansion has unleashed positive and negative effects. The industrial boom coupled with urban expansion and infrastructure development put significant pressure on both land and water resources. Over the long term, that pressure could constrain the ability to produce more food.

Industrial growth increased soil and water pollution from emissions and waste. One study concluded that around 20 percent of productive soil in China has excessive levels of heavy metals. Soil and water pollution are potentially the leading causes of food safety problems in China as they directly affect food production.
Meanwhile, rising incomes and rapid urbanization create demand for more food. The Business Monitor International predicts that food consumption will be growing at a compound annual rate of 9.1 percent in the next five years – much greater than the expected growth rate of the overall economy. The complex structure of Chinese agriculture, which is dominated by nearly 300 million smallholder farmers, makes it especially challenging to control the safety of the food supply chain.


After several high-profile food safety scares, the government has embarked on an ambitious institutional reform to consolidate the food safety authority and strengthen oversight of the food value chain. The new China Food and Drug Administration (CFDA) has become both the testing ground of new ideas and the implementer of strict oversight. It is adopting modern approaches to food safety control, and investing in infrastructure and staff training. China’s “netizens”, on the other hand, have become the whistleblowers of food safety issues. Increased publicity of food safety problems and the government’s willingness to address the issue has created an enabling environment for reforms.

The Global Food Safety Partnership and the World Bank Group have been working with CFDA since its establishment in 2013 to leverage the best international expertise for food safety reforms in China. Our work has focused on supporting Chinese regulators to identify institutional and capacity challenges that must be addressed to improve the food safety control system. In the near future, we will focus our efforts on two key issues identified through surveys conducted in three provinces: 1) the need to gradually shift testing and inspections on how food is produced along the entire value chain, instead of only the final product, and 2) the need to focus on sources of pollution at the origins of the food chain, such as water, soil and air, rather than at the end.

Photo credit: Artavazd Hakobyan
If you want to share your thoughts on food safety in China and beyond, please join the ongoing development dialogue on food safety