All day, every day, ending poverty is our collective goal. We all want to make sure that everyone has access to jobs, education, food, protection from violence – the list goes on.  A few weeks ago, global leaders and policymakers agreed on 17 Sustainable Development Goals (SDGs or Global Goals). No. 1 is ending poverty. So it seems fortuitous that Oct. 17 is International Day for the Eradication of Poverty – a day dedicated to raising awareness about what each of us can do to solve this global issue.

We’re asking everyone who wants to end poverty to show support. Change your profile pic on your social media channels to one of the eight End Poverty logos below. Share your vision of what must happen for a better world, whether it’s clean water or gender equality. Use the power of social media, using the hashtag #EndPoverty, to invite your family and friends to join the #EndPoverty movement. We have just the one world, let’s make it great.

Here’s how to do that.

Then, add the following call to action to your new profile picture:

To #EndPoverty, we all have a role to play. Let’s show support. Change your profile pic to the end poverty logo to commemorate the International Day for the Eradication of Poverty on October 17.

Don’t forget: Sign or use the #EndPoverty hashtags in your messages

We suggest that when posting on Facebook to include the following call-to-action at the end of the post, or some variation of it:

To #EndPoverty, we all have a role to play. Let’s show support. Change your profile pic to the End Poverty logo today, to commemorate the International Day for the Eradication of Poverty on October 17.

Some social messages to spread about the #EndPoverty song:

TWITTER  And here are more suggestions if you want to talk about: 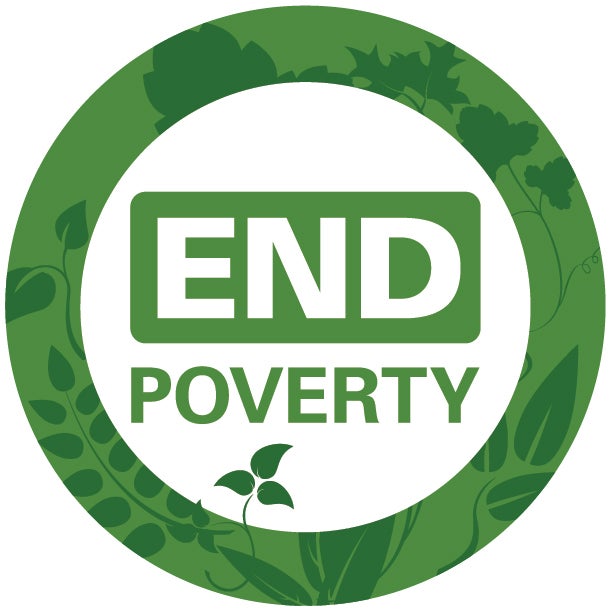 For photos about climate change, check out our Climate Change Flickr album. 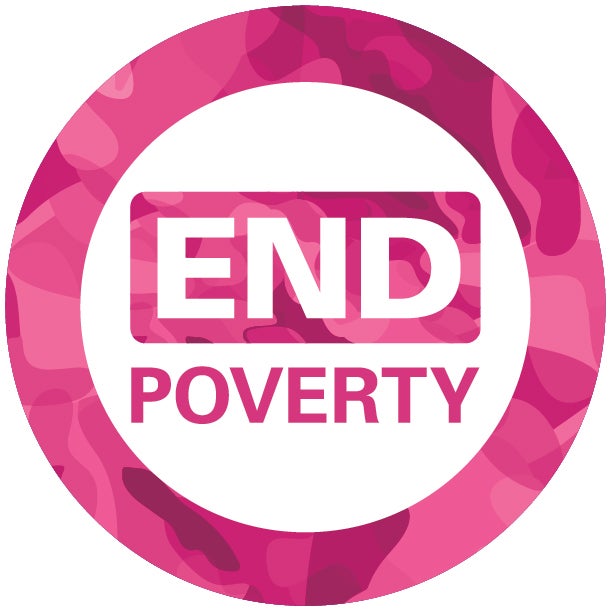 For photos about gender equality, check out our Gender Equality Flickr album. 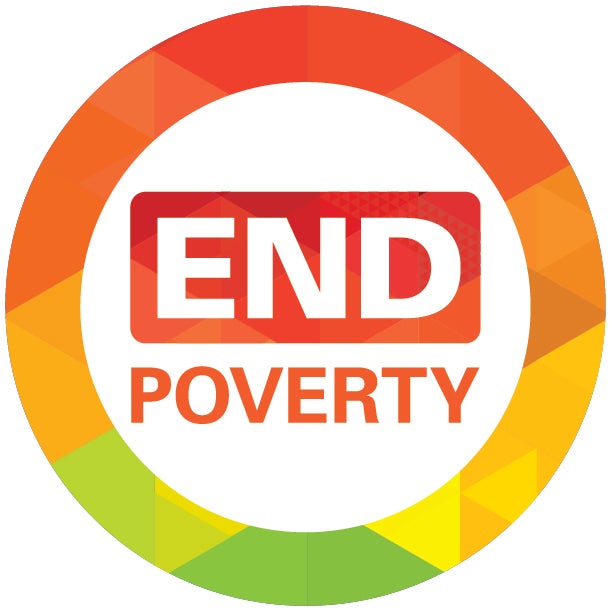 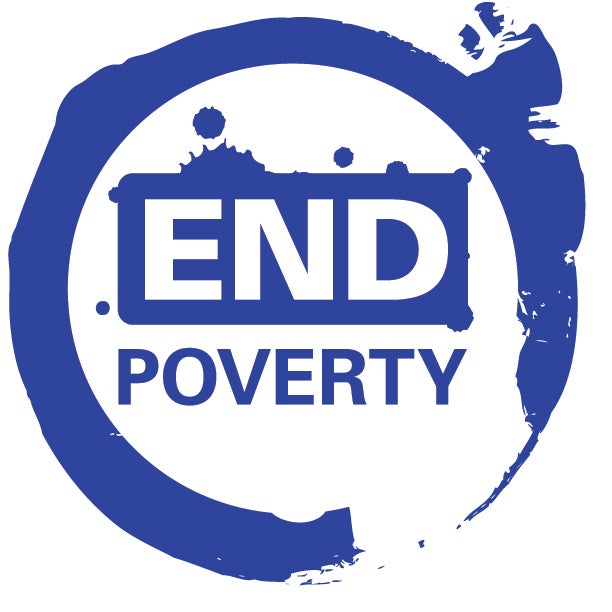 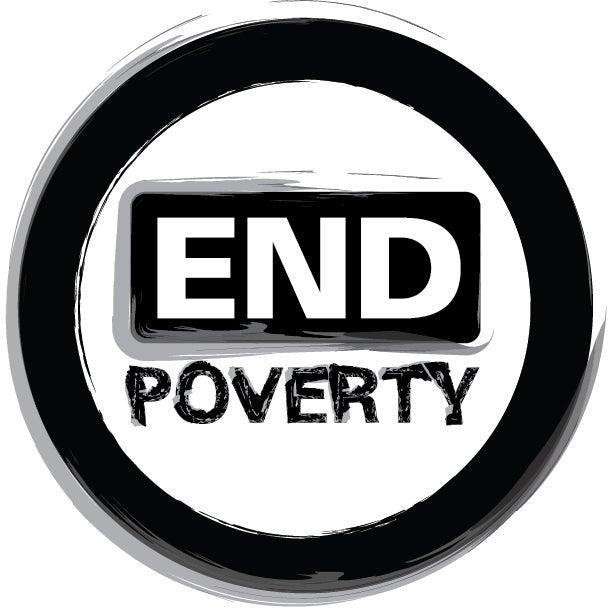 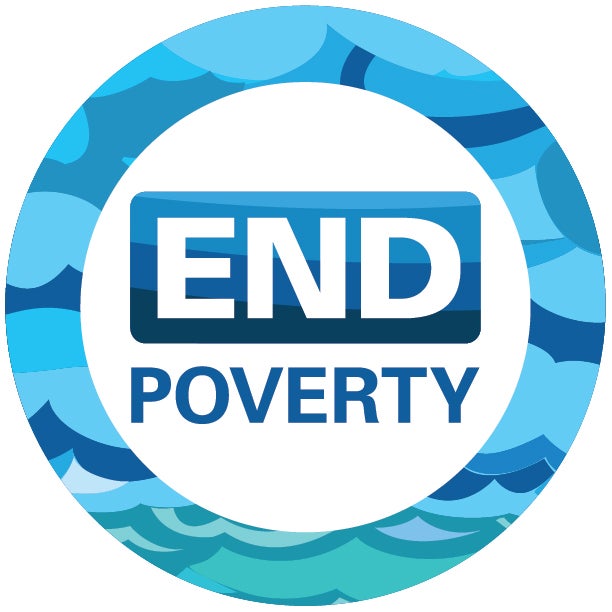 TWEETS For photos about water and sanitation, check out our Water and Sanitation Flickr album. 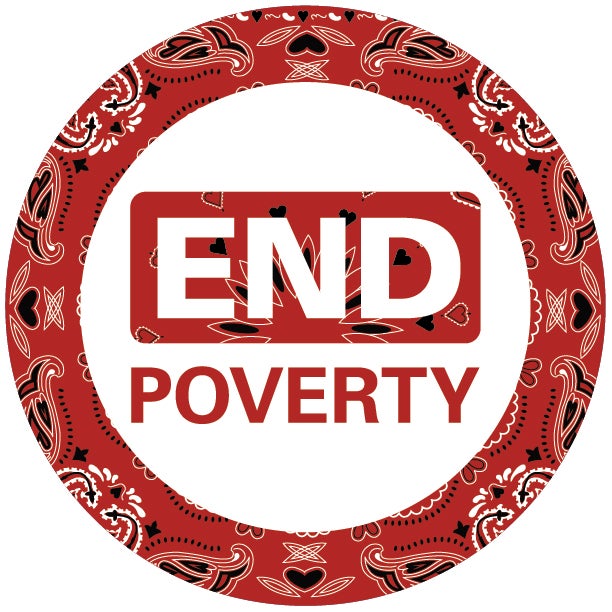 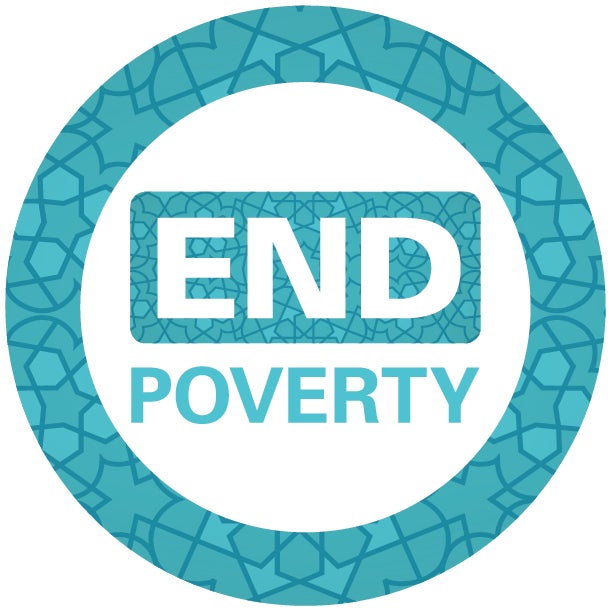 For photos about financial inclusion, check out our Financial Inclusion Flickr album. 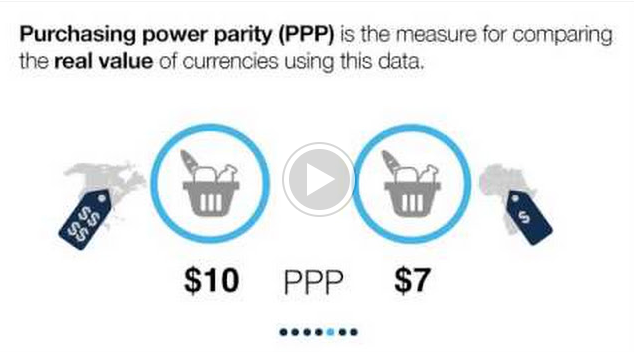 such a wonderful initiative for de world. the question z is this meant fo se whole world or fo de developed nations only?

Most vulnerable hearted improve, extreme poverty is within our reach in the sense of all respect of soul spirit!
Be #global_Happy!
Be Jay-Hind. #Kanhaiya

Poverty can be reduced to the if the world bank stops giving loans to african countries like my country ghana. The poverty in ghana is a result of mismanagement of funds. And the world bank gives support to corrupt african leaders. The WB is not helping at all

A such important, and vital campaign to end the poverty in developing countries, poverty means lack of every base of life; water, sanitation, jobs, education, equality, and dignity.

The only way to irradicate poverty is making Alms Box(Zakat box) in Muslim countries and Social box of contribution in other countries and recruiting Honest person, responsibilities person and humanitarian person and loyal to his/her homeland and for the World As authorities of these boxes, the authorities must be very serious about corruption with power of accommodation and punishment.

its a good ideal to develop, knowing and believing together we can end poverty.The question is can we ever put an end to poverty?we can help solve some aspect of it by,educating our people,providing jobs and others to help solve this.but to the fact or the point of putting a stop to extrem poverty i cant tell if that is ever possible.if we could solve this why would people of this centry still be leaving their lives as it was in the olden days.Others may get the opportunities to be better people in this world others wount and its not possible to help everyone in every country to make their lives better than it used to,there will be people who would still be poor no matter how we try to help the world.we can stop poverty,somethings are just life facts,others will be poor and others will be rich.this is life its a reality.we can only reduce the rate of poverty but cant end poverty.