Can South Africa tap into its innovation potential to improve the lives of its citizens? 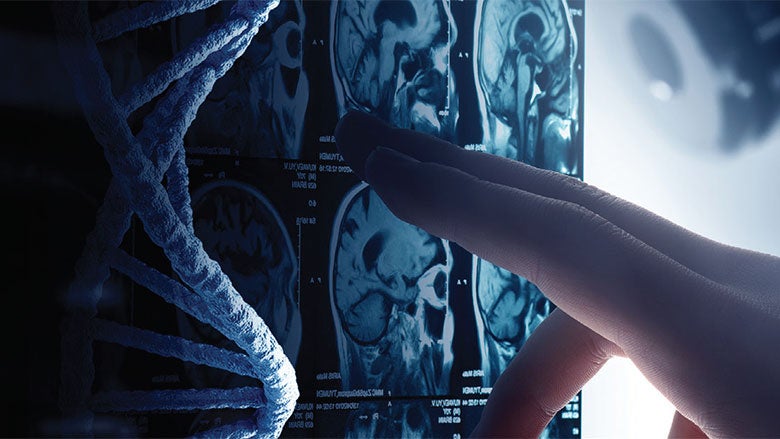 Some people think innovation is only about gadgets, high-tech industries, and laboratories. But this is only the tip of the iceberg! The truth is that there are many types of innovation that can have a transformational impact on everyday people’s lives.

A prime example is Sweep South, an app and social tool developed by a South African start-up that connects domestic workers with potential clients. The aim is to increase job opportunities for the less-skilled segment of the country’s population, at a fair wage. In a country like South Africa, which has very high unemployment, the app has already helped more than 3,000 unemployed or underemployed workers find meaningful, full-time employment.

Rapid technological progress has made it possible for most of South Africa’s poor to purchase mobile phones, improving their access to information, as well as connecting people to companies and enabling the internet of things—this very connectedness in the digital space has already been shown to have benefits in terms of cutting the cost of not just a job-search, but also healthcare, education, and a person’s general integration into the national economy.

Such social innovation contributes to poverty reduction by making goods and services more affordable for the poor, and by increasing the quality and outreach of public services.

If South Africa’s health outcomes have dramatically improved thanks to the availability of new drugs, tele-medicine apps have made it possible to expand the outreach of medical services to rural locations.

VulaMobile, a South African startup, is one such app, which has received international recognition for its achievements linking thousands of individuals in rural South Africa to specialized medical services in fields as diverse as ophthalmology (eyes), dermatology (skin), HIV (infection), cardiology (heart), and oncology (cancer).

South Africa has developed a good number business incubators, accelerators, and innovation programmes over the last decade, providing many people with access to previously unattainable resources, networking capabilities, and advisory services. This itself has increased the likelihood that entrepreneurs and innovators will bring new products to the market, creating jobs, promoting growth, and reducing poverty.

Contrary to common fears that innovation will increase levels of automation and lead to more redundancy for workers, our estimates show that South Africa’s research and development (R&D) efforts are likely to create more jobs than they are to lead to jobs being shed.

In the tenth volume of South Africa’s Economic Update we illustrate that innovation can be the engine of economic growth and poverty reduction. But, given its importance therefore, it is worrying to witness the generally low level of innovation by South African firms, both in absolute terms and by comparison with other emerging economies.

R&D spending, a common measure of innovation activity, is seen in only 4% of medium and large firms in South Africa and, despite high returns, only about 5% of R&D active firms reported R&D expenditure in every financial year from 2009 to 2014.

Our estimates suggest that private R&D investment is now about 40% lower than it was in 2009, contributing to a decline in productivity and stalling progress in the achievement of social goals. Operating with the same amount of economic resources—natural resources, capital, and labor—South Africa produced 6% less in 2016 than in 2007.

Low investment in R&D is common in developing countries and can often be explained by contextual factors. For example, weak human capital and weak management capabilities may result in a situation where firms are not able to identify the best technological solutions and organizational practices relevant for their business.