Making extractives work for the people 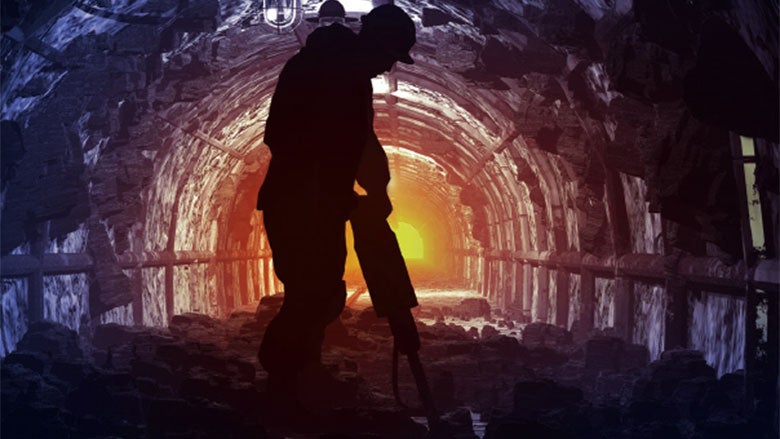 In many countries, natural resources and extractive minerals are lucrative state assets that fail to contribute to economic prosperity. In resource-rich Africa, regulatory mismanagement, corruption and theft of natural resource and extractive commodities have contributed to illicit financial flows, poverty, instability and in some cases financed civil wars linked to conflicts over control of state assets.

Recognizing this, 24 African countries are among the 51+ countries globally that have committed to improve transparency, integrity and accountability in extractive sectors by complying with transparency obligations of the Extractive Industries Transparency Initiative (EITI). These requirements call for the systematic public disclosure of critical regulatory information, the concealment of which allows corruption to flourish, such as:

Improving regulatory transparency through disclosure of critical information need not be overly complicated or expensive. The biggest hurdle is overcoming the interests of those opposed to public disclosure of information, the concealment of which makes corruption largely invisible. Corrupt elites will try to impede progress, however, compliance assessments of countries that have committed to comply with EITI requirements will reveal whose commitments to extractive transparency are genuine.

Effective regulatory transparency begins with the laws. In many countries, laws lack adequately enforceable provisions to hold officials accountable for compliance with transparency and integrity safeguards. Thus, accountability for poorly implemented regulatory systems and processes which conceal corruption, is obscured.

Thus, legal frameworks that support effective implementation of beneficial ownership disclosure principles should expressly: (a) prohibit officials from granting critical licenses where full and accurate beneficial ownership information is lacking; (b) mandate suspension of licenses where complete information is not provided; and (c) hold officials responsible for non-disclosure of requisite information. For countries serious about meeting EITI’s January 2020 target for compliance, such amendments should already be in progress.

Implementation: devil in the details 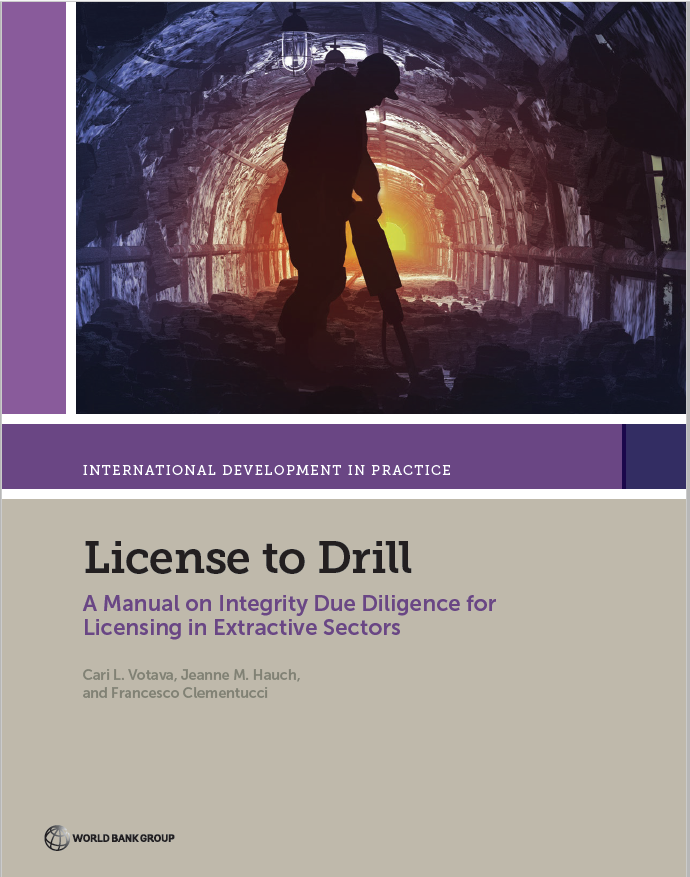 To support efforts by countries to improve extractives transparency, the World Bank has released a new publication – License to Drill:  Manual on Integrity Due Diligence for Extractives Licensing, which provides good practice options to strengthen regulatory integrity in licensing processes.

Recently, the World Bank organized a series of public panel discussions in three West African countries where extractives and natural resources are critical to economic growth, and corruption vulnerabilities remain a challenge: Ghana, Liberia and Sierra Leone.  Officials presented plans to improve extractive sector transparency, so stakeholders and donors could consider how best to support those efforts. While initial progress has been made in all three countries, more remains to be done:

Extractive sectors represent important state assets which, if well managed could significantly contribute to and improve economic growth and prosperity. If sufficient political will exists to meet public commitments to disclose critical information, the regulatory systems that legitimize and conceal corruption, and impede accountability will begin to crumble. Which country will lead the way and step up to effectively comply with its public commitments?