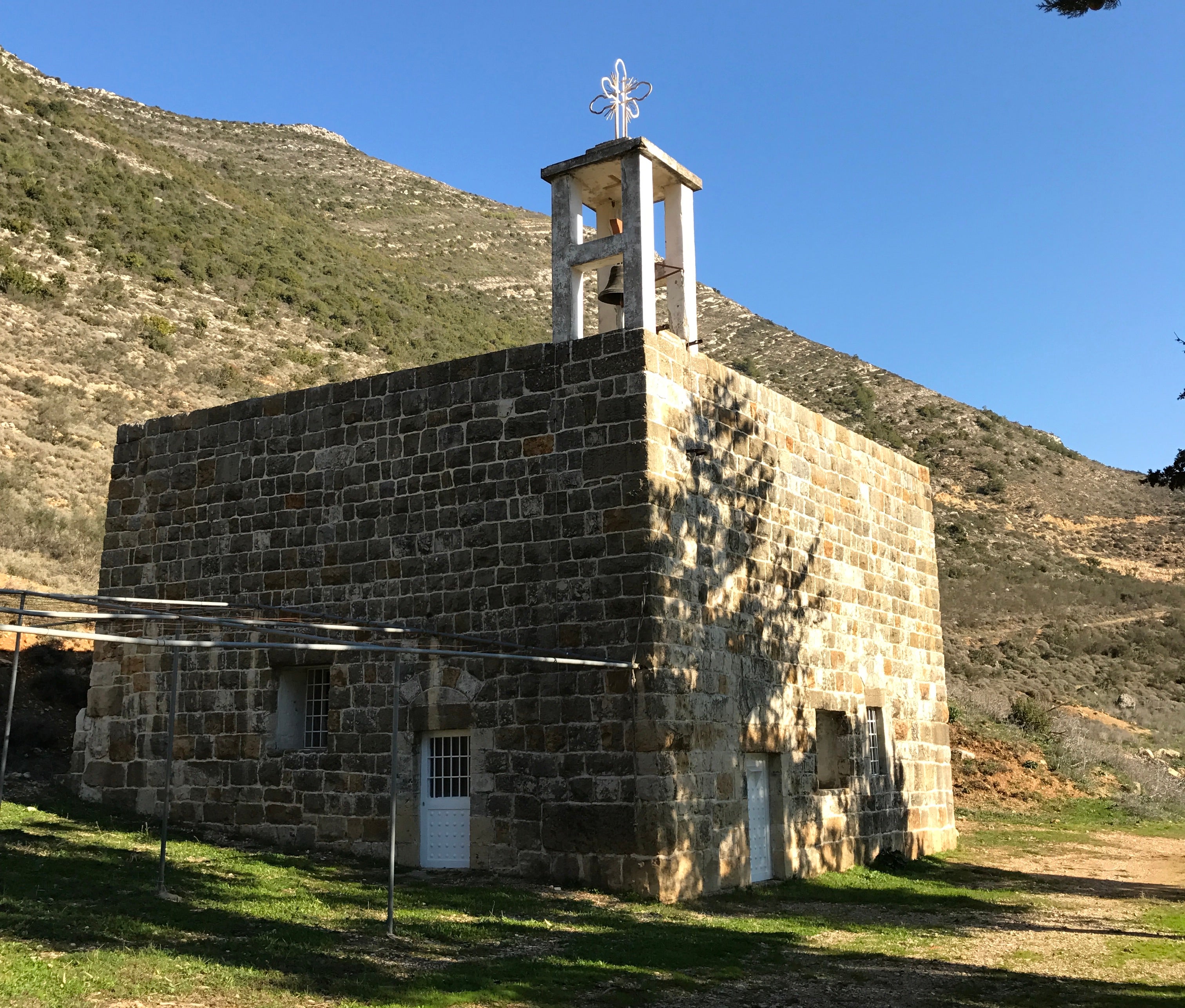 It is a chapel. Small, hardly the size of a barn. A cube of rough cut stone. Superbly isolated, but sitting on historically hallowed ground. Old enough to carry memories. Although unprepossessing, it is not neglected. Its doors and windows are freshly painted white, and on the window sill a candle has recently melted. People of faith and hope walk from afar, enter it just once a year, looking for comfort, and to pray. The rest of the time, the chapel stands witness to the rumors of the swirling winds. It is the Church of Mar Moussa El Habchi in Bisri, Lebanon, but it could well be anywhere in the world. The chapel also sits on the foot print of a planned dam on the Awali river and the resulting reservoir will provide a critical water supply to the nearly 2 million people of the greater Beirut area who receive only three hours of water a day during more than half a year.

And yet, modest as it is, this structure – a Maronite chapel – triggers emotions that may seem disproportional. Emotions underpinned by the spirituality and history of the place, by the childhood memories of the local people that remember quiet Easter midnight ceremonies or spiritual experiences. Many of them have moved away to town, to Beirut, but maintain a summer retreat in the villages of the area and are keen to see that their beloved chapel is fairly treated. The consultations held during the Environmental and Social Impact Assesment have been very emotional and clear on the issue and more recently, the mayor of Mazraat el Dhar village is adamant: "Nothing moves on the dam site until the chapel is moved!"

The relocation of the chapel is in itself an emotional process. It is moving to see how all stakeholders come together to make sure this happens and that it happens well. The church hierarchy, the two or three local communities involved and the central government representatives are all actively working together,
amiably, to decide on the best spot and the technical details of relocation. And the Bank? Well, as Country Director Ferid Belhaj says, "in water, there is life, and life without its spiritual depth means nothing. Working closely with the communities, we will do our utmost to grant people access to much needed water, and preserve priceless and irreplaceable religious heritage".

The whole thing now makes us revisit "philosophically" the spirit of the cultural heritage policy. Is the value of the chapel a tangible or an intangible one? One dimension of it are indeed the spiritual and emotional values, the nurturing way stakeholders come together to preserve their cultural heritage.

This may appear in the first instance in conflict with the Bank's safeguard policy on cultural heritage, OP 4.11 which mentions specifically only the pysical properties that have a cultural, hystorical value. In our case, a modest structure with no great monetary compensation value - the "tangible" cultural assets. 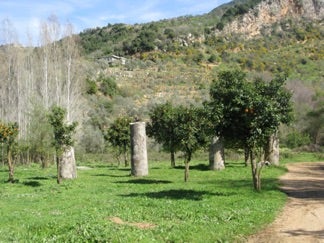 However, our independent panel of experts and the projects own consultants have been insistent on the need to take into consideration the "intangible cultural heritage" which is generally perceived as the traditions, the oral history, folk stories, etc. This focus on "intangibles " was received at first with reservation. After all, OP 4.11 only mentions properties! And, in addition, there is practically nobody living on the footprint of the project to collect stories or traditions…And still, isn't the affection of the villagers for their chapel a strong intangible value? Isn't the very story we tell, the story of the relocation, a wonderful story to be told and re-told to future generations?

The chapel of Mar-Moussa is an example where the focus of OP 4.11 on "cultural property" is surpassed by the "cultural value" and possibly the spiritual value, of the intangible heritage. And this is certainly not the only case and should provide food for thought in future cases.

In the case of Bisri, our antennas are already up and running. The villagers of Marzat el Chouf are already talking of their emotional attachment to the lands in the area of the reservoir that cover an ancient town. Of which just four marble columns penetrate the cover of sediments, signaling a still mysterious presence.
Topics
Agriculture and Food
Environment
Water
Countries
Lebanon
Regions
Middle East and North Africa