Water, food, and energy in the Arab World: A collective challenge 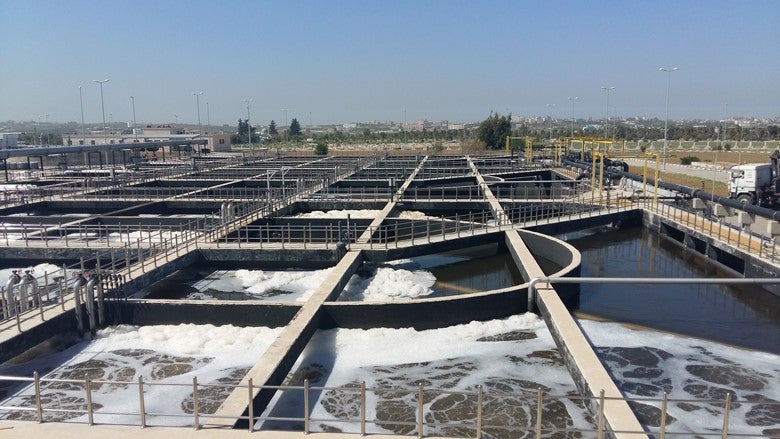 A new study called “The Water-Energy-Food Nexus in the Middle East and North Africa” was launched at the EcoPeace Annual Conference at Dead Sea, Jordan, 13 November, 2018.

Groundwater is fast disappearing in the Middle East and North Africa region. Under a business-as-usual approach to the use of these scarce resources, it is estimated that they will be gone in about 30 years. This will have a devastating impact on the communities and livelihoods that rely on this water. Agricultural production would drop by as much as 60% in some countries. The good news is that it does not have to be business-as-usual. Actions can be taken, but water is not an isolated problem. The challenge of water scarcity is closely tied to energy and agriculture, and a broader view is needed to develop policies that address this relationship.

A new wastewater plant was recently inaugurated in Gaza that illustrates how water management, energy and agriculture are intertwined. Ongoing instability in Gaza has meant that water and sanitation services were not being maintained. Groundwater was being rapidly depleted while waste water went untreated. As the aquifer emptied, wastewater was seeping in and polluting the drinking water supply. The new water treatment plant will both improve public health and provide a means of replenishing the aquifer. While the plant offers a solution for the wastewater, it will depend on steady supply of electricity to continue delivering its benefits. Those benefits could also include addressing the demand for water that is emptying the aquifer, if the treated wastewater were used for agriculture, the largest consumer of water.

A new report highlights the need for breaking down traditional silos for effective policies. Traditionally water, energy, and agriculture have been the focus of separate policies, each with its separate investment planning. The regulatory frameworks, organizations, and infrastructures for each of these sectors were put in place to address sector-specific challenges and demands.

As the Middle East and North Africa works towards building a more sustainable future, a new approach is needed that considers the combined fates of these different sectors. The report calls this a ‘nexus approach.’ To demonstrate the added value of a nexus approach, the report models and analyzes the water-energy-food nexus to the Middle East and North Africa. The analysis finds that water scarcity increases in all countries in the region over the coming decades, mostly due to growing demands. 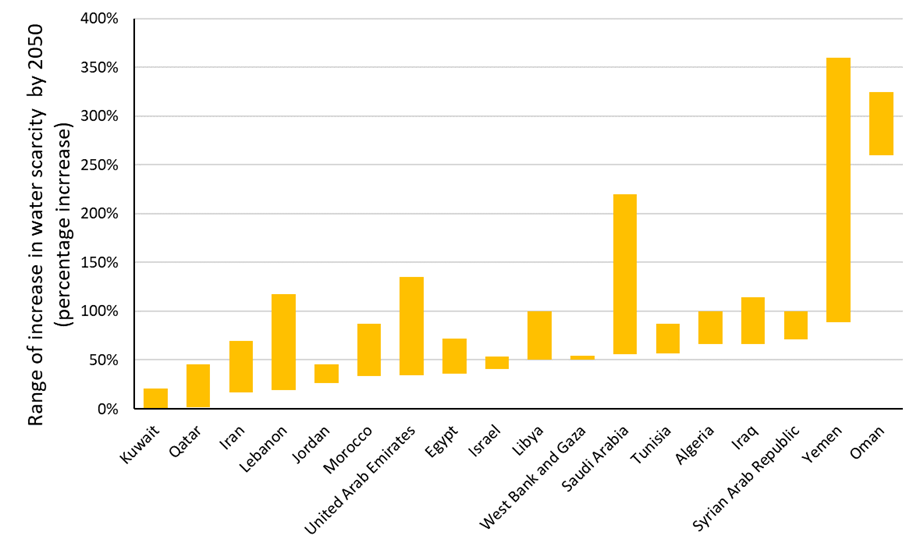 And even more alarming, was the finding that many countries in the region could run out of fossil groundwater by 2050 unless measures to curb unsustainable abstraction are implemented. 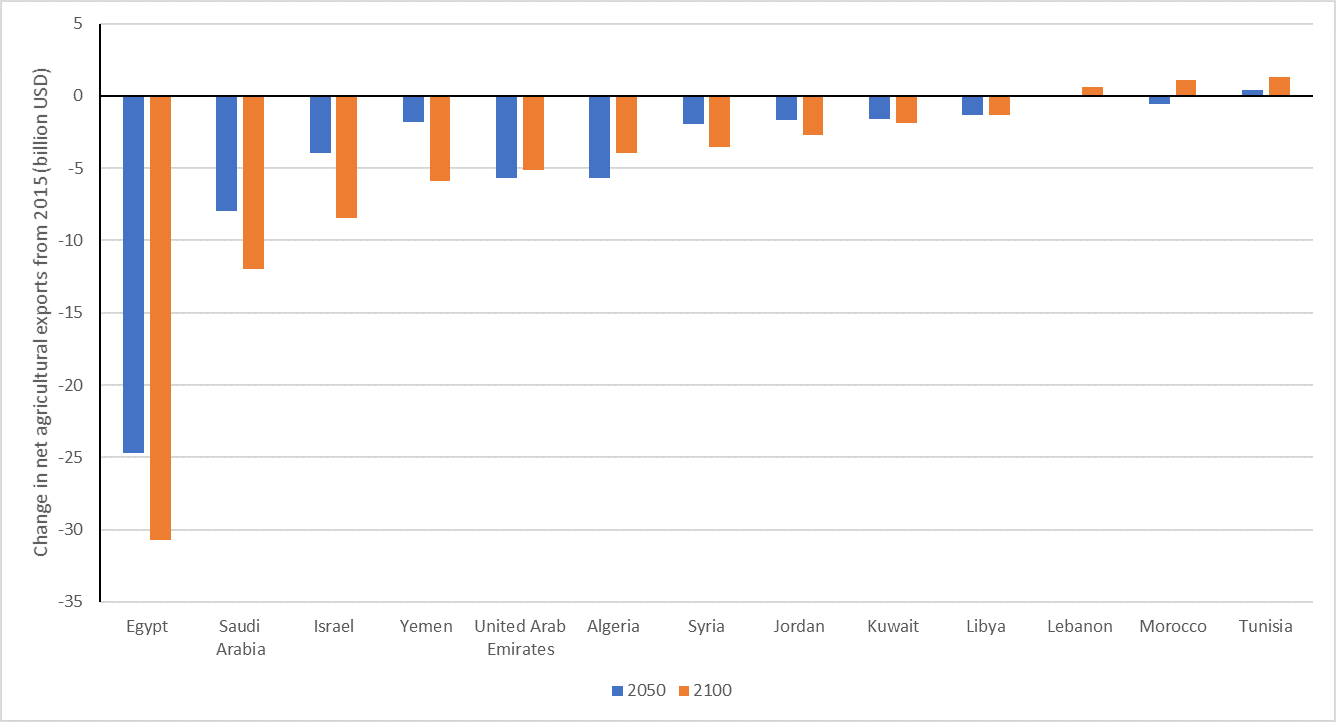 However, as in the case of Gaza, there are solutions. With the right measures, a complex knot of challenges can be addressed.   Decreasing the dependence of the agricultural and energy sectors on water is essential, while also maintaining and even increasing their output. For energy, transitioning to renewable energies can reduce the demand on water, with the added benefit of reducing greenhouse gas emissions. Renewable energy also promotes energy security by reducing the reliance on imported fuels.

Climate will add to the challenge and make comprehensive strategies ever more urgent. As the region becomes drier and subject to higher temperatures, policies that reduce the economy’s dependence on water and anticipate climate’s effects on the ‘nexus’ will be critical for ongoing sustainable development and stability. Furthermore, agriculture and food production systems play a key role in valuing water and using it more productively. Some of the measures to achieve this include monitoring use, modernizing irrigation systems, increasing on-farm water productivity, and reducing water losses in food-supply chains.

Similarly, phasing out of water intensive cooling technologies for thermal power generation and improving efficiency can go a long way in reducing water needs for electricity generation. To respond to increasing water scarcity, power plants using once-through cooling technologies are likely to be phased out and substituted with less water-intensive seawater recirculation technologies or dry cooling.

In conclusion, the region would do well to further integrate the different policies for water, energy and agriculture for the improvement of all of the sectors as well as the economies upon which people depend.