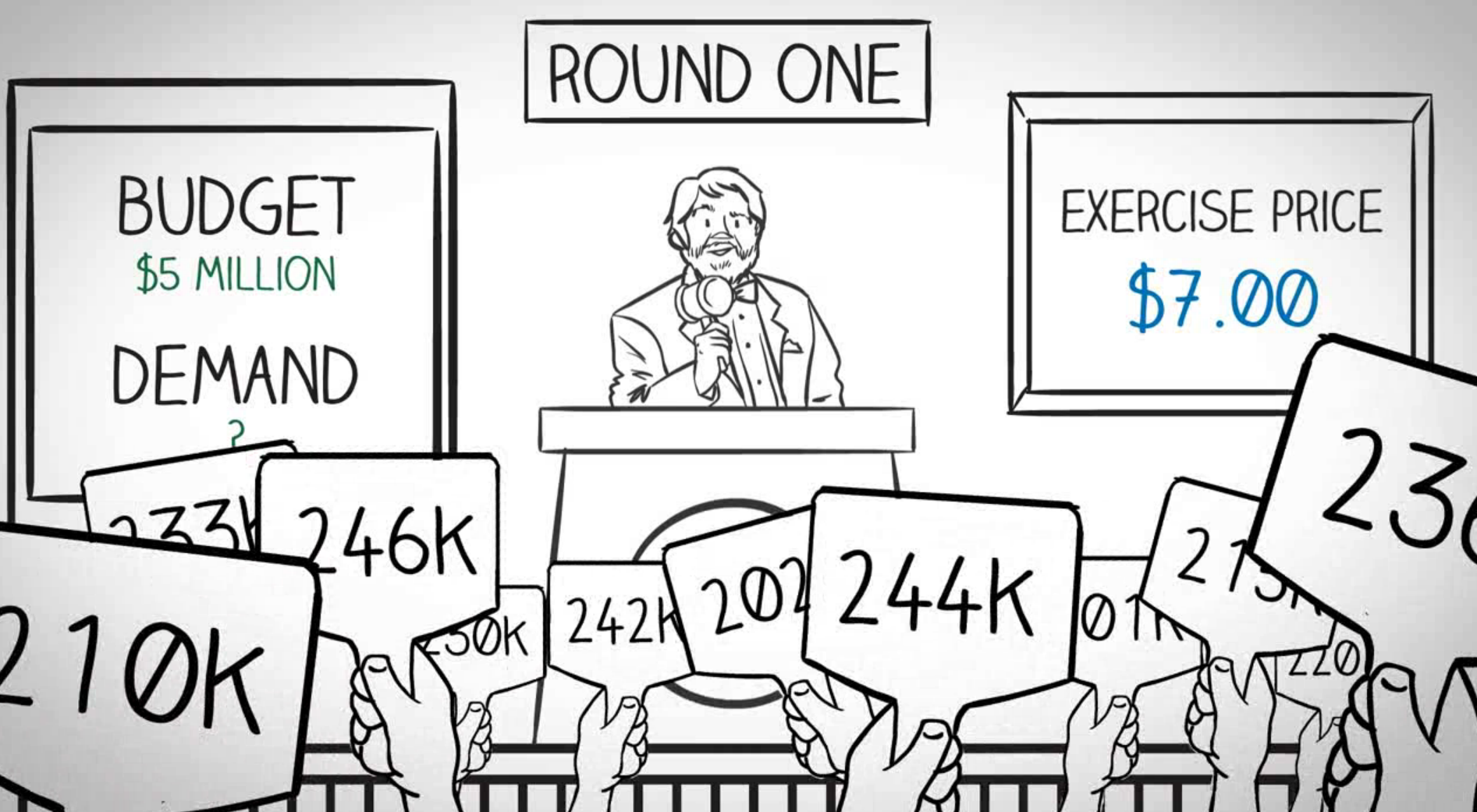 Private investors bought price guarantees for 8.7 million tons of methane emission reduction in an innovative auction, attracting bidders from across the globe.

4:50 am - In Washington I was up before the sun, the consequence of running a live online auction with bidders in a dozen time zones stretching from the Pacific to the Americas.  With no perfect start-time, our decision was to ask Asians bidders to stay up late and bidders in the Western Hemisphere to wake up early.

6:00 am - I was in place at the “war room” in the office of our auction manager, NERA Economic Consulting.  As planned, we kicked off of the pre-bidding phase to allow bidders to “proxy bid”, that is indicate up-front in the auction software the minimum price they were willing to accept, letting the program bid for them automatically. We figured proxy bidding might attract Asian bidders who wanted to place a single bid and wake up to the results in the morning.

6:59 am - Just prior to 7am marked the end of the pre-bidding phase.  We learned that just 4 bidders placed proxy bids, leaving 24 live bidders.  We also learned of the proxies’ prices, pointing us to expect a sub-$4.00 result – but we knew that was hours away.

7:00 am - Active bidding started at $8.00 per carbon credit.  Bidders got 15 minutes to place how many put options they were willing to buy with a guarantee price of $8.00.  Demand was robust, over 22 million tons of carbon credits.

7:35 am - The start of round two, which like all future rounds took about 30 minutes to complete.  Each round has a “bidding phase” for 10 minutes, where bidders place their bids online, then a “calculating phase” where the auction manager verifies the results, and then a 10 minute “reporting phase” where the price of the next round is announced together with an indication on how much the auction is oversubscribed at that point.  Rounds continue until the auction ends where we reach a price where the supply of funds exceeds the demand from the remaining bidders.

9:30 am - Rounds continue. There were a few moments of excitement in each round as the bidding phase opens and bidders place their bids. But within seconds most all bids are placed, so we knew that bidders weren’t dwelling too long, indicating they, like us, were eager for the auction to pick up.  The path was pointing downward.

11:30 am - By round 9 we were below $3.00 and continued to have demand from most bidders.  But we were starting to foresee that things would heat up as we checked Excel spreadsheets to estimate where it would likely end -- still for all intents and purposes, only an educated guess.

12:00 pm - Round 11 -- things were getting tight.  One bidder asked for a 10 minute extension to think through their bid, a “time out”.  Then in the calculation phase NERA called for its own “time out” to re-check the numbers.

12:40 pm - The round ended, and the auction was over. Twelve bidders were left standing to purchase 8.7 million CERs worth of guarantees with a price of $2.40.

12:45 pm - Watching the bidding in last round was a rush -- then a brief low as we calculated and verified the results and realized that the action and excitement was over.  But quickly I was back on a high that lasted the rest of the day, as it sank in that the auction had worked as planned.

In retrospect, the success of the auction was sealed not in any single bidding round, rather at the application phase.  Having 28 qualified bidders guaranteed an extremely competitive process, regardless of the final price.  Robust competition leading to price discovery was the goal.  With confirmation that the PAF concept works, we are now busy planning more pilot auctions to test different variations and pave the way for future expansion.
Topics
Climate Change
Environment
Financial Inclusion
Financial Sector
Regions
The World Region Write a response...
I need your ful power to supprot me so that in ugandan l can being agroup which take care about trees and clearing lakes up so heip with money power
l can be agood leard