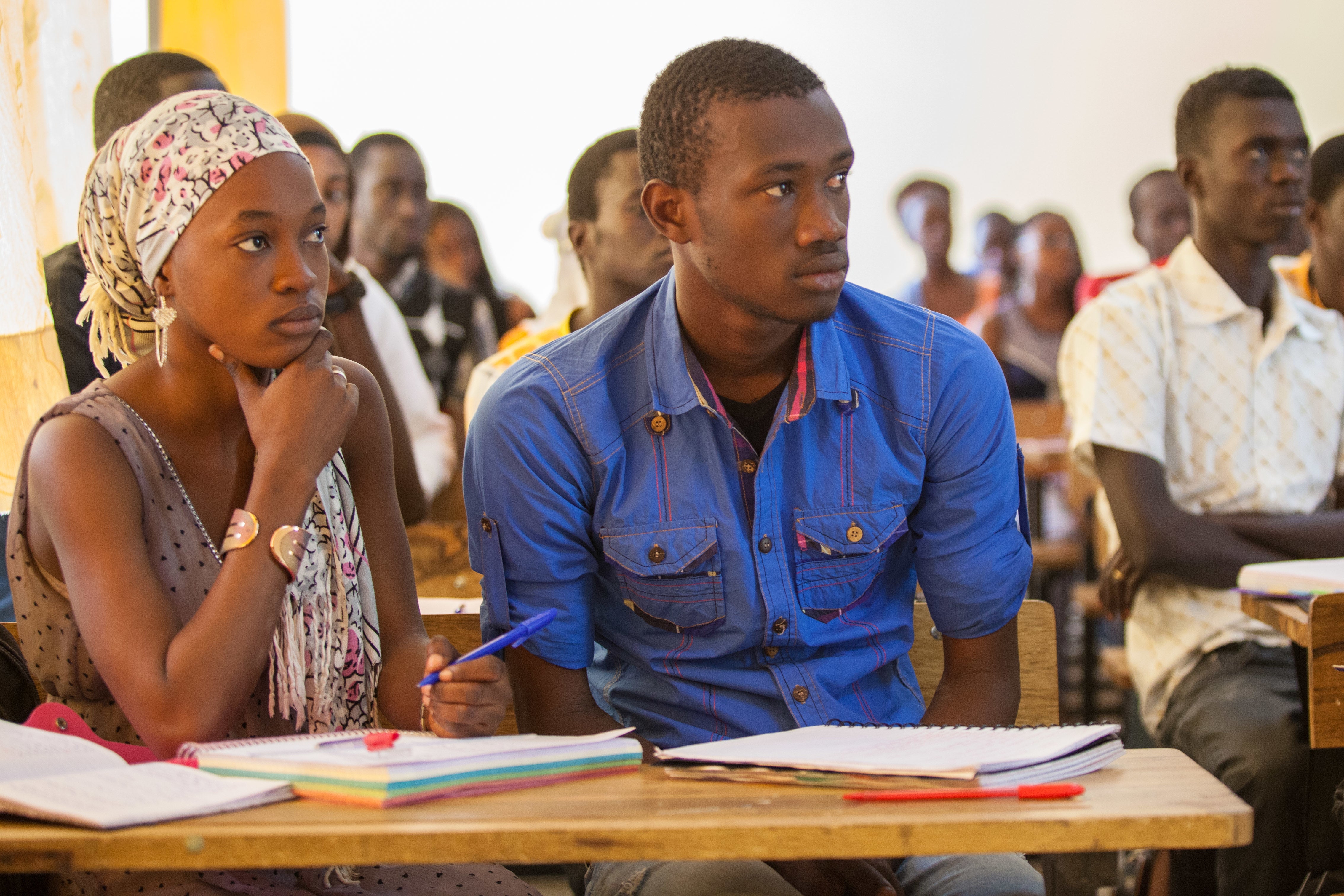 The simple answer is yes. Now, let’s discuss in more depth why gender equality is a key ally in the prevention of violent conflict.

Gender equality is an essential factor in a country’s security and stability. Excluding women from actively participating in society can increase the risk of instability. Gender equality is not only about doing what is right or about social justice; it is also an important element in economic development and a critical predictor of stability and security, which can inform and improve work on conflict prevention.

Research on women, peace, and security provides strong evidence that women’s empowerment and gender equality are associated with more peaceful and stable outcomes (see figure 1). Such findings include:

Figure 1: The Role of Gender Equality in State Stability

Equality in participation
An important factor related to gender equality for security and development is women’s quality participation in positions of power, including in politics, peace discussions, and negotiations. UN Resolution 1325 recognizes the importance of women’s role in preventing and maintaining peace and security. It also urges states to ensure increased representation of women at all decision-making levels in national, regional, and international institutions, as well as in mechanisms for preventing, managing, and resolving conflicts.

Research has yielded the following findings in this area:

The evidence is clear: Having more gender-equal societies results in more stable and peaceful states. how can women prevent violence extremism in society