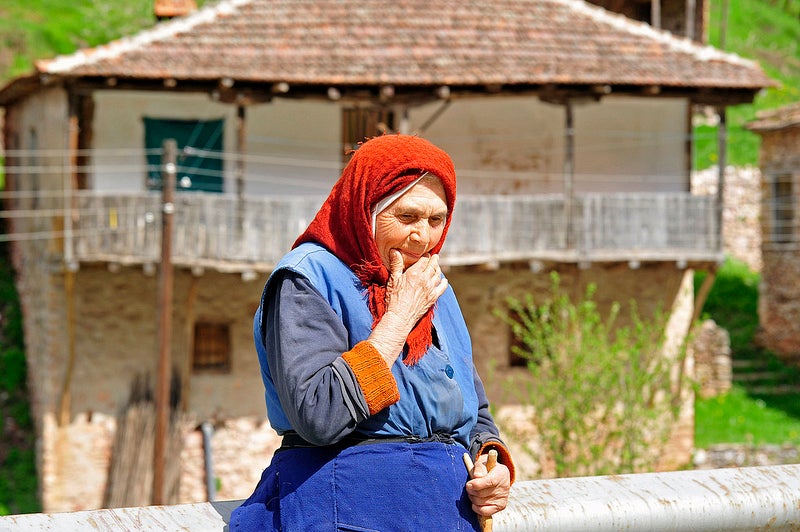 Since 2016, the United States budget for United Nations peacekeeping has been reduced by 40 percent.  This is a reflection of how many view the United Nations and it’s record on peacekeeping. Data on the effectiveness of UN peacekeepers, however, don’t support this perception. In fact, they find that the opposite is true. Numerous statistical studies have explored the role of third-party peacekeeping in reducing violence around the world. They all come to the same conclusion: Peacekeeping works better than almost anything else we know. Using different datasets and statistical models, leveraging slightly different time periods, and measuring peacekeeping in somewhat different ways, the most rigorous studies have all found that peacekeeping has a large, positive, and statistically significant effect on containing the spread of civil war, increasing the success of negotiated settlements to civil wars, and increasing the duration of peace once a civil war has ended (see here, here, here, and here). More recent statistical studies have found an equally strong relationship between large-scale peace operations and the spread of civil wars, within and between states (see here, here, and here).

Not only that, but every study that looked at diverse types of peacekeeping missions found that the UN was more effective in preventing and reducing violence than non-UN missions, and that stronger mandates and larger missions increased the likelihood of any mission’s success. This was the case whether a mission was designed to prevent the spread of civil war, the killing of civilians, or increase the duration of peace once a ceasefire or settlement had been reached. The more soldiers the UN was willing to send and the stronger the mandate it was willing to provide, the more the UN was able to reduce violence.

Why, then, does the public believe just the opposite? Part of the problem has to do with media coverage that emphasizes failed missions over successful ones. “If it bleeds, it leads,” is the fear-based logic that drives much of the information the public receives. Everyone has heard about the UN’s failure to stop the genocide in Rwanda, but no one has heard of how the UN averted war in Macedonia. Add to this the fact that newspaper accounts don’t distinguish between feeble missions and robust ones, and you have a recipe for believing that all missions are inherently bad.

But politics is also partly to blame. Republicans have historically been reluctant to rely too heavily on international cooperation and organizations, and for them, the UN is the poster child for all they hope to avoid. Equating every peacekeeping mission with the most poorly executed ones reinforces the narrative they wish to tell.

Still, we have strong empirical evidence for what works and what doesn’t. Historically, peacekeeping missions have failed wherever the five permanent members of the UN Security Council tried to do peacekeeping half-heartedly: when peacekeepers were sent late (as they were in Rwanda); with too few soldiers; or with no mandate to use force. Member nations’ reluctance to avoid the costs and risks of intervention created the conditions for failure. If done correctly, however, peacekeeping can be the best bargain in town, and is certainly more cost-effective than continued war or conventional military intervention.

How do you improve the success of peacekeeping? Peacekeepers work when they have the support and mandate necessary to enforce the peace, something that requires a willingness to use force. If UN member countries are reluctant to place their soldiers in danger, or to risk getting drawn into a war, then technology might solve this problem for them. Armed drones could be used to both monitor the movements of demobilizing soldiers, verify compliance with the terms of an agreement, and punish those who return to violence. This is exactly the type of intervention that we know works, and one that could be pursued with less risk to peacekeepers on the ground.

We know that peacekeeping works. The trick is to utilize advances in new technology to do it even more effectively.

Barbara F. Walter is a professor of political science at the School of Global Policy & Strategy at the University of California, San Diego. She can be reached at [email protected]. what is an example of a good success story of negotiated settlements? why other civil wars have indeed escalated to optimal levels of violence, killings of civilians and human and structural destruction? It is wrong to accuse the media of its focus on failure instead of success. The media is covering the reality of what is happening. Unfortunately the only example given, Macedonia, is not a good one as Macedonia remains a fragile and ethnically split bubble country waiting to burst. I understand the role of peacekeeping forces but they have limited mandates and their impact is questionable.