Microcredit that helps more than just the borrower 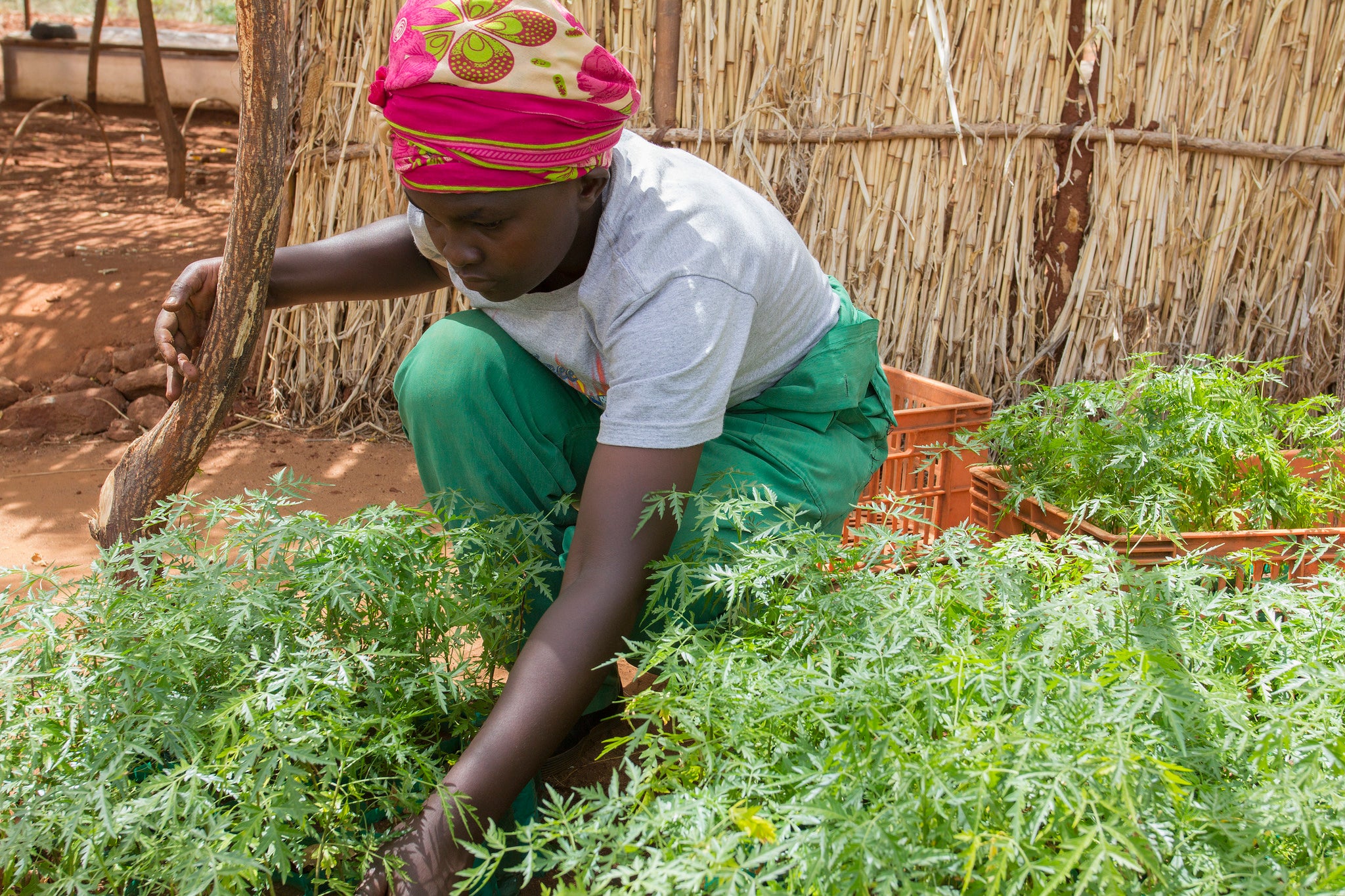 Prices in African agricultural markets fluctuate a lot: “Grain prices in major markets regularly” rise “by 25-40% between the harvest and lean seasons, and often more than 50% in more isolated markets.” To an economist, this looks like a massive missed opportunity: Why don’t farmers just hold onto their harvested grain and sell at a much higher price during the lean season?

According to new work by researchers Burke, Bergquist, and Miguel, farmers in Kenya lack access to credit or savings opportunities, and so they “report selling their grain at low post-harvest prices to meet urgent cash needs (e.g., to pay school fees). To meet consumption needs later in the year, many then end up buying back grain from the market a few months after selling it.” It’s like the grain market is a very expensive source of short-term loans.

Can microcredit help? Offering farmers a loan at harvest led them to sell less at harvest time and to sell more grain later, when prices were higher. “The loan produces a return on investment of 28% over a roughly nine month period.”

That’s great for the farmer who benefits from the microloan, but how does it affect other farmers? The researchers varied how many farmers in a given community received the loan offers. In communities where lots of farmers took the loans, those farmers still sell less at harvest time, but the profitability of the loans is lower. Why? With fewer farmers selling off their grain at harvest, prices don’t jump around so much over time, so the benefits of waiting to sell are lower.

But here’s where it gets really interesting. Farmers who don’t take out the loans also benefit from more stable prices. When they need to sell some grain in order to pay school fees, they don’t have to worry as much about low prices right after harvest. Simple calculations suggest that in areas with lots of microloans, more than half of the benefits go to people who don’t even participate in the loan program.

When the gains of an investment aren’t all captured by the investor, it’s a positive externality. Think of vaccines: your kid gets vaccinated, and other, unvaccinated kids benefit as well because they won’t catch an illness from your kid. If you value keeping your kid healthy at $100 and the price of the vaccine is $125, then you won’t get it, even if the benefits to other kids make the $125 a good price overall. That’s why many governments subsidize vaccines.

In the same way, a private microcredit agency will give loans when the expected profit is sufficiently high. But because some of the gains of these harvest microloans go to nonborrowers – the neighbors who benefit from fewer price fluctuations – the private agency may give fewer loans than would be beneficial to society. As the researchers say, this “may provide some incentive for public provision of such products.” Just like societies subsidize vaccines, they may want to try and test subsidizing microcredit at the harvest season.