Agricultural and food prices are expected to rise only moderately in 2019. However, risks of extreme weather, an escalation of trade tensions, or a jump in energy prices could trigger higher prices.

A country that has a high share of agriculture and food in total output, consumption, employment, trade, and government revenues is particularly vulnerable to volatility in international food prices. Low-income countries (LICs) are particularly susceptible, as agriculture in these countries accounts for close to one-third of value added and two-thirds of total employment, nearly three times as much as in non-LIC emerging market and developing economies. A high share of net food buyers among the poorest segments of society heightens the adverse effects of food price spikes on poverty and income distribution. In low-income economies, most households are net buyers of food which spend on average close to 60 percent of their income on food, more than one-third more than in non-LIC emerging market and developing economies.
Share of food in total consumption expenditure
(EMDES=emerging market and developing economies; LICs=low-income countries.)

Governments often intervene to dampen the transmission of changes in world prices into domestic markets and lessen the burden on vulnerable population groups. The combined intervention of many countries tends to exacerbate the volatility and the increase in world prices. Insulating policies introduced during the 2010-11 food price spike had just such an effect on global wheat and maize prices.
Increase in world prices, 2010-11
The 2010-11 food price spike raised poverty in most countries, despite widespread government intervention. The number of extreme poor increased by 8.3 million, or almost 1 percent. Combined with government intervention, the increase in world food prices was most strongly felt in countries where the extreme poor tend to be net food buyers whose real incomes declined. 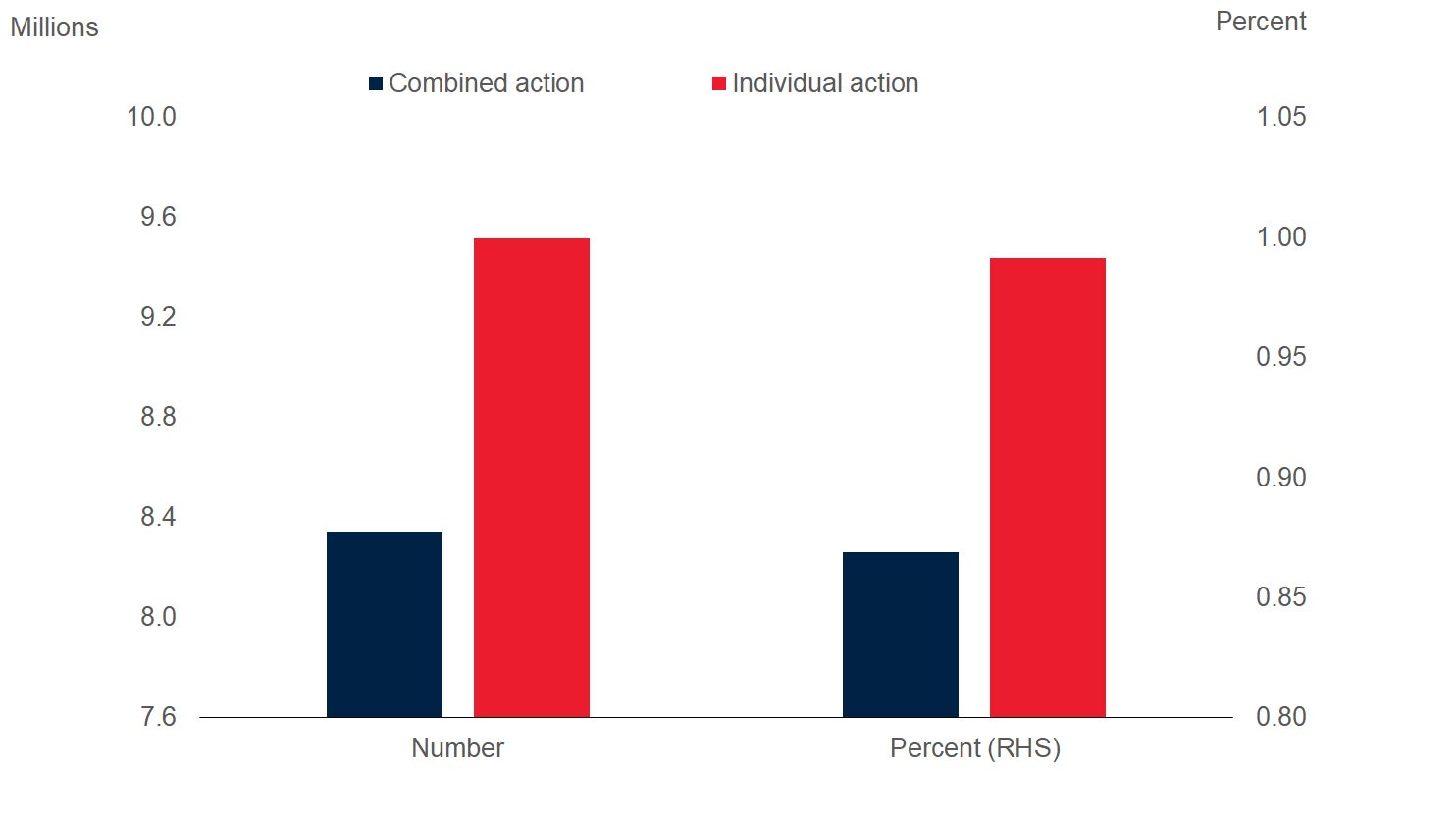