How can rapidly aging East Asia sustain its economic dynamism? 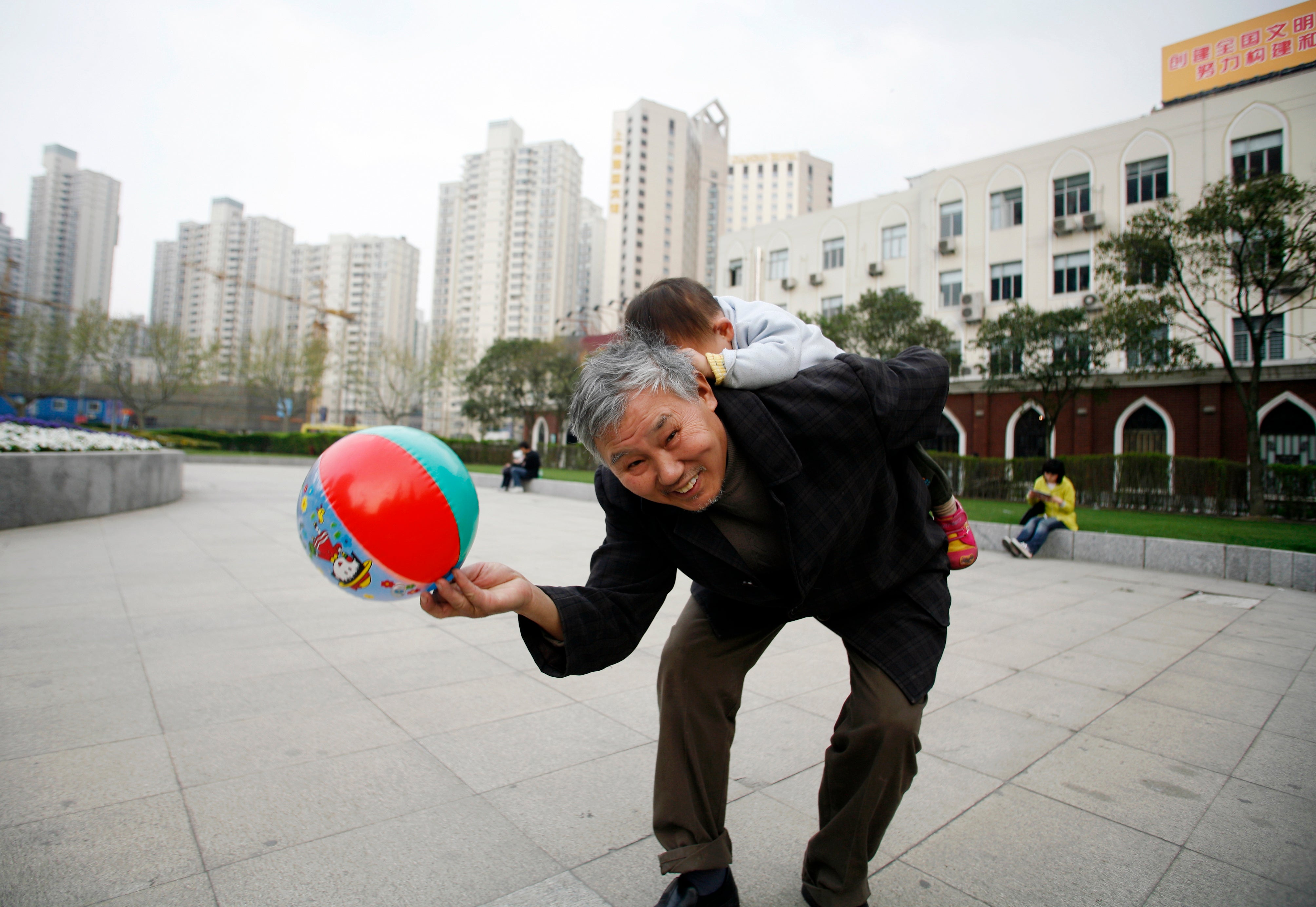 In the last three decades, East Asia has reaped the demographic dividend. An abundant and growing labor force powered almost one-third of the region’s per capita income growth from the 1960s to the 1990s, making it the world’s growth engine.

Now, East Asia is facing the challenges posed by another demographic trend: rapid aging. A new World Bank report finds that East Asia and Pacific is aging faster – and on a larger scale – than any other region in history.

More than 211 million people ages 65 and over live in East Asia and Pacific, accounting for 36 percent of the global population in that age group. By 2040, East Asia’s older population will more than double, to 479 million, and the working-age population will shrink by 10 percent to 15 percent in countries such as Korea, China, and Thailand.

Across the region, as the working-age population declines and the pace of aging accelerates, policy makers are concerned with the potential impact of aging on economic growth and rising demand for public spending on health, pension and long-term care systems.

As the region ages rapidly, how do governments, employers and households ensure that hard-working people live healthy and productive lives in old age? How do societies in East Asia and Pacific promote productive aging and become more inclusive?

While it is tempting to resort to quick fixes for aging-related challenges, we believe the best way forward is a womb-to-tomb approach that addresses the life cycle of the population, from child care, education, labor market policies, health care, and social security, to hospice care.

This effort will require strong leadership to build a social consensus on how to move forward, and make policy choices that are politically challenging. Done right, a comprehensive approach can increase labor force participation, encourage healthy behaviors, boost productivity, reform social security, and ensure that public services are effective and affordable.

The good news is that East Asia starts in a strong position. East Asians already work longer than their counterparts in other regions. They have high savings rates across all ages, rapidly rising education achievements, and social security systems with fewer costly legacy entitlements.

Pension systems face the dual challenge of improving sustainability while expanding coverage. This will require challenging reforms, such as gradual increases in retirement ages in several countries, as well as policy and financing innovations to expand coverage to workers in large informal sectors.

In the health sector, with rapid aging and an increased incidence of non-communicable diseases, there is a need to shift health systems from a hospital-centric model to one more focused on primary care. To manage the costs of aging and chronic illnesses, efficiency improvements will also be needed in how health providers are paid, pharmaceuticals are procured, and health technology is managed. As with pension reforms, the commitment to universal health coverage would require more contribution from the general budget.

Given that the share of older people in the population varies across countries, policy makers need to pursue different strategies to make the process manageable and affordable. The wealthiest countries, including Japan, South Korea, and Singapore, can tackle the decline in the size of the labor force by increasing female labor force participation, continuing to extend productive working lives through flexible work arrangements, and increasing the immigration of young workers.

Rapidly developing middle-income countries, such as China, Indonesia, Thailand, and Vietnam, are also aging quickly. We believe it’s important for these countries to sustain high productivity growth, and to do so, they need to undertake structural reforms of pensions, social security, health and long-term care, and labor market policies.

The third group, including Cambodia, Laos, Myanmar, Papua New Guinea, Pacific Island countries and Timor-Leste, are still young, with an average of only 4 percent of the population over 65. We recommend that these countries take steps to raise productivity and maximize youth employment to boost economic development. They can also learn from the experience of richer countries and ensure that they adopt sustainable pension and health policies, so they are in a better position to address rapid aging in coming decades.

As with any other development issue requiring long-term planning, policy makers must anticipate future possibilities and develop strategies to protect future generations. We are optimistic that the East Asia and Pacific region can manage rapid aging while sustaining its economic dynamism.

Dear Sir/Ma'am,
We are currently preparing a target for our revenue for 2016 and we want to have idea on economic growth for 2016. Would you please help us provide some data regarding our query. We would appreciate if the economic growth is specifically identified per industry such as: Construction, Infrastructure, contractor, energy/power, manufacturing, mining, oil/petroleum and property.
Based on the projection; economic growth for 2016 in the Philippines is around 6.4%.
Thank you.

Thank you Axel for this good blog. Indeed, many Asian societies are commencing the demographic transition from the position of strength, i.e., they are growing and they have time and resources to get the long-term policies right. By contrast, in many European societies, time is short and the demographic transition is well advanced, yet there remains a large long-term policy agenda, especially in the area of long-term fiscal policy. The MFM global practice discussion paper below explores those long term fiscal policy issues in the aging societies in Europe and Central Asia.
http://imagebank.worldbank.org/servlet/WDSContentServer/IW3P/IB/2015/06…