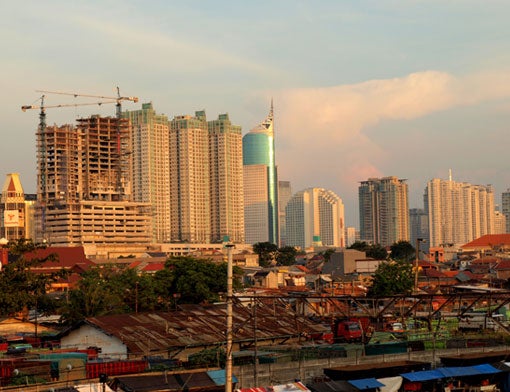 [1] For a general technical overview of the System of National Accounts, see http://unstats.un.org/unsd/nationalaccount/sna.asp.
[2] For a recent overview, see the December 2014 edition of the World Bank Indonesia Economic Quarterly (http://www.worldbank.org/en/news/feature/2014/12/08/indonesia-economic-quarterly-december-2014).
[3] For an accessible and informative take on GDP, see “GDP: A Brief but Affectionate History”, by Diane Coyle (http://press.princeton.edu/titles/10183.html).
Countries
Indonesia
Regions
East Asia and Pacific