How Japanese shoppers helped bring elephants back to an Indian forest What if your shopping sprees could make both you and society happy? That every time you bought your favorite clothes, you also benefitted the poor and the environment? Some Japanese companies are indeed making this happen.

As part of their Corporate Social Responsibility (CSR) activities, Felissimo, a Japanese direct marketing and product design company funded the planting of trees in Orissa and West Bengal in India, where they source their materials from. By charging an extra dollar on every sale in Japan, they collected more than $4,850,000 over 15 years and used the funds to transform a degraded landscape into a forest, bringing elephants back into the area.

In a similar manner, the company also helped cotton farmers in Orissa switch to growing organic cotton to save their land, their workers, and their children from harm caused by fertilizers and pesticides. Between 2010 and 2012, about 5,900 farmers switched to organic farming in 5 villages. Consumer donations were channelized through a local NGO to help farmers make the transition. The money was also used to give scholarships to local children. In 2012 alone, around 250 students in 5 villages received scholarships. While the scale is still small, Felissimo has successfully created a funding mechanism to transform responsible purchasing behavior in one part of the world into social impact in distant lands through its CSR activities. 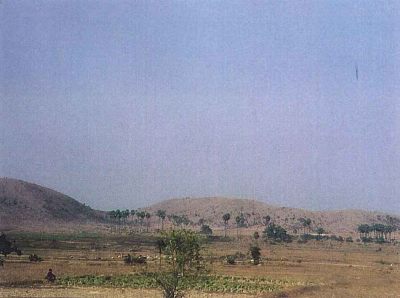 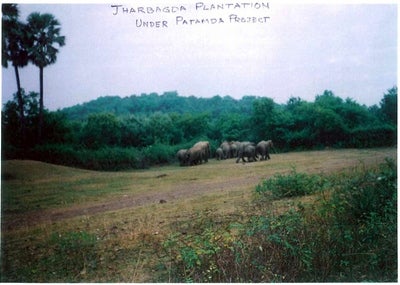 In another example, Eisai, a Japanese pharmaceutical company, developed a new drug to tackle neglected tropical diseases, including malaria, in collaboration with the World Health Organization to help achieve one of the Millennium Development Goals. Partnering with local NGOs, media, and UN agencies, Eisai succeeded in increasing access to health care for patients and their families all over the world by improving the affordability and availability of medical services, while also promoting the adoption of their medicines.

This summer, these Japanese companies shared their experiences with Indian corporations at an event in New Delhi. From the discussions, it became clear that more and more Japanese companies seem to be trying to incorporate social impact into their core business since 2009, largely because of official government support and growing interest in BoP (Base of the Pyramid) business, or “inclusive business”.

As many Japanese companies are interested in doing business in India while also making a social impact, better collaboration between the two countries will be envisaged in the future. 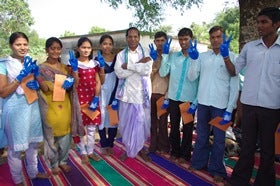 I am very interested in solving some very crucial problems in Sikkim the ony Organic State in India .I have just come back from gangtok after meeting with the Political heads and the Farmer group which has a Co-Operative with some 60,000 Farmers who are growing organic produce.
Their problem is they do not have any food process ing equipment or batching machines etc and hence they had to get rid of 30 tons of ginger in front of me.
We need to assist them with a food processing unit, cold storage and batching unit which will save their produce from rotting and they would be able to send their produce to the closest markets on time and in good shape.
Thank you
Best regards
Rahul Malhotra