Belarus: Achieving high-income is not possible without completing the transition to a market economy 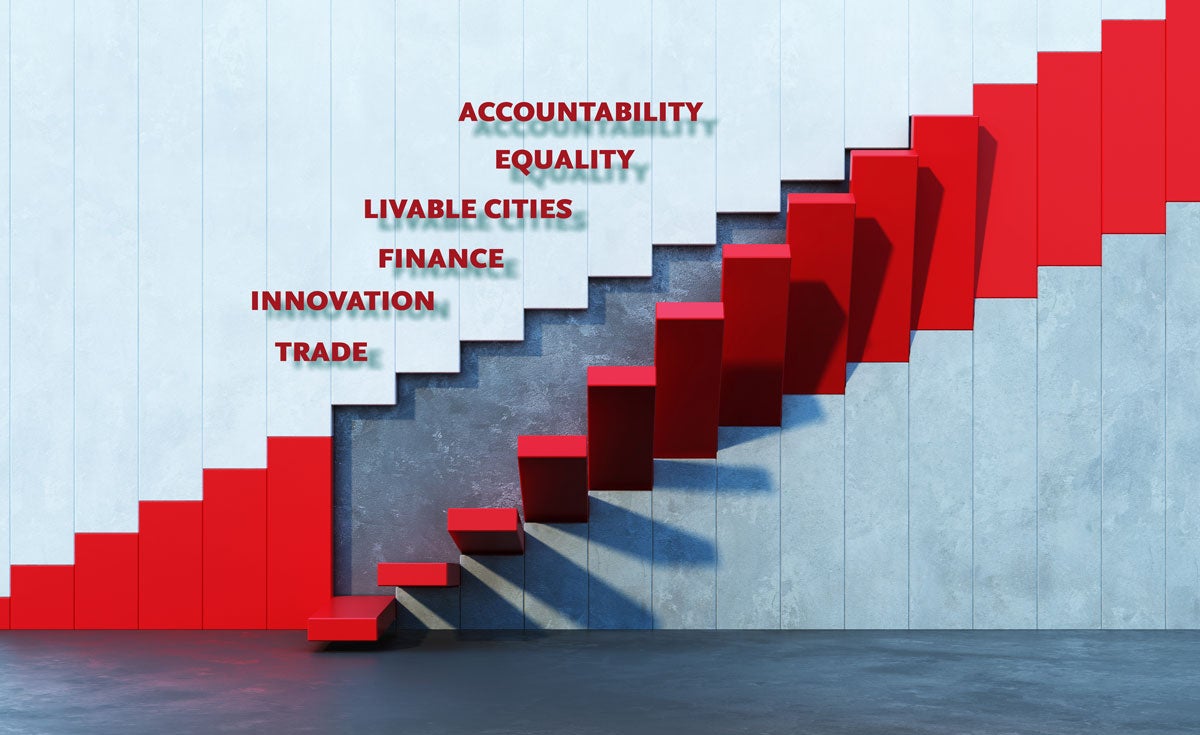 Belarus is undergoing two transitions. The first is the transition to high income. This is a feat that has been accomplished by only about two dozen counties since the 1950s, half of which have done so during the last twenty-five years. The second is the transition to a market economy. Completing the first transition will be impossible without achieving the second one. Let me clarify.

The first transition involves overcoming what my colleagues Indermit Gill and Homi Kharas called the "middle-income trap." In their 2007 book East Asia Renaissance, they discussed several areas where government policies need to adjust so that countries avoid getting stuck in middle income and moving to higher ground. These areas remain relevant today.

One area is trade. For small economies, there is no prosperity without integration into the world economy. For economies transitioning to high income, that integration these days includes companies being part of regional or global value chains.  The breakup of production into tasks enables companies to graduate from specialization in, say, the production of complete tractors, to a specialization in tractor engines, transmissions, or software.

Another is innovation. As the advantage of low cost labor is eroded, can companies move from imitating to innovating? How does it happen? Does it require government support and if so, what kind?

A third one is finance. Achieving high income depends crucially on moving from a bank-dominated financial system, often with substantial role for the government in directing lending  to one where banks are properly regulated and managed, and further to one with more innovative – venture - finance that helps support start-ups.

Another one are livable cities - cities that bring together companies and individuals without the slums and traffic jams we are accustomed to see in many a developing country.

Cohesion and inequality is another one. How do we ensure that the fruits of economic success are shared broadly without stifling the innovation that often comes from attempts to enforce "equality"?

Further down the list, but by no means less important than the others, is the ability of countries to ensure accountability, control over corruption and curb state capture.

Many countries are grappling with these issues. While some find it challenging to advance in a particular area because of domestic politics, state capture, or improper sequencing of structural reforms, more often than not the stumbling block is the incomplete transition to a market economy. It is, thus, helpful to recall what the key attributes of a market economy are.

The first is markets and prices. Prices provide signals to producers, workers, entrepreneurs, and governments. All of the high-income countries have well-functioning product markets, decently working labor markets, and reasonable financial markets that are capable to channel savings to the most productive uses. Regulation of prices in high income countries is minimal and typically limited to prices for utilities and natural monopolies. There is a minimum wage in many countries, or a floor for the price for labor, but great care is taken that setting such a prices does not distort the labor market. And since the 1970s, there is no high income county that regulates market interest rates.

The other is the high degree of economic freedom for individuals and firms to engage in productive activity, create new businesses that generate employment, production and new ideas, close unprofitable ventures without the stigma of failure.

And the third is a more optimal government footprint. For simplicity´s sake, governments affect economic activity through three channels. One is fiscal policy: revenues, spending, guarantees, both explicit and implicit. The second one is government regulation. And the third one is direct government intervention in the economy through setting targets, plans, and through state owned enterprises.

In many countries, it is possible that governments are both too small and too large. Often, governments spend too much without clear measures of efficiency and effectiveness and on the wrong areas. Just as often, genuine social protection or unemployment insurance to permit labor markets to function well is missing. Regulation is often burdensome – whether in hampering business creation, paying taxes, or hiring qualified people.

In summary, avoiding the policy trap and moving to high income depends crucially on progress in developing the institutions and policies of a market economy. That is, high income passes through the market. Only a market economy provides clear price signals to individuals, companies and the government; a high degree of economic freedom; and a more optimal government footprint through transparent and efficient fiscal policy, limited and well-targeted regulation; and a small government role in the productive economy.
Countries
Belarus
Regions
Europe and Central Asia