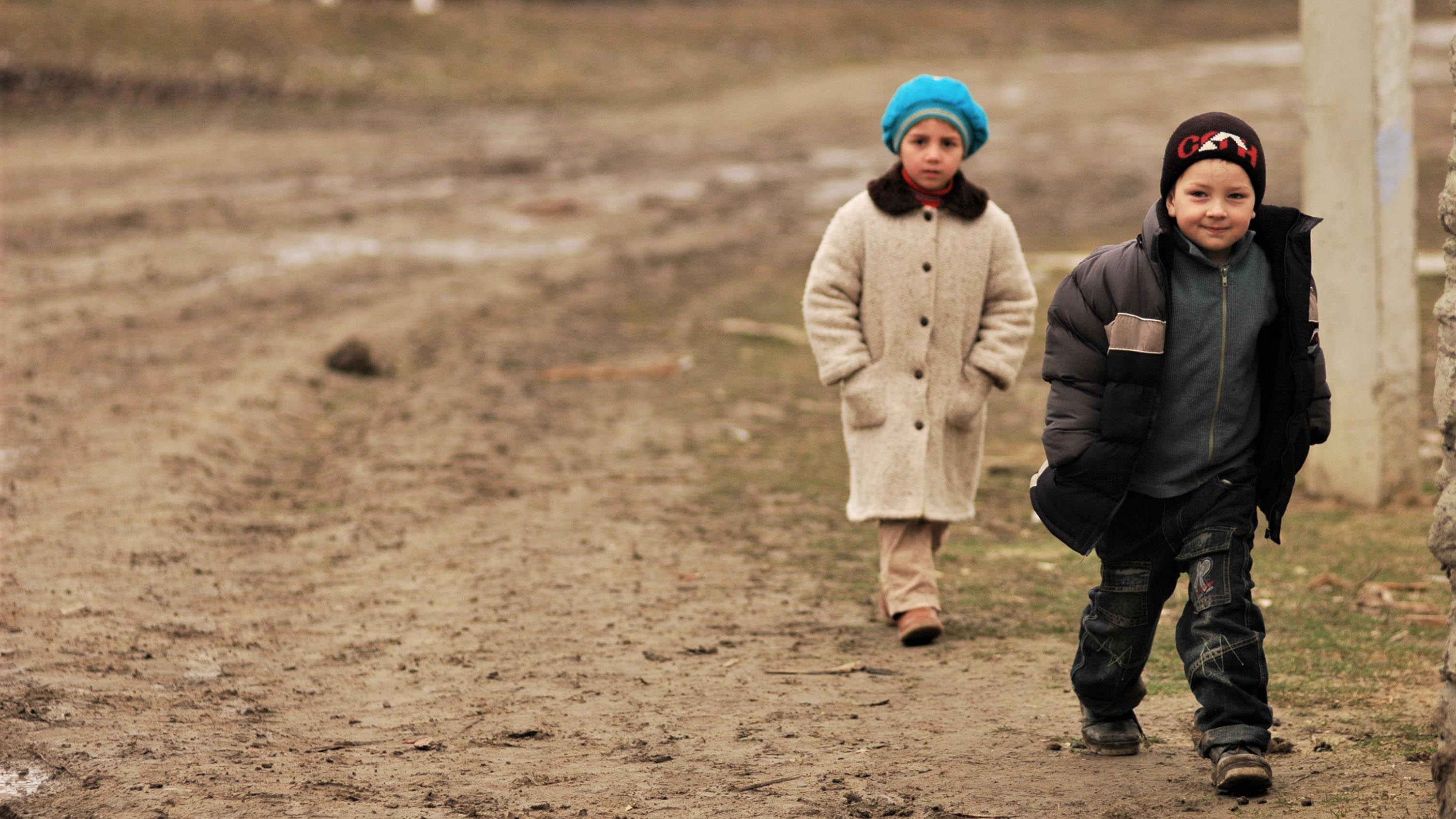 Ask anybody in Moldova about the country’s most-popular attractions and they’ll likely mention Moldovan wineries, including the Cricova Wine Cellars, located about half an hour’s drive from Chisinau, and famous for having 120km of underground tunnels. In 2002, the Cricova wine complex was awarded the Order of the Republic for its contribution to the development of the national economy.

Moldova’s true wealth, however, is not underground. It’s well-above ground, in its people.

Radu is a young Moldovan – this year he celebrated his fourth birthday. He lives in Cricova town with his grandmother. His parents left Moldova shortly after he was born, in search of work opportunities so they could provide better for Radu and his older sister.

Along with every other Moldovan citizen, Radu represents his country’s human capital – defined as the knowledge, skills, and health people accumulate throughout their lives, and which enables them to realize their full potential as productive members of society. In Moldova, human capital represents at least half of the country’s wealth.

Now imagine your personal wealth decreasing by 1% every year. That’s the rate at which Moldova is losing its population, mainly due to emigration, year after year. How can we reverse this worrying trend? And how can we ensure that young Radu does not need to emigrate when he gets older, but instead stays in Moldova to lead a healthy and productive life?

Simply put, we need to create more opportunities by investing in people and building human capital.

To support this goal, the World Bank recently launched its Human Capital Project. And, as part of this global project, the Bank developed the Human Capital Index, which quantifies the contribution of health and education to the productivity of the next generation of workers.

The Index measures how much human capital a child born today would acquire by the end of secondary school, given the current health and education outcomes in the country where he or she lives. It ranks countries on a scale between 0 and 1, with 1 being a “perfect score”. The difference between a country’s score and 1 is called the distance to the “frontier” of complete education and full health.

Moldova scored 0.58 overall in the Index, which indicates that a child born today will be only 58% as productive as he or she could be with complete education and full health. In other words, young Radu will miss out on 42% of his potential productivity.

The good news is that Moldova has seen improvements in students’ performance over the past decade, thanks to important reforms and investments in the country’s education sector. According to the 2015 PISA results, the science and math scores of Moldovan students increased significantly since 2009.

A Moldovan child who starts school at age 4, like Radu, can expect to complete 11.8 years of school by his or her 18th birthday. However, when you factor in quality of education, the total expected years of schooling is only 8.2 years. This has important implications because we know that each additional year of education can increase a person’s income by 10%, on average.

How about Radu’s health prospects?

Fortunately, the mortality rate among children under five in Moldova is low. However, 6 out of every 100 children are stunted and therefore at risk of cognitive and physical limitations that can last a lifetime. Healthy nutrition and diet from an early age are therefore critical.

The Human Capital Index also measures the adult survival rate. At present, 83% of 15-year old Moldovans are expected to survive until the age of 60. However, the expected survival rate for boys is lower, at 76%, while it is higher for girls, at 90%. The difference is mainly explained by the higher prevalence of smoking and associated cardio-vascular diseases among men.

Investing in people – through better nutrition, healthcare, education, and skills development – builds human capital and boosts our potential as productive members of society.

Here in Moldova, I am always pleased to see new roads built, modern office buildings constructed, and schools and hospitals renovated – that’s all really important. But I also want to see greater investment in skills development and improving the quality of education and health for people.

We might not see the benefits in the short-term, but further down the road we will certainly see a major return on investment. So, let’s make sure we invest today in Radu’s future, and in the future of every young Moldovan who deserves a life with better opportunities.
Topics
Education
Health
Poverty
Countries
Moldova
Regions
Europe and Central Asia