After a two-year hiatus, the World Bank provided much-needed budget support to Moldova in November 2016. That disbursement of $45 million reflected our confidence that the Government and the National Bank were at last dealing with the conditions that had previously lost – in a scandalous fraud – one eight of Moldova’s yearly income.

Helping Moldova to stabilize an economic crisis, however, is only the beginning of growing the economy and improving people’s lives. So, where should we focus our efforts now? 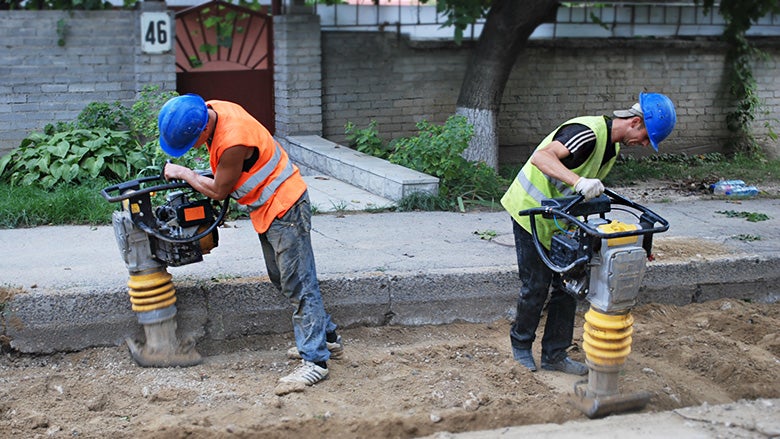 The answer is in one sentence: Moldova needs to ensure that its businesses can create jobs  – which can only happen when they feel safe from corruption and can find workers with the right skills.

I know it is hard for many Moldovans to believe, but their country is a “star performer” when it comes to poverty-reduction. Back in 2007, one Moldovan in four didn’t have enough income for their minimum basic needs. But by 2014, that statistic was less than one in nine.

What makes Moldova unusual, however, is that this reduction in poverty didn’t come from jobs – but from remittances and pensions. In most countries, two-thirds of poverty reduction comes from better-paying jobs at home, but it was not the case for Moldova.

The problem is that 41% of the population is still living on 5 dollars a day, and the forces that have reduced poverty in the past are now fading away. Remittances from abroad are slowing down as the Russian economy stagnates, while fewer new migrants leave Moldova and old migrants’ ties with their families at home get weaker. In addition, pensions can’t be increased because the Government needs to control spending.

Moldova needs more jobs, and better jobs!  But this doesn’t mean jobs in the bloated and inefficient state enterprise sector – which costs Moldova 4.6 billion lei per year in state aids and commercial losses. It means jobs in the private sector.

So why aren’t private enterprises creating jobs? Every year we ask them in a survey. This year the news was a mix of good and bad…

The good news: Firms today are spending half as much time dealing with bureaucracy than they did in 2005, mostly thanks, it appears, to the moratorium on inspections and the digitization of tax returns. Also, this year’s 24% increase in exports could be partly due to improvements in customs procedures.

The bad news: Firms are still twice as likely to say that things are getting worse than they are getting better. They think that public institutions still don’t apply the rules equally. For example, only 6% of firms have trust in the courts.

So there’s a clear message there: it’s time to move beyond changing the rules and to begin changing institutional behavior . International experience shows that restructuring government institutions is part of the solution. But it’s also about leading by example and punishing corrupt practices.

How can we help? The World Bank will invest in re-engineering and computerising public services for citizens, tax collection, the land cadaster and land valuations. We will use our budget support to reward things like robust supervision of banks, the removal of questionable tax exemptions, proper accounting in public enterprises and the declaration of officials’ assets. What we said in 2015 remains true today: Moldovans deserve a “clean economy”!

Skills are another big issue for Moldova.

In our survey, Moldovan firms rated skills shortages as their 3rd priority, following the need to address corruption and political instability.  In the Europe and Central Asia region, only Romania and the Kyrgyz Republic have a higher share of businesses that report skills shortages. 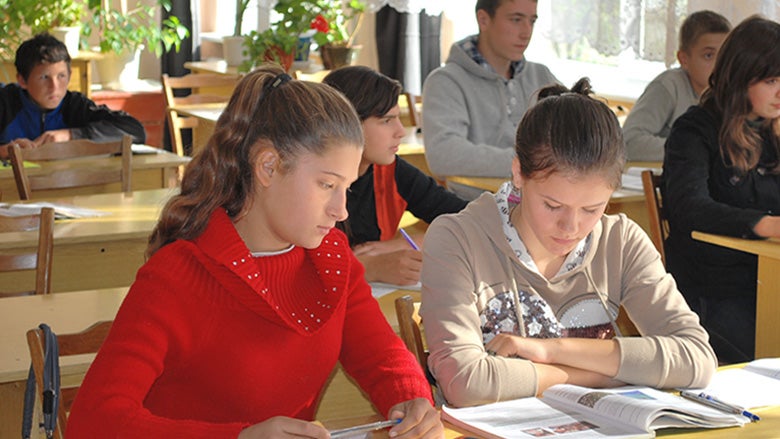 On one hand, Moldova has thousands of university graduates who cannot use their degrees and who are looking for better jobs. On the other hand, businesses cannot find people with the skills they need. An investor told me just a few weeks ago that he had to bring in qualified electricians from Ukraine and Turkey!

That’s another strong message: let’s help Moldovans get the skills – and not just any skills, but the skills that private companies will pay for. Yes, it’s a huge challenge and, to be honest, we’re just at the beginning of a long road ahead.

Perhaps our mantra for Moldova could be as follows: A Clean Economy, Modern Services, and Skills for Jobs!

But, let’s hear what you have to say!

We would like to hear from ordinary Moldovans about what they think the World Bank can do for their country, and for them. If you would like to participate in the discussion, please complete this online questionnaire. Thank you!
Topics
Education
Jobs & Development
Poverty
Competitiveness
Countries
Moldova
Regions
Europe and Central Asia