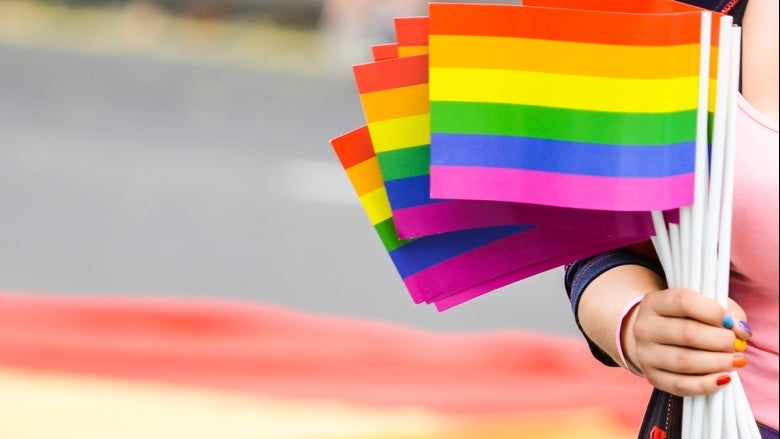 We know that LGBTI discrimination is not just a personal problem, it is an economic development challenge. Discrimination is not only inherently unjust, but “there are substantial costs—social, political, and economic—to not addressing the exclusion of entire groups of people.” LGBTI inclusion is therefore, not only the right thing to do, it also makes economic sense.

So, understanding the barriers that LGBTI people face in accessing markets, services, and spaces is important for designing more inclusive policies and programs that reduce poverty and promote inclusive growth.

Yet, robust data that quantifies and details the nature of and extent of LGBTI discrimination is scarce in most countries. Collecting data on LGBTI people can also be challenging, especially in establishing robust comparisons to non-LGBTI people.

To fill this gap, the Bank has conducted a series of “mystery shopping” experiments to determine the extent of discrimination.

Mystery shopping is not new – it’s been a useful, systematic and scientific means of proving discrimination on grounds of race, sex, ethnicity and religious affiliation for many decades. Topics such as access to employment, housing, and credit and consumer markets have been studied around the world using this method. Mystery shopping offers researchers and policymakers an innovative and simple yet effective way to quantify the development challenges posed by LGBTI discrimination.

The latest Bank report, Discrimination Against Sexual Minorities in Education and Housing: Evidence from Two Field Experiments in Serbia, documents, for the first time, experimental evidence of discrimination against LGBTI people in access to education and housing in Serbia.

These are just two of many important steps in the life of all people, including an LGBTI person, each with unique impacts on their social and economic lives.

Despite Serbian Laws on the Prohibition of Discrimination, which include comprehensive protections for LGBTI people, evidence from these experiments suggests that discrimination exists in enrollment to primary schools and access to private rental market. Data were collected via telephone interviews in January and February 2017.

According to the survey results, 7th grade boys that were perceived to be gay were three times as likely to be refused enrolment into a primary school (even though primary education is compulsory and refusal is prohibited by law).  And even when those boys were accepted into a school, they met with twice as much hesitation and delay by school administrators in accepting their enrolment.

The study contributes to the growing body of evidence on the economic dimensions of LGBTI discrimination.  It provides both methodological and substantive insights which are useful far beyond the study.  The study was published in Harvard Kennedy School LGBTQ Policy Journal April 2018 edition and you can check out the report here.
Topics
Urban Development
Countries
Serbia
Regions
Europe and Central Asia