The latest research in economics on Africa: The CSAE round-up

This post is a joint production with contributions from Niklas Buehren, Aletheia Donald, Michael O’Sullivan, Sreelakshmi Papineni, and Julia Vaillant. 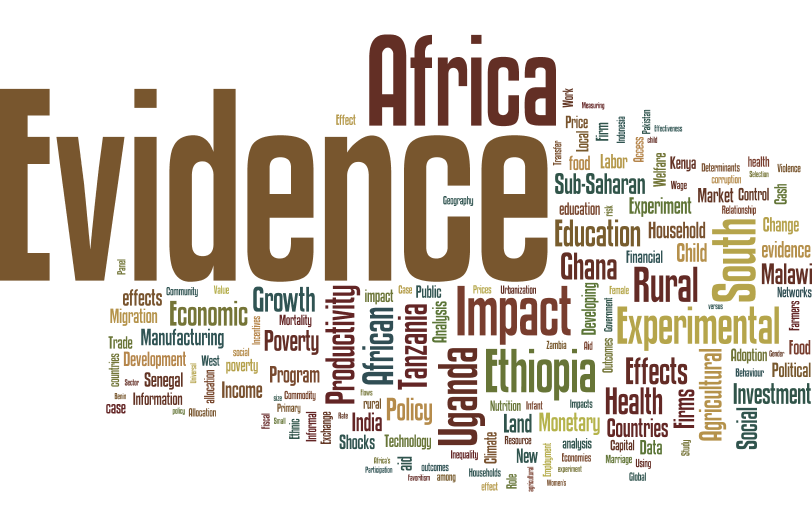 This week’s CSAE conference saw an epic 109 sessions with 351 papers presented.  The whole program can be found here.   Videos of some of the paper sessions can be found here, in addition to a great keynote by Macartan Humphreys on evidence in the age of fake news and a thought provoking panel discussion of refugees and migrants.

What follows is a snapshot of some of the work, organized by themes.

Pls add development and NEPAD as themes for your research collection. I think they will be beneficial and add value to the blog