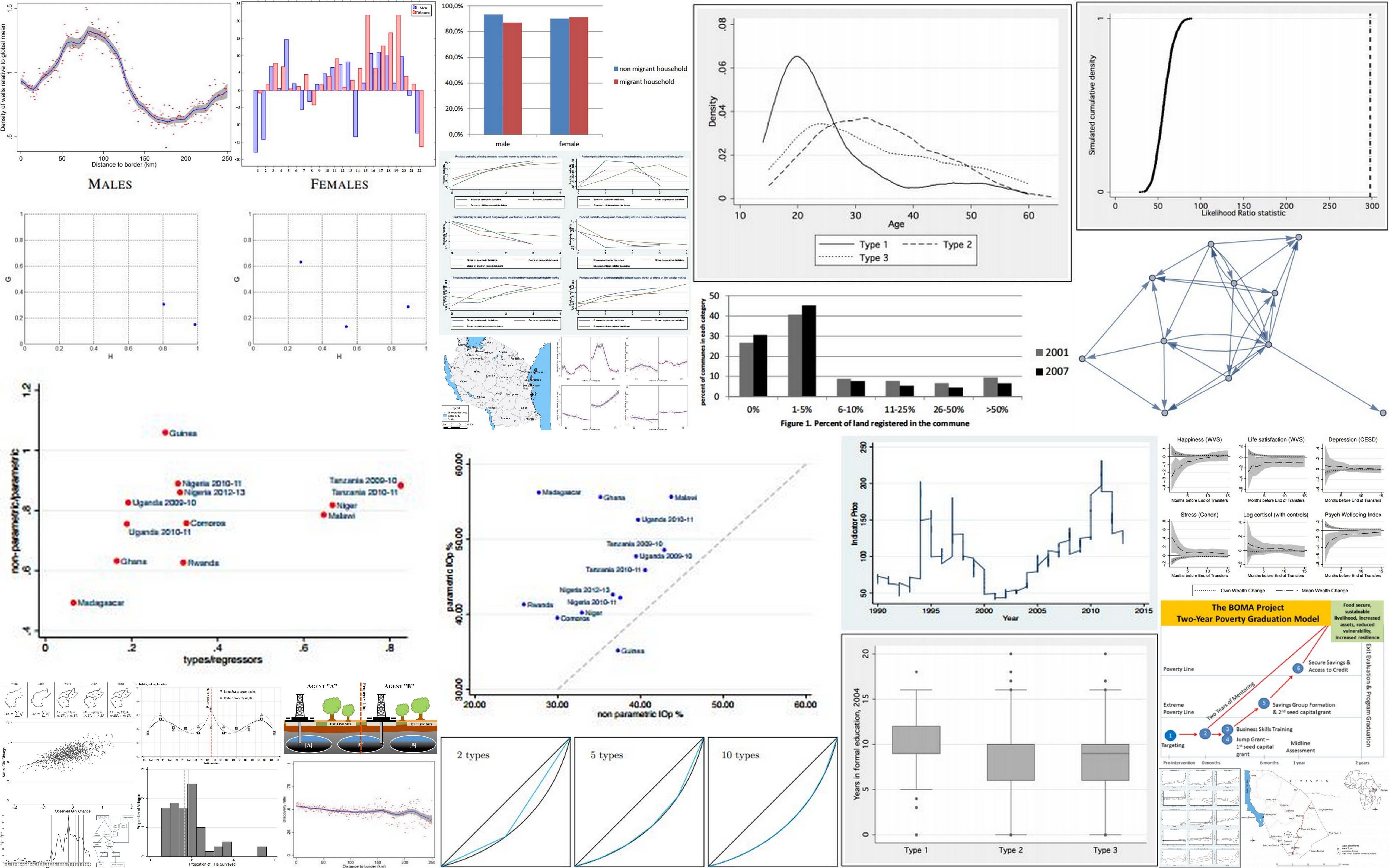 This post is a joint production with contributions from Pamela Jakiela, João Montalvão, Michael O’Sullivan, Owen Ozier, and Anna Popova.

The last two days of CSAE 2016 included a host of additional papers, as well as a lively plenary on Industrializing Africa, with presentations from Adrian Wood (“Industrialising Africa in Global Perspective”), Margaret McMillan (“The Role of Domestic and Regional Markets in African Manufacturing”), Helen Hai (“Would Africa become the next Manufacturing Floor of the world?”), and Nebil Kellow (“Green industrialisation in Ethiopia”).

As with Tuesday’s post, below are micro-summaries of many of the papers presented. These posts focus on applied micro papers, and they are not nearly exhaustive. If your paper isn’t listed, feel free to give a one-line summary with a link in the comments!

You can skip down to summaries of papers on agriculture, credit, savings, and insurance, education, firms, health, household and social networks, institutions, labor, migration, natural resources, political economy, and poverty and inequality.

The word "safe" with abortion can hardly be safe for the baby who is killed. Where is that child's human right to life? Surely the most basic right of ALL.

Thanks for sharing this excellent summary with the links. Very useful indeed.