There is great pressure on African governments to produce inclusive patterns of economic growth. Levels of inclusivity in Africa lag those of other developing regions. For example, while global poverty more than halved between 1990 and 2011, poverty in Sub-Saharan Africa fell by just 17%. Part of this gap is due to the fact that the majority of the labour force is not participating in the formal economy in these countries. In Sub-Saharan Africa in 2013, the informal sector contributed an estimated 55% of GDP and employed 80% of the workforce.

Also, the informal labour market absorbs the more vulnerable groups in the economy, including women and youth. While 74% of employed women engage in informal work in Sub-Saharan Africa, this is the case for only 61% of employed men. Finding work in the formal labour market is more difficult when people have internal constraints to formalisation – for example, low productivity due to lack of skills. For these people, informality can be viewed as the only viable alternative to unemployment.

Informal employment often takes the form of self-employment in subsistence agriculture or household production. In Zambia, Burundi, Uganda and Tanzania, for example, self-employment makes up the majority of total employment. Moreover, the main reason the informally employed reportedly start their businesses is due to a lack of alternative wage employment. 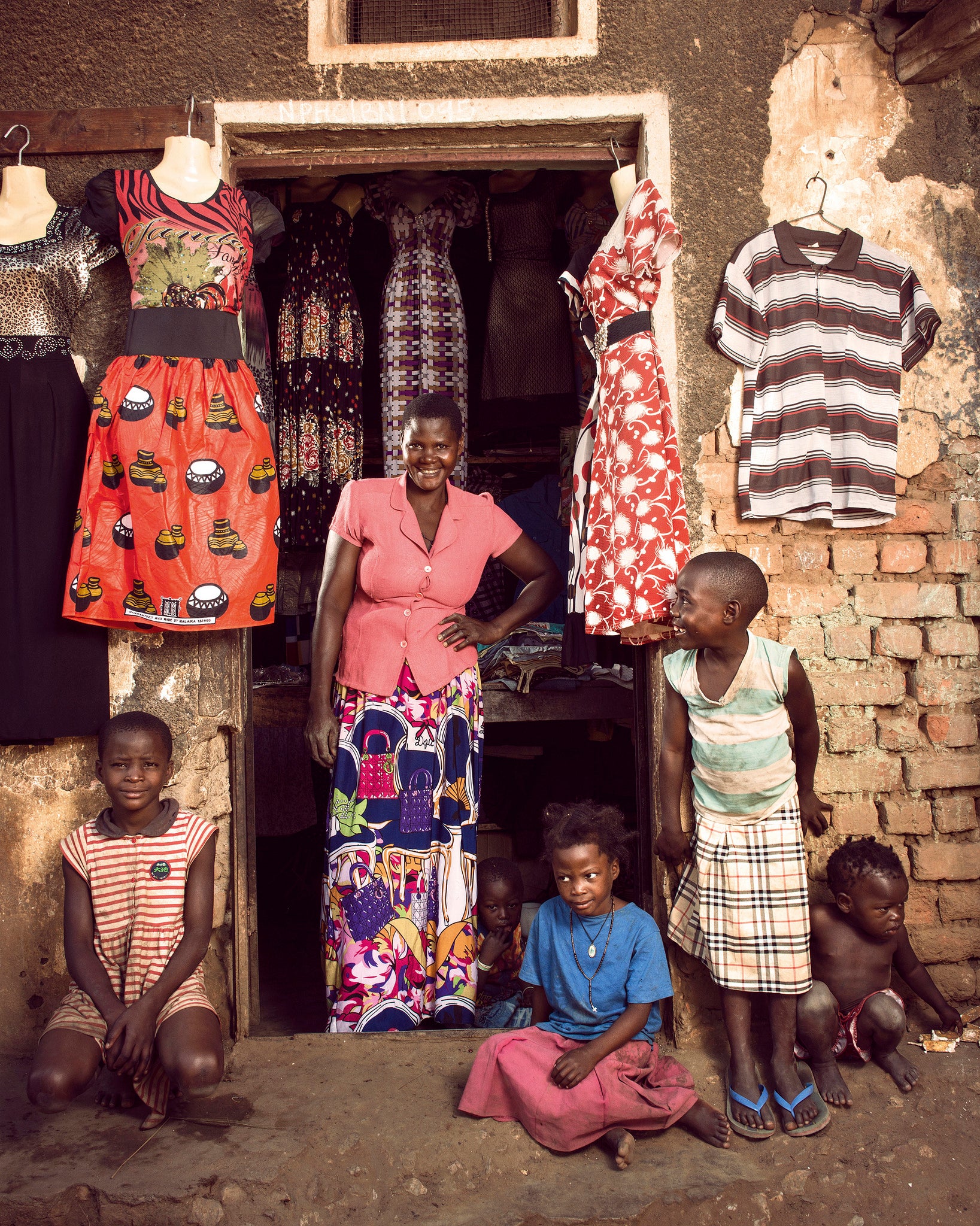 Informal self-employment, especially in the form of home-based enterprises (HBEs), provides an opportunity for women to combine their productive and reproductive roles in a way which would often be impossible in the formal labor market. This is due to a distinct lack of flexible options in formal employment, not only in Africa but globally. If formal jobs allowed for more flexible working hours and part-time work, women would find it easier to complete necessary tasks in the home, while simultaneously engaging in formal employment.

Further, most people in informal employment are better off than they would be in unemployment or outside the labor force. Despite the relative vulnerability of informal employment, the incomes generated from these activities result in increased consumption and decreased poverty for the informally employed. This is especially true due to the general lack of unemployment benefits in Africa. Home-based enterprises in Burkina Faso, Cameroon, Ghana, Mozambique, Rwanda and Uganda have been shown to increase consumption by as much as 27% in urban areas and 32% in rural areas.

Some informal enterprises have the potential to join the formal labour market, yet they are excluded due to high regulatory costs associated with formalisation. In addition, some people and businesses may choose to remain in the informal labour market because they can make money without paying taxes. This is bad for inclusive growth, by limiting firm productivity growth and therefore hiring.

Whether informality is good or bad for inclusive growth overall depends on the type of informal employment. If some individuals or enterprises have high enough productivity levels then formalization is both realistic and would result in higher levels of inclusive growth. For other individuals, low skill-levels means that the only viable alternative to informality is unemployment or labor force exit; therefore, the very existence of informal work serves to increase the number of inclusive jobs and inclusive growth. Policy makers need to recognize these differences when designing policies to increase inclusive growth through formalization of work. Overall, imposing regulatory and institutional barriers to formalisation is not a good method to increase formal labour market participation. Increasing the costs of formalisation discourages informal enterprises from attempting to formalise their businesses.

Rather, larger and more profitable informal enterprises require policies aimed at decreasing barriers to formalisation, for example through increased access to basic services such as electricity and water, and easing of overly stringent regulatory requirements. This would increase inclusive growth via increased credit worthiness and credit access, increased productivity, higher wages, a larger tax base associated with the formal labour market, and social insurance coverage for formalized workers.

Moreover, those individuals who lack the productivity necessary to operate in the formal labour market - particularly women and youth – may need targeted interventions to help them transition to formal work. However, in many cases, the lack of employment opportunities in the formal economy is so pronounced that, even with the easing of these internal constraints, these individuals may still struggle to find formal employment. A possible exception to this is South Africa, where exceedingly high rates of unemployment are coupled with a pronounced skills shortage. Here, there is potential for both the unemployed and informally employed to enter the formal labour market through targeted skills and managerial training for these individuals.