In the Dominican Republic, Child Marriage Is Not Only a Moral Issue, But an Economic One as Well 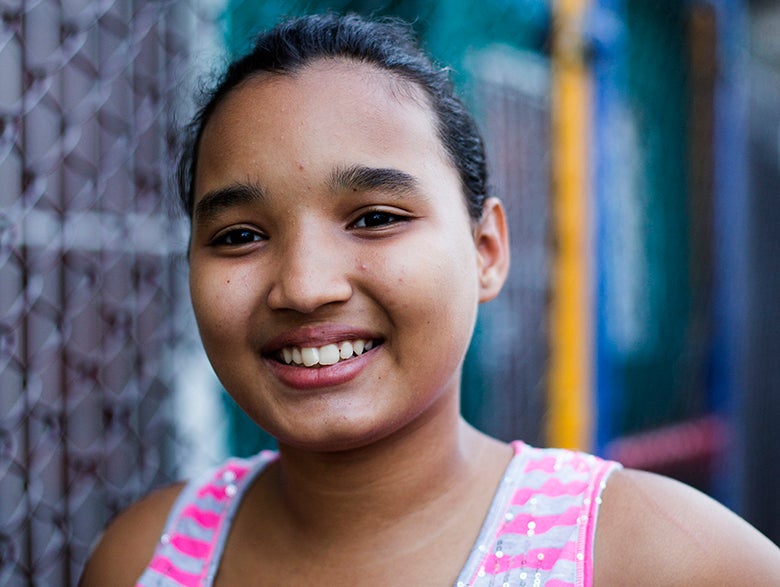 In the Dominican Republic, more than one third of young women aged between 18 and 22 get married or form an informal union before turning 18, while one in five has already given birth before reaching that age. Child marriage is not only a moral issue; it also has economic impacts for the country.

This issue was the main focus of a study prepared by the World Bank and UNICEF, and presented at the National Palace with the participation of the Vice President of the Dominican Republic, Margarita Cedeño; the Finance Minister, Isidoro Santana; UNICEF’s regional director for Latin America and the Caribbean, Maria Cristina Perceval; and the World Bank representative in the country, Alessandro Legrottaglie.


The study identified five areas or domains of economic impacts of child marriage:

Child marriage and early unions have a significant impact on the number of children women will have. At the national level, ending child marriage could reduce the total fertility rate by 10 percent. Child marriage (formal or informal) is likely to be the main cause of early pregnancies for more than two out of three women who had a child before turning 18. Eradicating child marriage and early childbearing could mean a reduction in the population growth rate of 0.17 percentage points. This would have a significant impact on national well-being and the national budget.

Child marriage and early unions can have an impact on a young woman and her children’s health. Child marriage is likely the cause of three out of four children born from mothers younger than 18​.  In many countries, child marriage affects the health of children born of young mothers. The effect is not statistically significant in the Dominican Republic. However, based on analysis from other countries, this type of impact should not be dismissed.

The effect of child marriage and early unions on educational attainmentaffects the type of work that women can access later in life and how much they can earn. In the Dominican Republic, it is estimated that child marriage could reduce women’s earnings by 17 percent​.  At the national level, ending child marriage would increase incomes and productivity by more than one percent.

Because of its effect on fertility (which increases household size and the number of dependents) and educational attainment, child marriage also has an impact on poverty. The poverty rate for persons living in a household where the woman married early is estimated at 41 percent. Without child marriage, this rate could have been nine percentage points lower. If no woman had married early, the poverty rate could have been reduced nationally from 31 percent to 28 percent.

Economic benefits of ending this practice

In addition, the relationship between child marriage and educational attainment for child brides affects their potential earnings as they become adults. In the Dominican Republic, the value of the additional wages that women would have earned in 2015 if they had not married early is estimated at more than US$1 billion in purchasing power parity.

Ending child marriage abnd informal early unions would alleviate the suffering and improve the lives of child girls and their children. But in addition, the study demonstrates that the practice has significant costs for the economy.  By demonstrating these costs, the hope is that the study will help motivate more and better investments focused on ending child marriage and early childbearing.