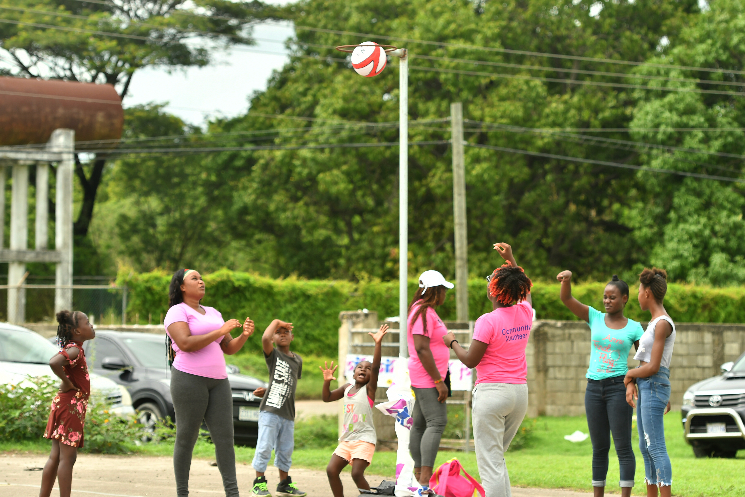 Crime and violence are still in the top 5 main worries of the world. Globally, one in five people become a victim of violence and crime in their lifetime. But it is not only the cost of human life lost:  Crime and violence hamper economic growth and development, erode social cohesion, affect governance and, in some cases, shake countries' political stability.

The cost of violence and crime is significant. In Latin America, considered one of the most violent regions in the world, the economic cost of insecurity is estimated at approximately 3.5 per cent of GDP, according to some studies. People also change their behavior to avoid crime, firms reduce investments and incur productivity losses, and governments shift the allocation of resources.
Violence is often also passed on from generation to generation with studies showing that boys and girls who experienced violence at an early age have a higher chance of becoming aggressors or victims in their adulthood.

Let us use the example of Jamaica, where crime and violence are at the top of the agenda of the government and society in general.The Jamaica Social Investment Fund (JSIF), through the World Bank’s Integrated Community Development Project (ICDP), is implementing a unique integrated model addressing violence from both infrastructure and social angles.  In other words, improvements in the built environment are combined with social interventions to strengthen the community’s social capital and enhance their resilience to violence and crime.

What is an integrated manner?

Urban upgrading is done through providing and/or improving the delivery of basic services, some of which focus on waste management, better access to water sources, electricity connection, in addition to infrastructure interventions such as road rehabilitation and the removal of zinc fences. So far, more than 650 waste and recycling bins, and 55 skits have been equipped, and zinc fences have been removed over 4500 meters in the 18 project communities More than 3000 households now have access to legal electricity, and communities have paved roads which increased their overall accessibility.

These create a cleaner and more dignified atmosphere for residents. Active community involvement from deciding where infrastructure goes to doing the actual work, coupled with paved streets, guided drainage, upgraded fencing, and clean spaces all give a heightened sense of ownership and community for community members that are also essential in reducing violence.

In combination with the urban upgrading works, social interventions that focus on strengthening social capital in the communities, especially most vulnerable, are delivered, for example conflict mediation trainings and certification, as well as civil registration (birth certificates) to community members. The former builds community capacities in mediating low-level conflicts before they escalate, and the latter contributes greatly in allowing community members to have easier access to public services. So far, over 4500 beneficiaries have received their birth certificates under Operation Certification. A birth certificate is a base document for many other forms of identification including a passport and a national identification card.  It is also a requirement for accessing a range of social services in Jamaica including health and social welfare services provided by the Government of Jamaica.

We already see big differences within the communities. Citizens are taking ownership of their space from keeping their neighborhoods clean to painting beautiful designs and murals on their walls.
Trash is collected in collection bins instead of being thrown on the streets. We have also received feedbacks that due to the improved infrastructures that resulted in better community connectivity, more people are feeling safer to venture out to different communities. Children are playing outside too, which was not the case previously in some communities.

When both social and physical interventions are implemented in an integrated manner, their respective impact gets reinforced. The Jamaica’s model can provide innovative lessons to help strengthen safe and inclusive lenses in the broader cities’ resilience discussions. Elements of the integrated model reinforce each other and this deepens impacts. The implementation of infrastructure projects provides employment opportunities for beneficiaries previously trained in various skills such as construction, landscaping and electrical installation. Everyone wins with this approach.