Peru: Visions of development at 4,000 meters above sea level 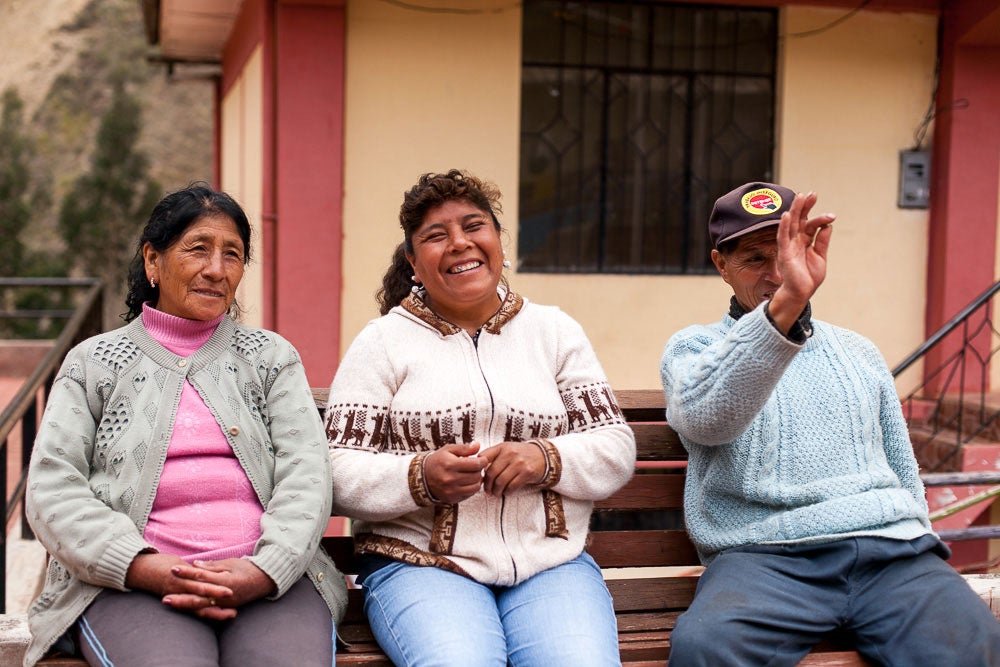 Pasco, Peru. This Andean community stands out for several reasons: at 4,380 meters above sea level, it is the highest and one of the oldest cities in Peru. The birthplace of the millenary Wari culture, it is home to several peoples who honor their traditions and strive to improve their quality of life.

Pasco is also a thriving highland city, with small-scale farmers and ranchers who now sell their products to the rest of the country.

Nevertheless, as indigenous leaders told me during my visit, their communities still face major challenges. These include the urgent need for a better water and sanitation system, as well as education and employment opportunities.

This situation is not unique to the Peruvian Andes.  It occurs in many parts of Latin America. While indigenous peoples have made significant social progress, especially during the commodity boom years, they still lag far behind in some areas, as our study, Indigenous Latin America in the Twenty-first Century, confirmed.

Poverty rates dropped in Peru, Bolivia, Brazil, Chile and Ecuador. In other countries, such as Mexico and Nicaragua, the education gap that had excluded indigenous children for decades finally closed. But indigenous communities have not benefited to the same extent as other Latin Americans, particularly given that poverty rates among their communities are double, on average, those of the rest of the population.

To address these issues, ongoing dialogue and cooperation with indigenous communities are essential to our work. And that was the reason for my visit, during which I met with the indigenous residents and leaders from the Batanchaca and Pucayacu communities. We talked about their achievements and challenges. They also shared their visions of an inclusive development, which respected their cultures.

I then traveled to Pariamarca, where I witnessed how the Rural Highlands Development Project, Aliados, has improved the quality of life for thousands of people. Thanks to this initiative, which is supported by the World Bank, more than 36,000 rural families in Peru now enjoy improved access to markets, new technologies and training for the efficient management of their enterprises. In this region alone, Aliados has helped over 7,000 producers design business and development plans.

Thanks to the project’s success, it has been replicated in six other departments within Peru and as well as in Bolivia and Ecuador. Women make up a large share of the project's beneficiaries, and nearly 27% of the organizations participating in Aliados are led by women. One such participant is Vilma Pando, who, together with 29 local families, manages a cheese factory.

Whether they make cheese, grow many varieties of Peruvian potatoes, or raise alpacas, these families now have more opportunities to enjoy a better quality of life. I invite you to look at and share these images, which are powerful testimonies of our commitment to these communities.