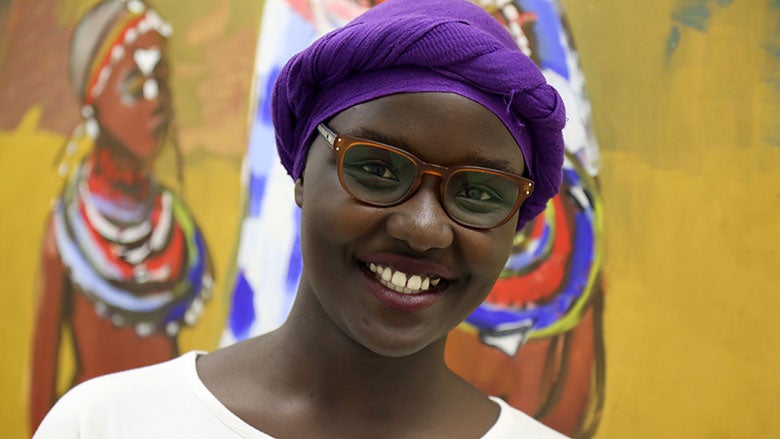 Gender-based violence (GBV) has largely been understood as the act of violence against women. Hence society forgets that men also suffer the same way that women do, or even worse.

It wasn’t until I began to share my own story of survival that I realized how vulnerable men were to GBV. Two years ago, I was raped and I conceived a child as a result. I was 19-years-old at the time, but since the incident, I have written and spoken extensively about the aftermath of my rape. I cannot say that I don't think about my rape on a regular basis, instead it has just become a part of my primordial goo that courses through my veins and makes me who I am.

Every now and then, when my rape comes up in a conversation, I can tell by the look on people’s faces that they feel I talk about it too casually. Through the years, I have come to realize that what happened to me, happened to me. I did not cause it, I did not do it, I did not earn it, and I did not ask for it.


When invited for talks, I often ask- does rape or GBV target men or women? Well, 95% of the audience says women, and only 5% of them say GBV affects both sexes. This is what society has reduced us to; how we have been made to feel like men should not be vulnerable. But what they do not understand is that they suffer the weight too.

Sharing what I went through inspirited me to start different support groups for the men and women who shared their stories with me. Since then, I realized that GBV could be reduced through the following: Your courage and attitude in moments of adversity is very inspiring. Congratulations on your win!!

Sometimes GBV is a result of poverty where the perpetrator uses their economic power as a tool to gain power on the poor victim. It is my conviction that economic empowerment plays sometimes reduces incidents of female victims of GBV. We must therefore, continue empowering more women and men, especially in informal settlements who bear the brunt of poverty and hence the GBV. Economic empowerment is a powerful tool.